7 people arrested, 9 vehicles impounded after ‘sideshow’ on I-5 in Sacramento

California Highway Patrol said in a press release after a sideshow, "we will do everything in our power to deter this type of behavior. 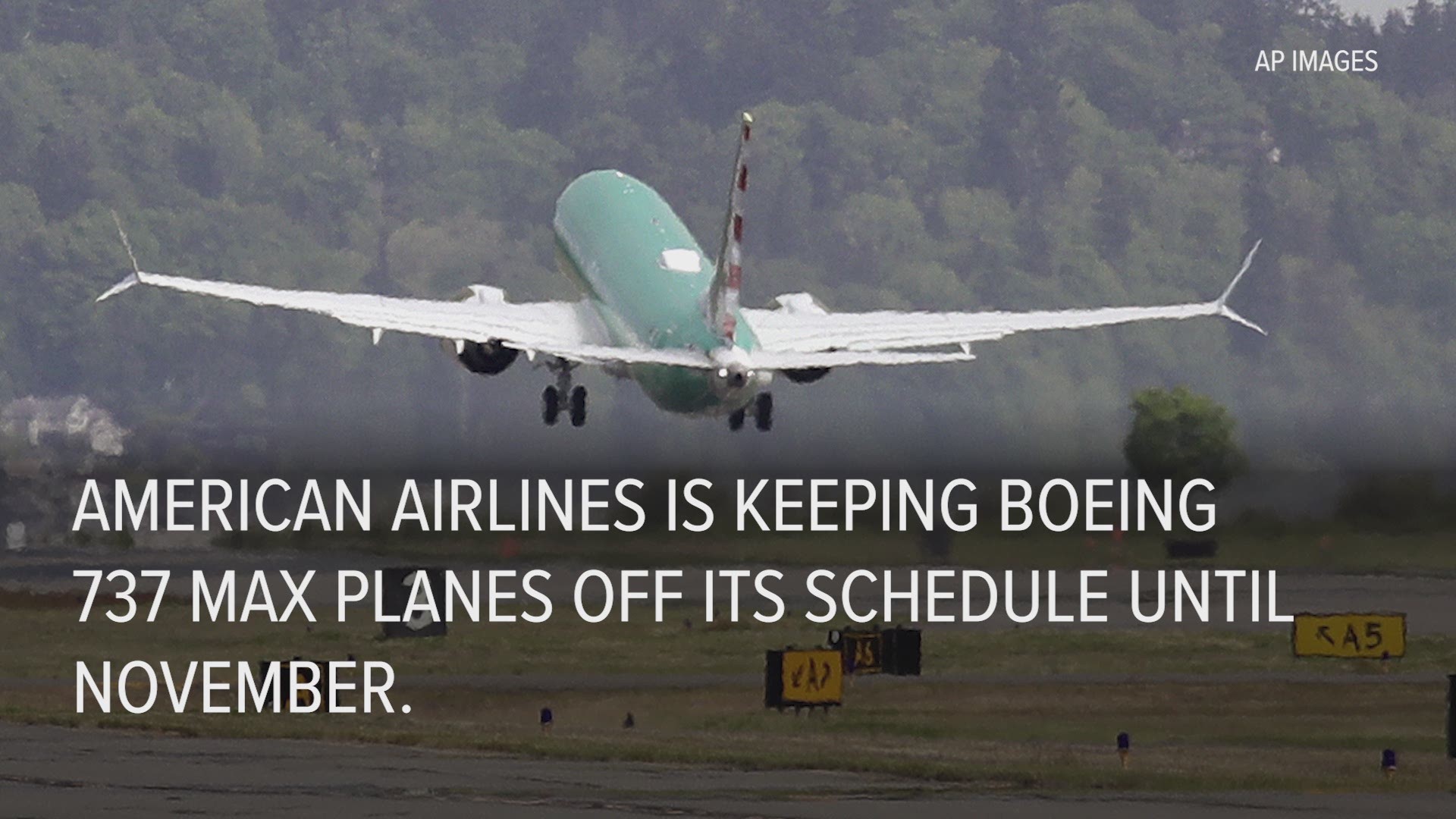 CHP also cited 27 people. CHP said that it is illegal to participate and to watch a sideshow.

"This reckless and unsafe activity poses an extreme danger," according to the press release. "We will do everything in our power to deter this type of behavior."

ABC10 has reached out to CHP for more information about this incident. This story will be updated when they respond.