An alleged member of ISIS faces extradition to Iraq for murder charges, but his defense team argues the FBI got the wrong guy. 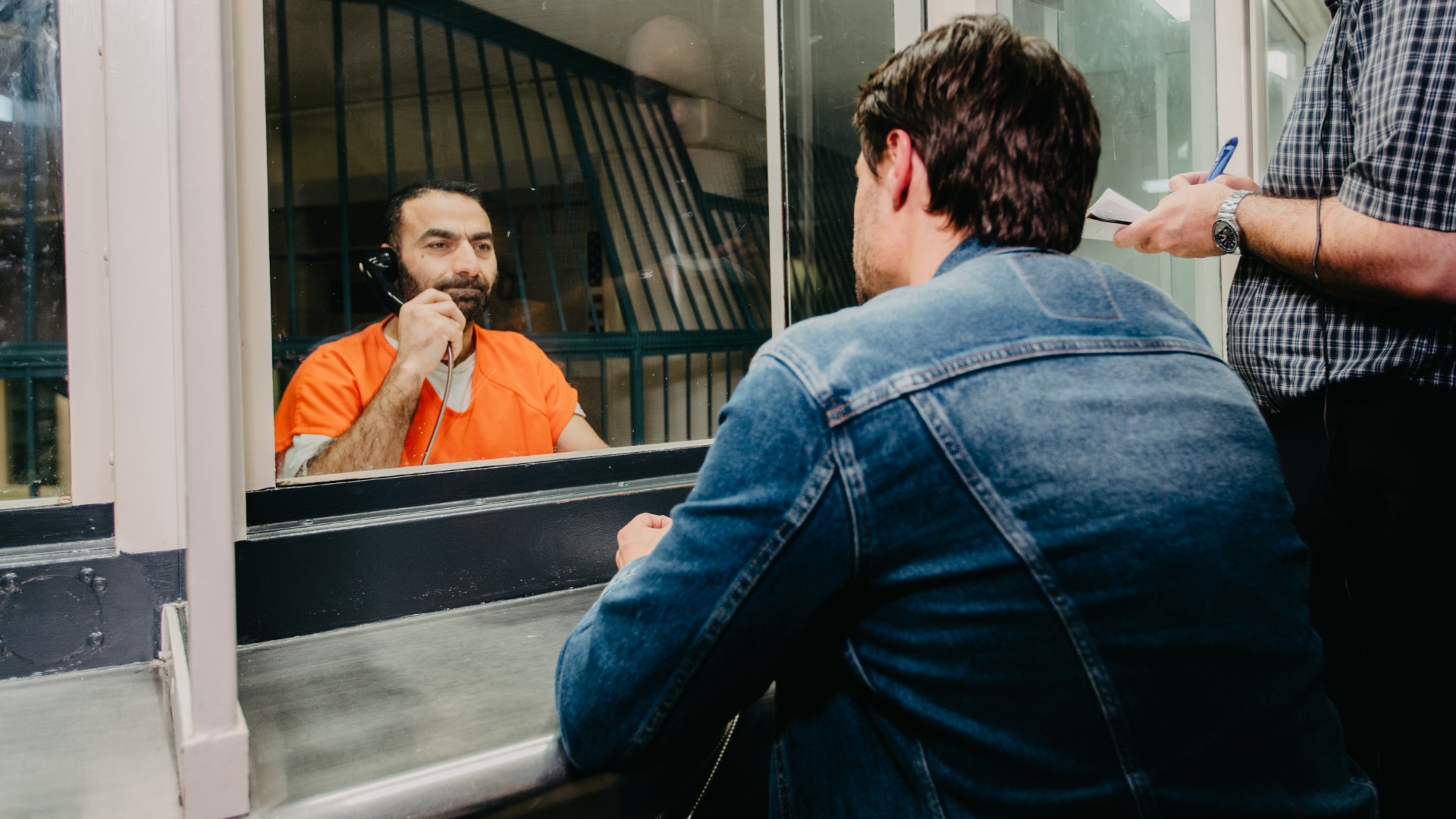 Federal Judge Edmund Brennan heard arguments in court from both sides about the Omar Ameen extradition case, but decided to extend time for both to file written arguments.

The judge heard arguments for and against Ameen's claim of an alibi. Ameen claims he was in Turkey when the murder of an Iraq Police Officer took place, but some of the evidence he's using to try to prove that lacks date markings.

Also at issue is the credibility of a the lone eyewitness to the murder, who was 15 years old at the time. The witness, known in this case as "Person 5," admitted to the defense team that he suffered mental health problems in the months after the murder and has given three different versions of the details surrounding the killing.

The defense's next written argument is due to the court by January 29, and the prosecution has until February 12 to respond if it wishes to do so.

An Iraqi refugee arrested last year in a quiet Sacramento suburb will appear in federal court Wednesday morning, where federal prosecutors want a judge to approve the first-ever extradition of an accused criminal to Iraq.

Omar Ameen is accused of murdering a police officer in his hometown of Rawah, Iraq back in 2014 on the same weekend that ISIS overran the city.

Ameen claims he has an alibi — that he was in Turkey with his wife and kids at the time, working on his refugee application to try to move out of the conflict zone.  Ameen claimed his innocence earlier this year in an on-camera jailhouse interview with ABC10.

“I am innocent of all these charges I am being accused of,” Ameen told ABC10. “They have no connection to reality whatsoever.”

His public defenders have built a detailed case, hoping to convince U.S. magistrate judge Edmund Brennan that there is no probable cause for the murder charge.

To try to clear himself in this hearing, Ameen faces a much higher burden than the “reasonable doubt” standard that most Americans know from social studies class — his team needs to “obliterate” the probable cause that Iraq alleges.

Brennan has yet to rule on whether he’ll admit dozens of items of evidence submitted by the defense, including some that could support of his alibi claim and others that cast doubt on the truthfulness of the lone person claiming to be an eyewitness to the murder.

That witness — known only as "Person 5" in the court documents — spoke to the defense team and admitted he was only 15 years old at the time of the crime, had serious mental health issues after the incident, and offered changing details of how the murder happened.

Prosecutors don’t make direct arguments against the defense’s evidence, but rather that Judge Brennan shouldn’t consider it.

“The time and place for that presentation of additional evidence is at trial, in Iraq,” prosecutors wrote.

Ameen’s defense team counters that he won’t get a fair trial in Iraq, pointing to a 2018 report from the US State Department describing the use of torture to force confessions, among other human rights problems in the Iraqi justice system.

“The United States has an obligation under international law not to extradite Mr. Ameen to Iraq given the substantial likelihood that he will be tortured and executed,” his lawyers wrote.