Sacramento police said the suspect in the boat theft was arrested on theft charges. 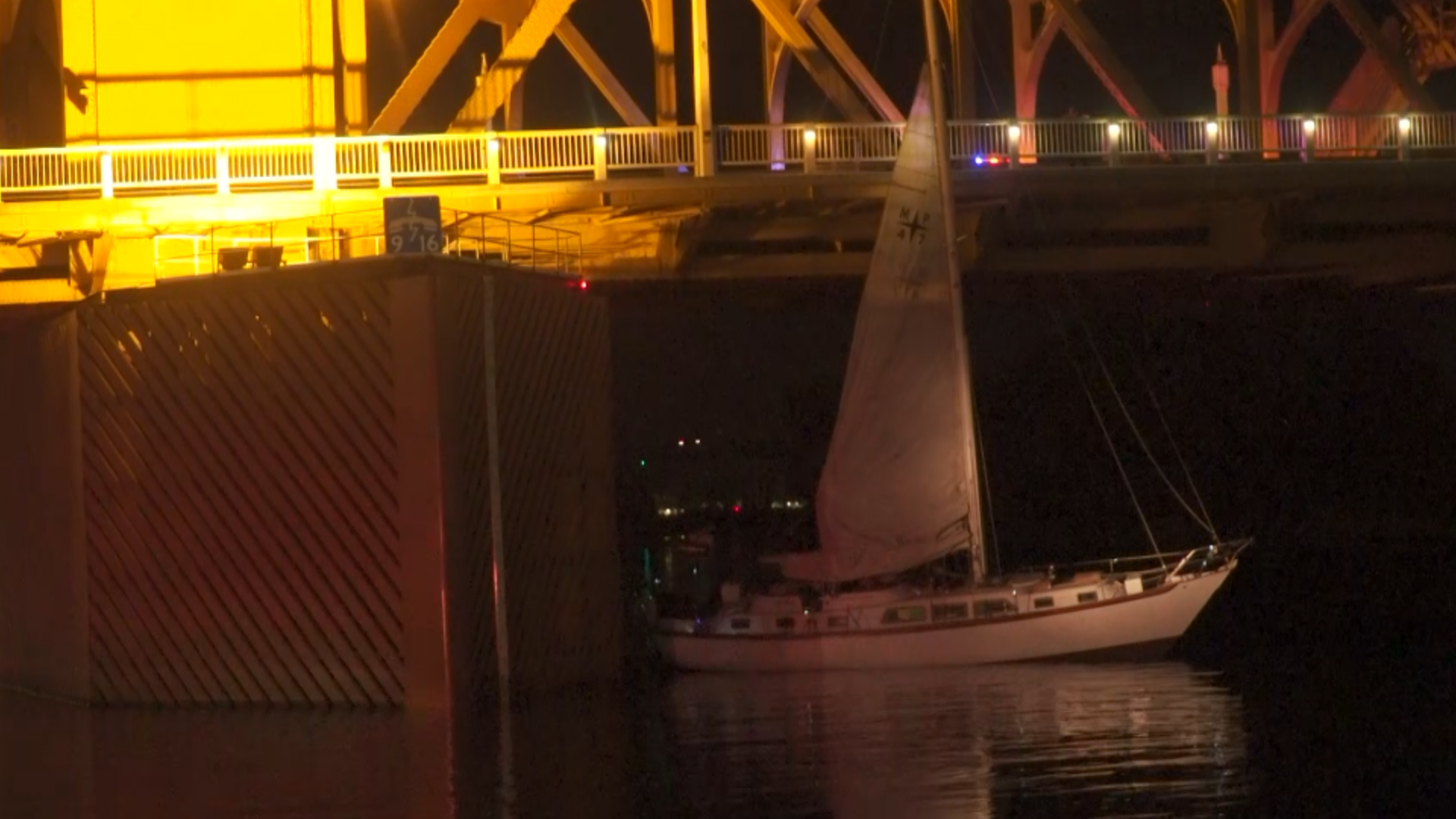 SACRAMENTO, Calif. — An alleged boat thief on the Sacramento River ran into a snag, or more specifically, the Tower Bridge.

Sacramento police said officers responded to the docks in Old Sacramento around 8:50 p.m. after getting a report about a man who stole a boat.

Police said the man cut a rope and the boat drifted away. The alleged boat thief eventually got stuck against the Tower Bridge after its sail proved to be a bit too tall to get under the bridge.

Police identified the suspect on Tuesday as 36-year-old Anthony Abernathy. He was arrested on theft charges related to the incident.

Credit: ABC10KXTV
Sacramento police responded to a call about a man who stole a boat on Monday.

The Sacramento Police Department is the first department in the country using cutting edge micro-drones indoors in an effort to reduce risk during tense situations. The small drones are outfitted with cameras, and they give Sacramento police a real time view of crime scenes like never before. The drones also allow police to avoid physical confrontations with suspects. So far, and they have saved at least one suspect's life, according to Sacramento Police Chief Daniel Hahn.