The district attorney charged the six individuals yesterday and gave them until Friday to turn themselves in. 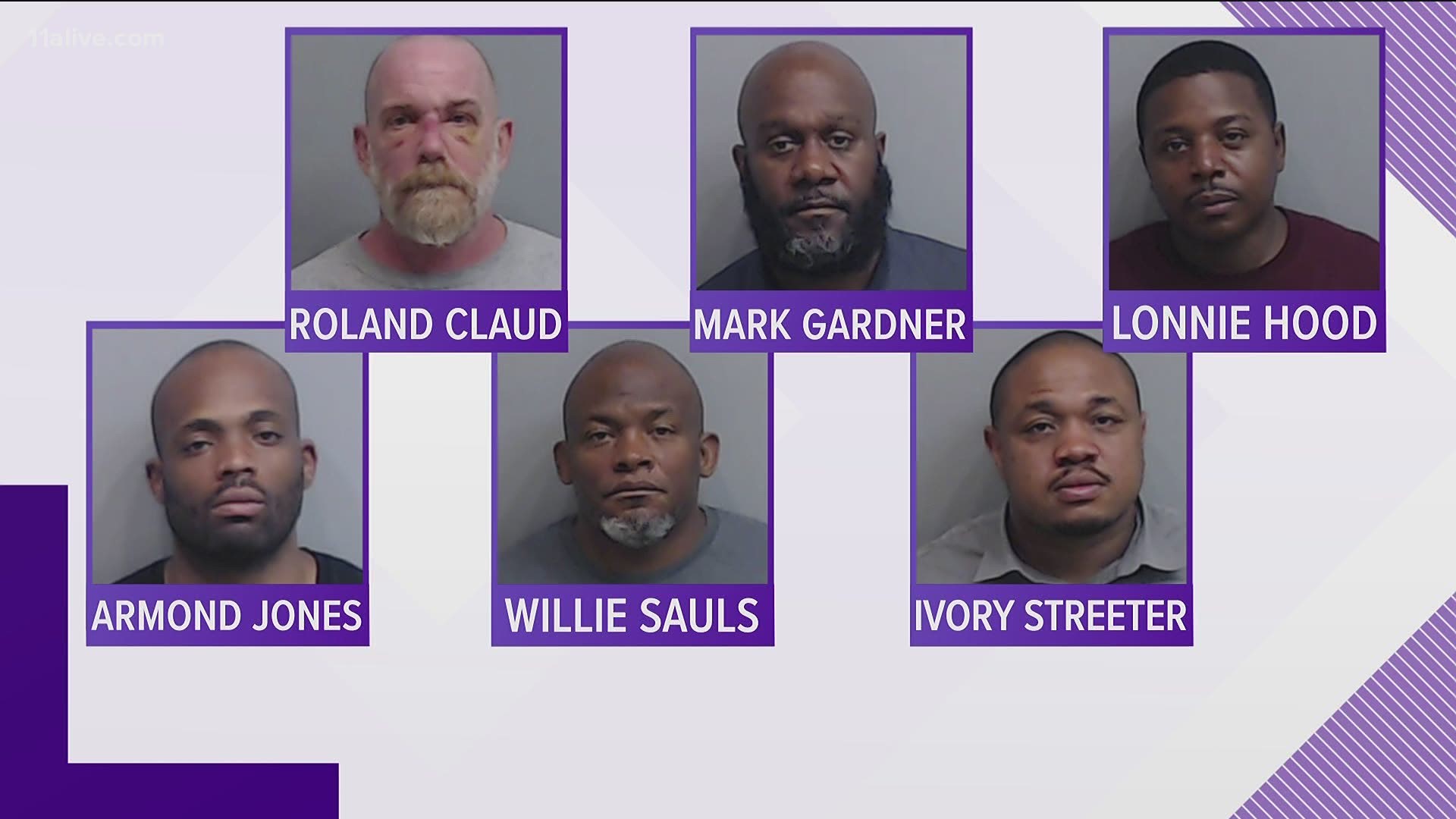 ATLANTA — The six Atlanta police officers charged following an incident Saturday night after two college students were pulled from a car and tased, have all turned themselves in.

According to jail records, the six individuals were booked on Wednesday, one day after Fulton County District Attorney Paul Howard charged them.

He said yesterday that they would all be granted signature bonds given the fact that they were police officers and the threat of COVID-19 . The officers had until Friday to turn themselves in.

Two officers were previously fired and three others were placed on desk duty after videos showed the concerning arrests of Taniyah Pilgrim and Messiah Young. Bodycam video shows the two riding in a car near the downtown ferris wheel.  It shows police on foot chasing the car, breaking a window and tasing the two occupants before pulling them from the car. Howard described it as a "vicious act."

RELATED: APD chief: Charges against officers a surprise, calls them 'political' as agencies assisting with protests pull out

Atlanta Police Chief Erika Shields said she was surprised by the charges and called them political. In a memo to her staff obtained by 11Alive, Shields said they were doing an administrative investigation into the other officers involved and said, "criminal charges were never part of any discussion that I had with the Mayor or her administration."

Shields said, "Upon receiving the information, I called the DA and strongly expressed my concern, both to the appropriateness and the timing of any charges."

Multiple police departments have decided not to continue working the demonstrations downtown.

The names and charges are as follows. All were granted signature bonds.

We asked them why they're protesting in Atlanta. This is what they said.

Curfews in Atlanta continue through Sunday with earlier start over weekend

'It’s not safe for black boys to be out today': Atlanta mayor writes of fear for son on day protests began