The stolen equipment belonged to Stand Down Sacramento, who said between $35,000 and $45,000 worth of equipment stolen from the warehouse. 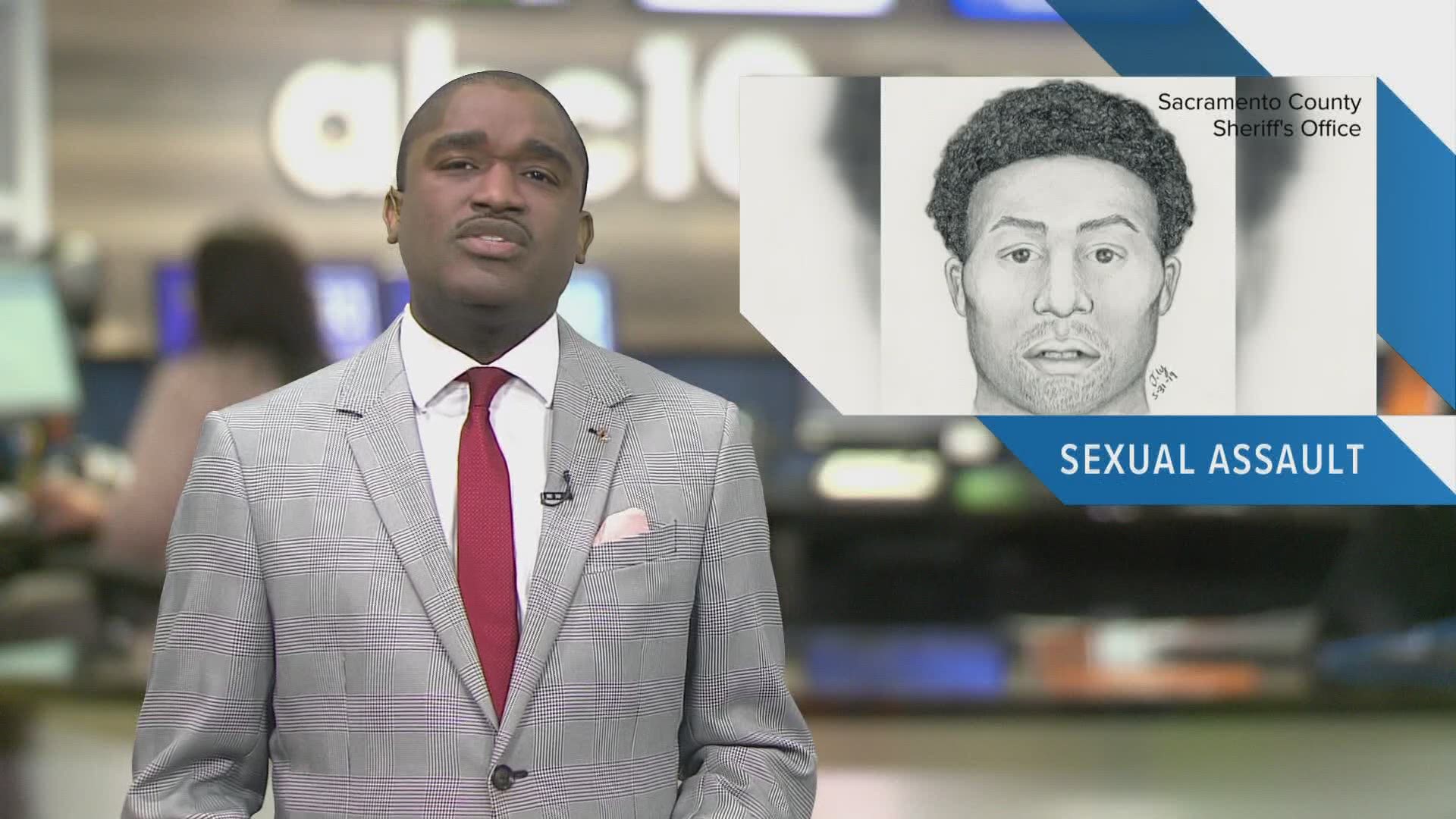 NORTH HIGHLANDS, Calif. — Thousands of dollars’ worth of equipment meant for veterans in need was stolen from a storage warehouse in North Highlands, Tuesday afternoon.

The stolen equipment belonged to Stand Down Sacramento, an organization that works together with other agencies to provide support and assistance to veterans.

Deputies were called out to the warehouse located in the 5900 block of Freedom Park Drive, along Watt Avenue, around 5 p.m. According to the Sacramento County Sheriff’s Office, the thieves removed the lock off the front door and pried it open. The owners reported between $35,000 and $45,000 worth of equipment stolen, investigators said.

Director of United Way California Capitol Region, Gerad Borrego, who partners with Stand Down Sacramento, took photos of the aftermath.

“Bags, boxes of clothing, jackets we get from the Defense Department, that we only get once a year, have been taken,” Borrego told ABC10. “Food that we purchased with donations that we received from the community have been taken. Now it's going to be up to us to reorganize this, replenish shelves, and get ready for our stand down that's happening in two months."

Credit: Gerad Borrego
The owners reported between $35,000 and $45,000 worth of equipment stolen, investigators said.

During the upcoming Stand Down event, Borrego said the organization and volunteers over the course of two and a half days, will feed, house and shelter 250 homeless veterans in the Sacramento area. Borrego did not say if the event is in jeopardy because of this break-in.

Investigators say they do not have any information about possible suspects. It is unclear if there was any surveillance equipment at the warehouse.