Due to confidentiality reasons, limited data was available on the inmates held at the Candlewood Suites in Turlock.

Project Hope is a state-funded program for inmates being released from prison during the coronavirus pandemic. It allows both state parolees and those released on Post Release Community Supervision (PRCS) to quarantine or isolate in a hotel upon their release from prison.

Mark Ferriera, chief probation officer for Stanislaus County, told ABC10 that the Turlock hotel was the only Project Hope location in the county. It has seen eight inmates on PRCS held there from April to August 21, all of whom Ferriera said had their last residence in Stanislaus County.

Ferriera said inmates on PRCS are supervised by the county while, generally, those who committed serious or violent offenses are overseen by State Parole. The type of supervision the released inmate gets is based on the offense that put them in prison.

“Our only involvement is supervising these releases on PRCS once CDCR (California Department of Corrections and Rehabilitation) notifies us that an inmate is being placed there,” said Ferriera.

He said the county was not involved in the program and didn't have any involvement in developing a contract with the Candlewood Suites. The county didn't have information on the number of inmates placed at the hotel on state parole.

While the CDCR tracks those numbers by county, they were unable to relay how many inmates supervised by State Parole were held at the Candlewood Suites or were released in Stanislaus County. They said those participants have to meet certain health care criteria and that they couldn't provide additional details due to confidentiality reasons.

However, a spokesperson did say that CDCR is currently providing services to 29 Project Hope participants across the state. On its website, CDCR said the released inmates in the program pose a low risk to public safety.

More information on Project Hope is available HERE and HERE.

WATCH ALSO: Thousands of California prisoners have been released due to COVID-19 fears 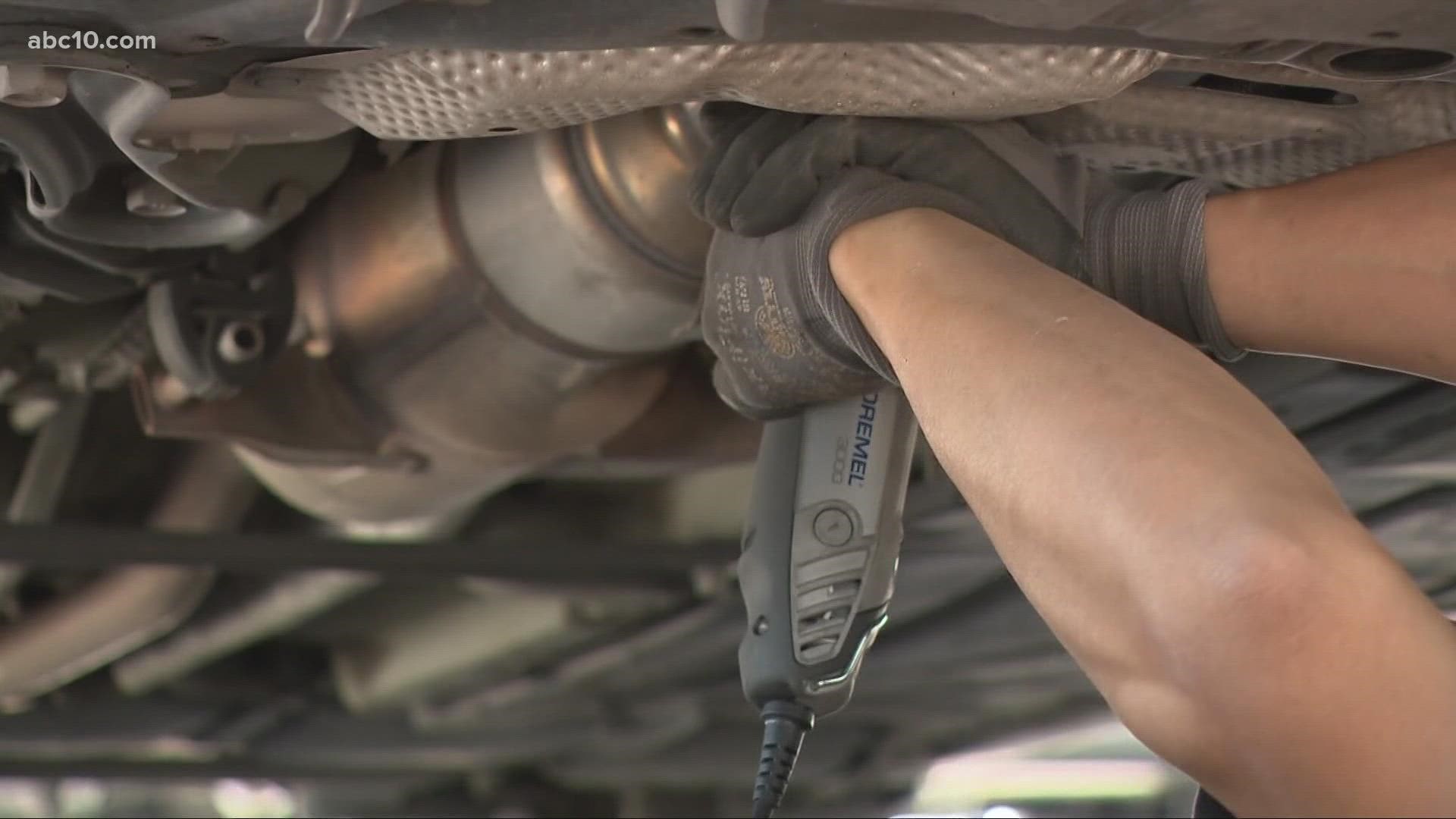