The incident is currently under investigation by the police, though no motive or suspects have been identified.

While no suspects or motives have yet been announced by police, Sacramento City Councilmember Katie Valenzuela, who represents the downtown area, said the choice of yellow and black colors suggest that the vandalism may have been a bias related.

"Let me be very clear: Racism, bigotry, and hatred are not welcome in Sacramento. These kinds of attacks only reinforce our resolve as a city to continue to fight for equity, diversity, and liberation," Valenzuela said in a Facebook post.

Lined down J Street in downtown Sacramento, the murals began popping up in the midst of nationwide unrest in summer of 2020 over racial injustices. Multiple artists came together and painted the then-boarded up store fronts. The murals themselves were painted following a week of local protests and vandalism on stores caught in the crossfires.

Sacramento police are searching for any witnesses or surveillance footage that could identify the vandals of the Black Lives Matter mural. A representative for the police department said, "the incident is being investigated as a possible bias or hate crime."

Anyone with information regarding the event should contact the Sacramento Police Department at (916) 808-5471.

"These kinds of attacks only reinforce our resolve as a city to continue to fight for equity, diversity, and liberation," Valenzuela said in her post. 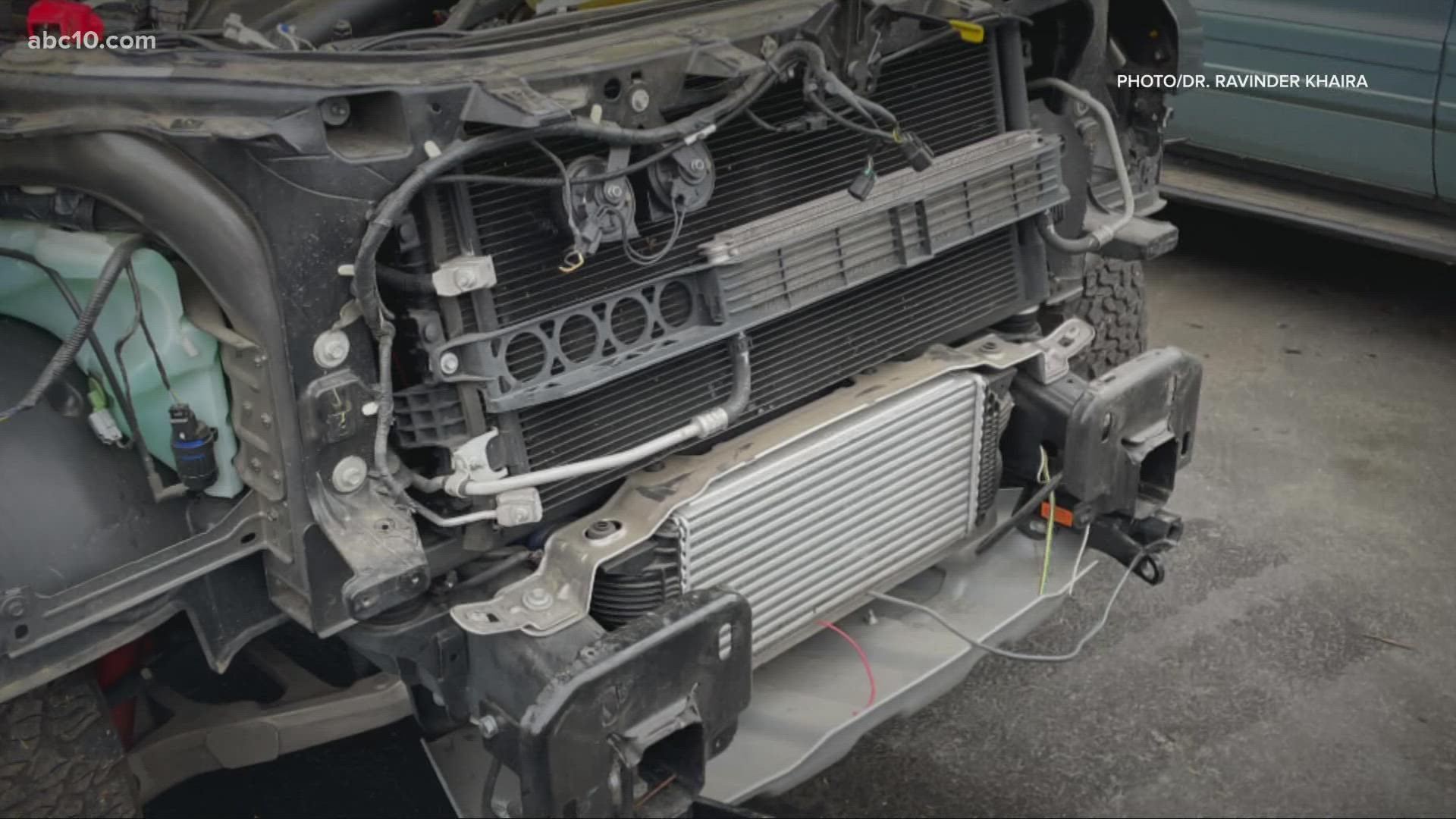 Sacramento doctor has Ford truck stolen out out of driveway, chopped for parts