Mario Garcia was convicted of first-degree murder after the 27-year-old woman was killed in October 2005. 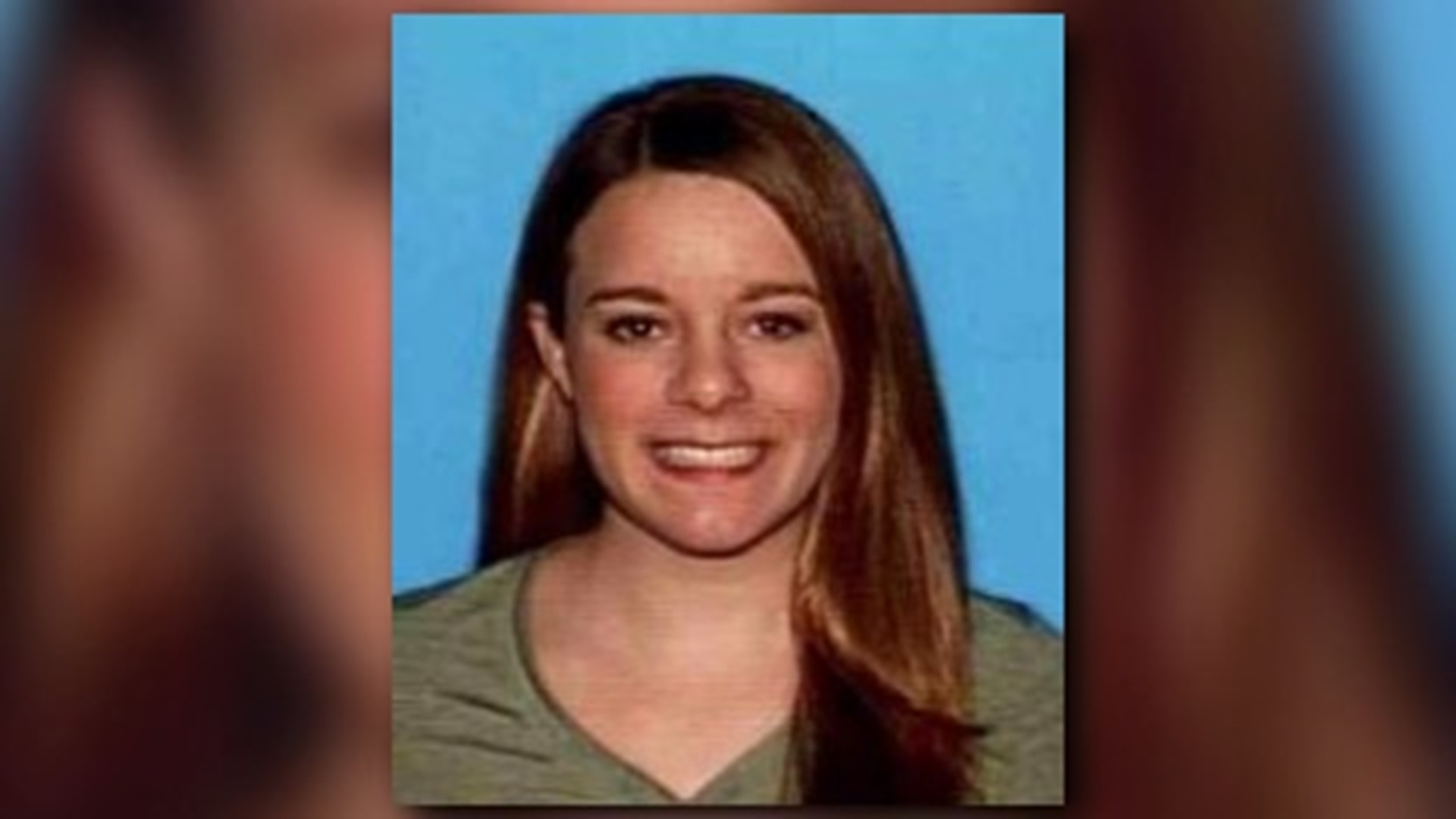 PLACER COUNTY, Calif. — The skeletal remains of a woman killed in 2005 have been found, nearly 15 years later, according to the Placer County Sheriff's Office.

Christie Lynn Wilson was 27 years old when she was killed. Deputies within the Placer County Sheriff's Office investigated Wilson's death and ultimately arrested Mario Garcia, who was later tried and convicted of first-degree murder, even though Wilson's body had not yet been found.

“We used helicopters, dive teams, cadaver dogs, search and rescue teams, human hikers looking for… her," said Lt. Andrew Scott of the Placer County Sheriff's Office. "It was, as one of the investigators said, looking for a needle in the haystack when you don’t know where the haystack is.”

Wilson was last seen in the parking lot of the Thunder Valley Casino, where she was gambling with Garcia.

Garcia was arrested after detectives found hair and blood spots with Wilson’s DNA in his car. He was convicted in 2007 and sentenced to 59 years to life in prison.

“He would not supply any information that would lead to closing this for the family or extend any sense of compassion towards them,” said Placer County Sheriff Devon Bell.

Detectives with the sheriff's office and investigators with the Placer County District Attorney's Office searched Garcia's former home in Auburn during the week of August 17, 2020.

They scanned the 4.5-acre lot with Ground Penetrating Radar technology. While searching, crews found skeletal remains that were taken to the Placer County Morgue for examination. Dental records confirmed the skeletal remains found at the Auburn home, previously owned by Garcia, are those of Christie Wilson.

"We hope bringing Christie to a final resting place will help with the family’s mourning and will bring some closure to all who knew and loved Christie," said the sheriff's office in a post on Facebook.

Officials said finding Wilson's body won't have any bearing on Garcia's sentence, but Placer County District Attorney Morgan Briggs Gire said this was an example of how the criminal justice system worked.