Anthony and Albert Dawson, both in their twenties, were murdered outside their grandmother's home. 18 years later, the case is unsolved. 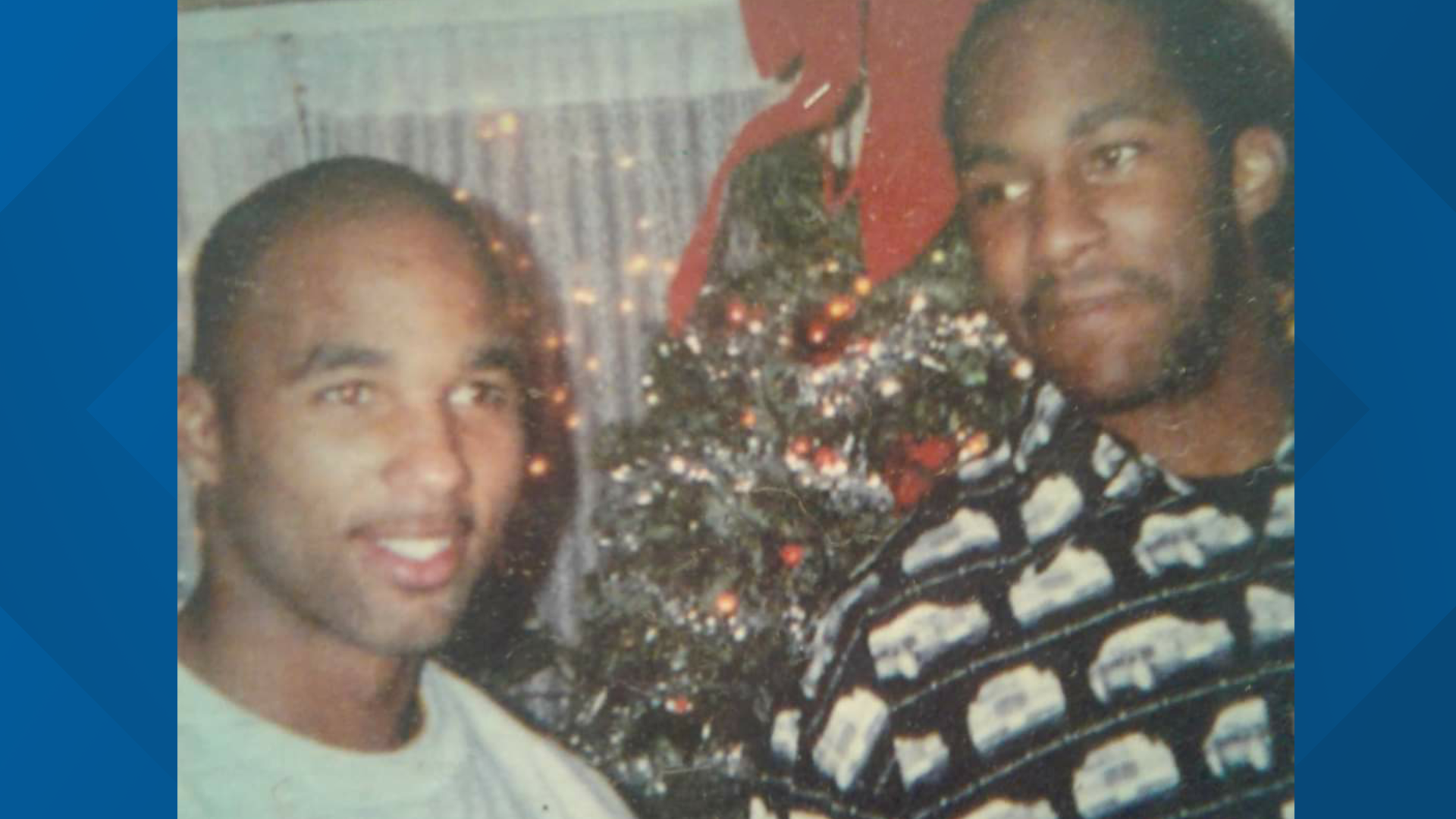 SACRAMENTO, Calif. — On December 10, 2002, two brothers were shot and killed outside their grandmother's home in South Sacramento. Eighteen years later, the case is still unsolved.

Rishema Brazil, their sister, emailed ABC10 hoping to shine renewed light on their story hoping someone knows something and is willing to help solve the case.

"My brothers were murdered December 10, 2002, and someone tragically killed them in my front yard," Brazil said over a Facetime call.

Brazil said her grandmother's house was the only one with Christmas lights on, on Tamoshanter Way. It was dark that night and there weren't any witnesses.

"The house was already blocked off and I could see my brothers laying there under white sheets. I lost it because then I knew...that was the end," she said.

Anthony was 22 years old and Albert Dawson was 24.

Reporting from the ABC10 at the time showed police were exploring the possibility that the killings were gang-related. A phone call to Sacramento Police continued the same theory. Brazil said her brothers were good men.

"They were my father figures. That's how good of men they were. They raised me," she said.

Brazil visits their gravesite often to remember them. She hopes someday she will have peace.