The car chase ended outside Cal Expo's race track. Another deputy was injured, but is expected to survive. 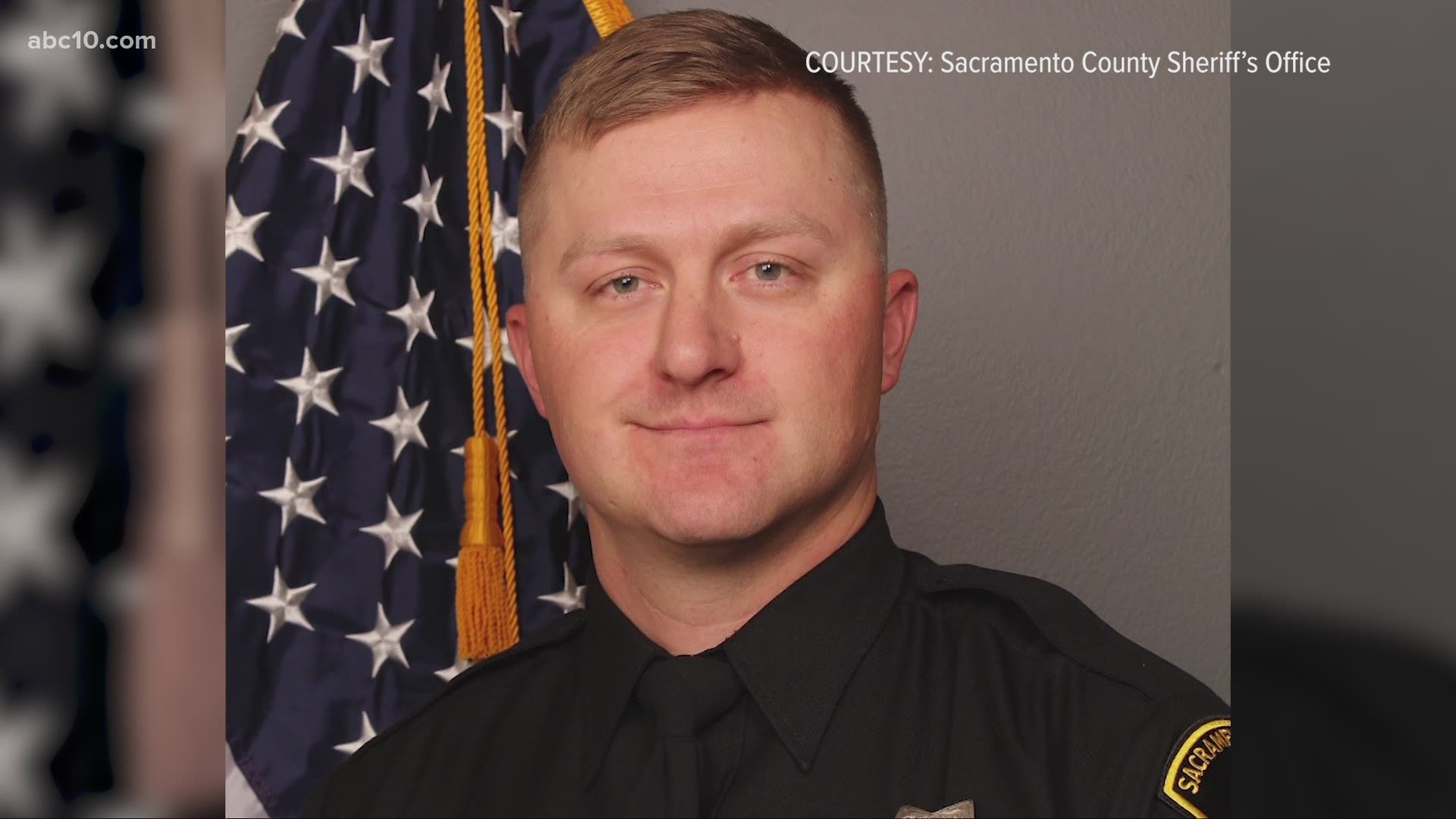 SACRAMENTO, Calif. — A deputy with the Sacramento County Sheriff's Office and a sheriff's office K-9 are dead following a car chase Monday night that ended with a shooting outside the Cal Expo race track. The suspect who started the chase has also died.

Another deputy was shot and is recovering at UC Davis Medical Center.

In an emotional news conference around 1 a.m., Sacramento County Sheriff Scott Jones talked about the deputy who lost his life: a six-year veteran of the department. The officer was married and had a young child.

Jones told ABC10 that he had personally delivered the news to the deputy's wife that night. 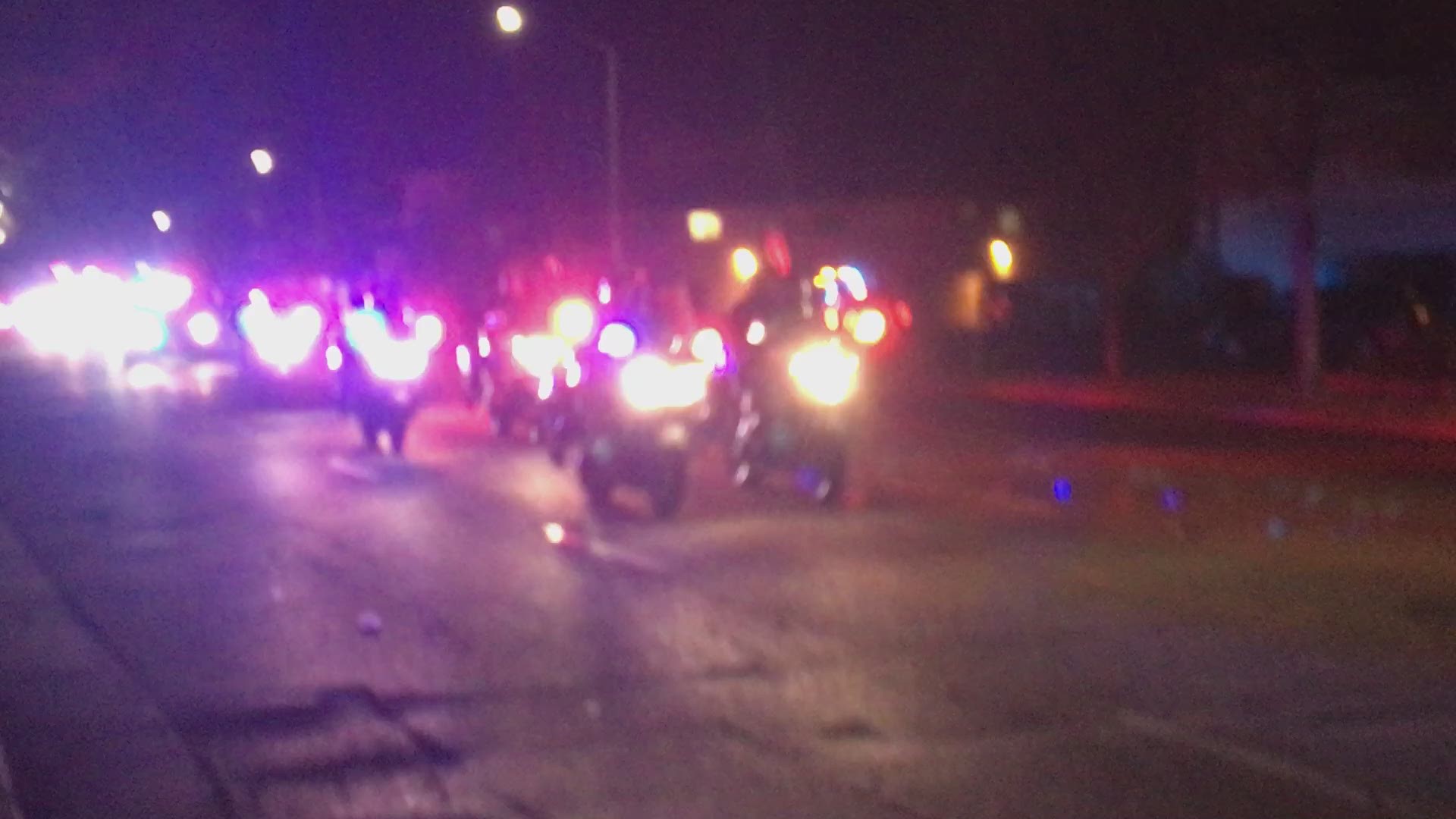 The incident began with an attempted traffic stop a little after 10 p.m. Monday, according to the sheriff's office. The suspect led deputies on a chase for nearly 15 minutes before crashing his vehicle outside the Cal Expo race track. According to the sheriff's office, the suspect, the only person in the car,  was a parolee, though it wasn't immediately clear whether there was a warrant for his arrest.

After the crash, deputies tried getting the driver to exit his car, but he wouldn't roll down his windows or get out of the car, Jones said. More than a dozen deputies were on scene by that time, and they used less-lethal force to break the back window of the suspect's car.

The K-9 handler then deployed the dog to try and get the driver out of the car. Jones said that is when the suspect shot and killed the dog and then began firing on deputies, who returned fire.

Responding vehicles and officers from multiple Sacramento agencies were all staged near Hurley Way and Cal Expo Drive on Monday night and into Tuesday morning. Jones said this deputy's death marks the fourth officer killed on the job in Jones' 10 years as sheriff. He said dash camera video was recording and will be made available later.

The Sacramento Police Department will investigate the incident, Jones said. The suspect was identified as a man in his 40s. Names of those involved weren’t immediately released.

Dozens of officers from several law enforcement agencies around Sacramento responded to the scene of a police shooting near Cal Expo, Monday night.

Vehicles and officers from the Sacramento Police Department, the Sacramento County Sheriff’s Office, and the California Highway Patrol (CHP) were all staged at Hurley Way and Cal Expo Drive, near the race track.

The sheriff's office confirmed the incident was a police shooting but did not release any additional details. An ambulance was seen leaving the area, but no injuries have been confirmed.

Authorities shut down roads near the scene, but beyond that, few details are being released at this time.