Deputies are looking for a man they say stole a pet Husky from a Cameron Park home. 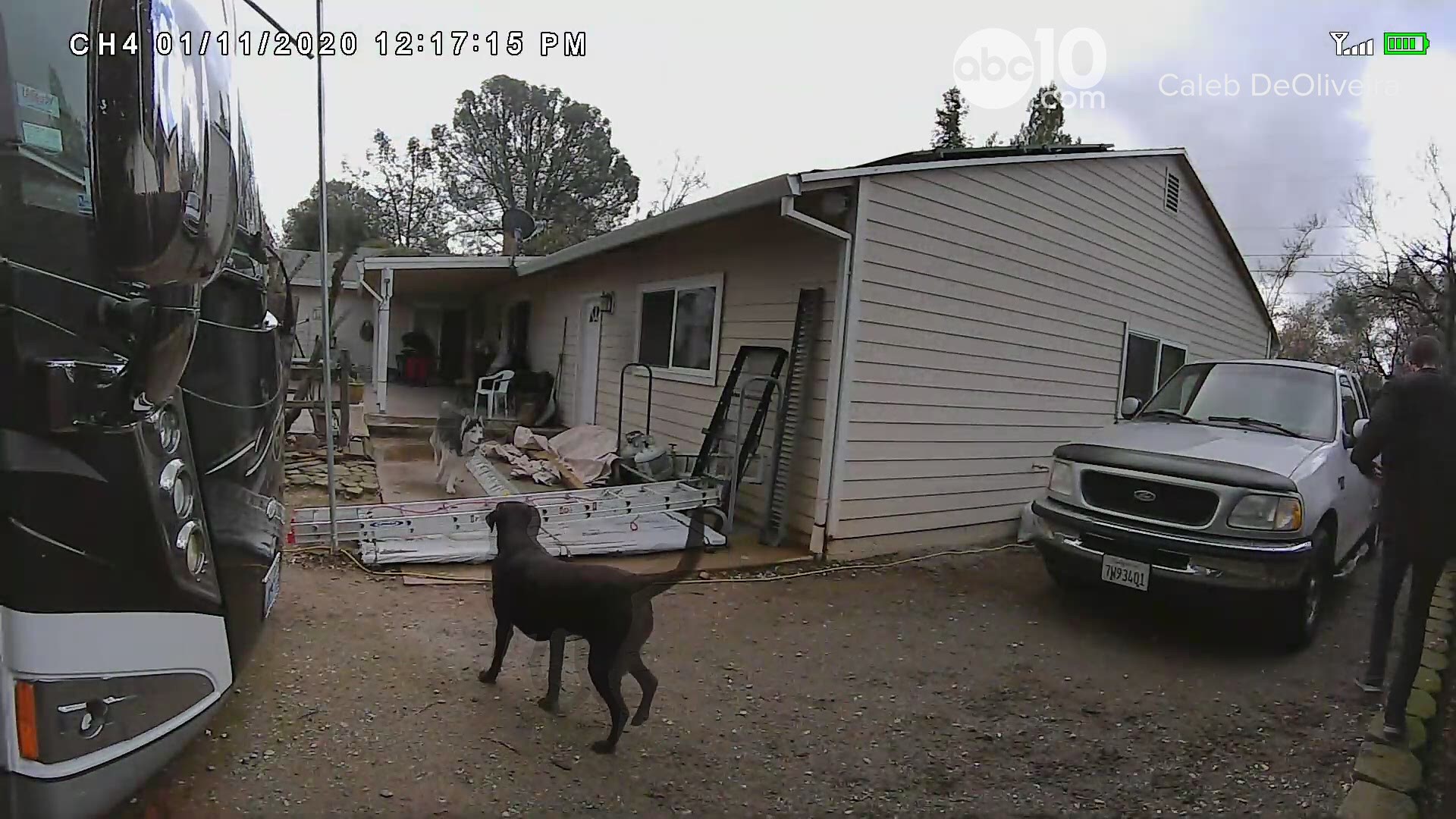 CAMERON PARK, Calif — El Dorado County Sheriff's deputies  say theyare searching for a man who allegedly stole a dog right out of the backyard of a Cameron Park home.

Deputies say he took the Husky, named Kenai, out of the backyard of a home off Los Santos Drive around noon on Saturday.

Authorities say the man has been seen in the area before, but he hasn't been identified.

Deputies described him as a white man, around 30 years old, with a slim build, short dark-colored hair and glasses. The sheriff's office said he was last seen wearing dark clothing and a had a dark colored SUV, possibly a Toyota 4Runner.

Caleb DeOliveira, the dogs owner, says outside of the random appearances the man has made in front of their home, he's unknown to the neighborhood.

“it’s just baffling to me that not a single person knows who this man is,” said DeOliveira.

He said the suspect came to his home five or six times since Jan. 1, played with his chocolate Labrador and Siberian Husky before allegedly stealing the Husky on Saturday.

Anyone with information on the case can contact Deputy Fontana at fontanar@edso.org.