She was accused of stealing more than $138,000 from Deterding Elementary School's Parent-Teacher organization and the Carmichael Little League's bank account. 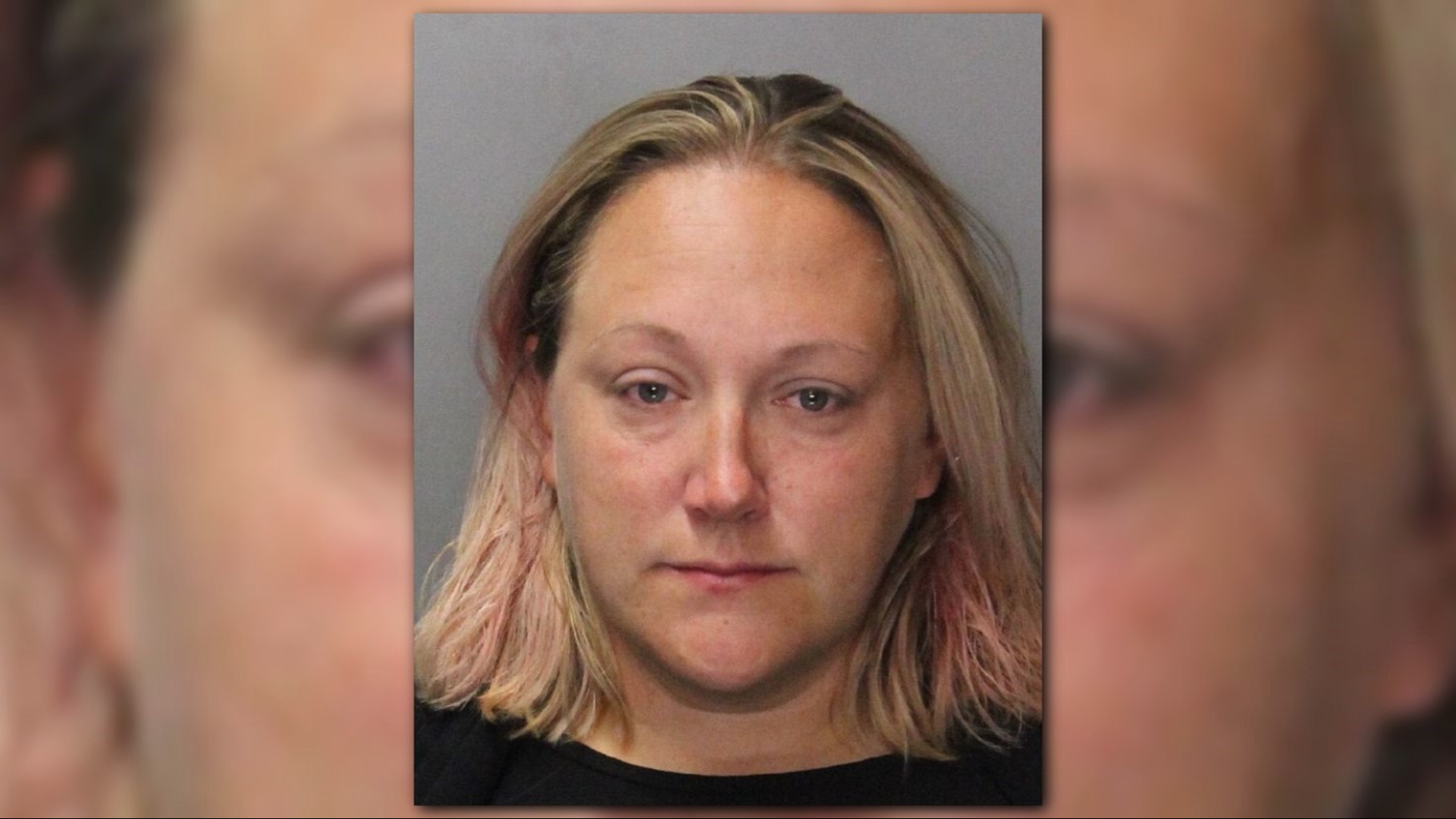 SACRAMENTO, Calif. — A Carmichael woman accused of embezzling tens of thousands of dollars from local nonprofits, including more than $50,000 from the Carmichael Little League, was sentenced to two years in prison.

Jennifer Haymart was arrested in 2018 for embezzlement, grand theft, and forgery. According to investigators, in 2017, she embezzled more than $138,000 from Deterding Elementary School's Parent-Teacher organization and the Carmichael Little League's bank account.

Back in June, the Sacramento County's District Attorney’s Office set an initial plea, which included full restitution and two years in prison. However, little league parents and board members initially grew upset because they expected the county's probation office to recommend Haymart not serve time in jail due to coronavirus concerns.

Vogel said all of the families that are members of the Carmichael Little League were shocked about a possible plea deal and that most didn’t agree with it.

"If they don't want to put folks in jail because of COVID, then they should suspend that, and once the COVID pandemic [is over] then she should be required [to serve] her sentence or agreed [an] amount of time in the plea agreement," Vogel said.

According to Vogel, who is also a little league parent and coach, the league is still recovering more than three years later, after Haymart stole the entire budget.

“The league took a big hit for a couple of years and it affected the kids and the families because there are some things that should have been provided for their little league experience that we couldn’t provide as a league because we didn’t have the funds to do it,” he said.

ABC10 reached out to the county's probation and DA’s office but they couldn't comment since it is an open case.