Arrests made for over 60 catalytic converter thefts across Northern California, says Davis PD

Two men, one from Elk Grove and another from Sacramento, were arrested in connection with thefts in Sacramento, El Dorado, Yolo, Napa, and the Bay area. 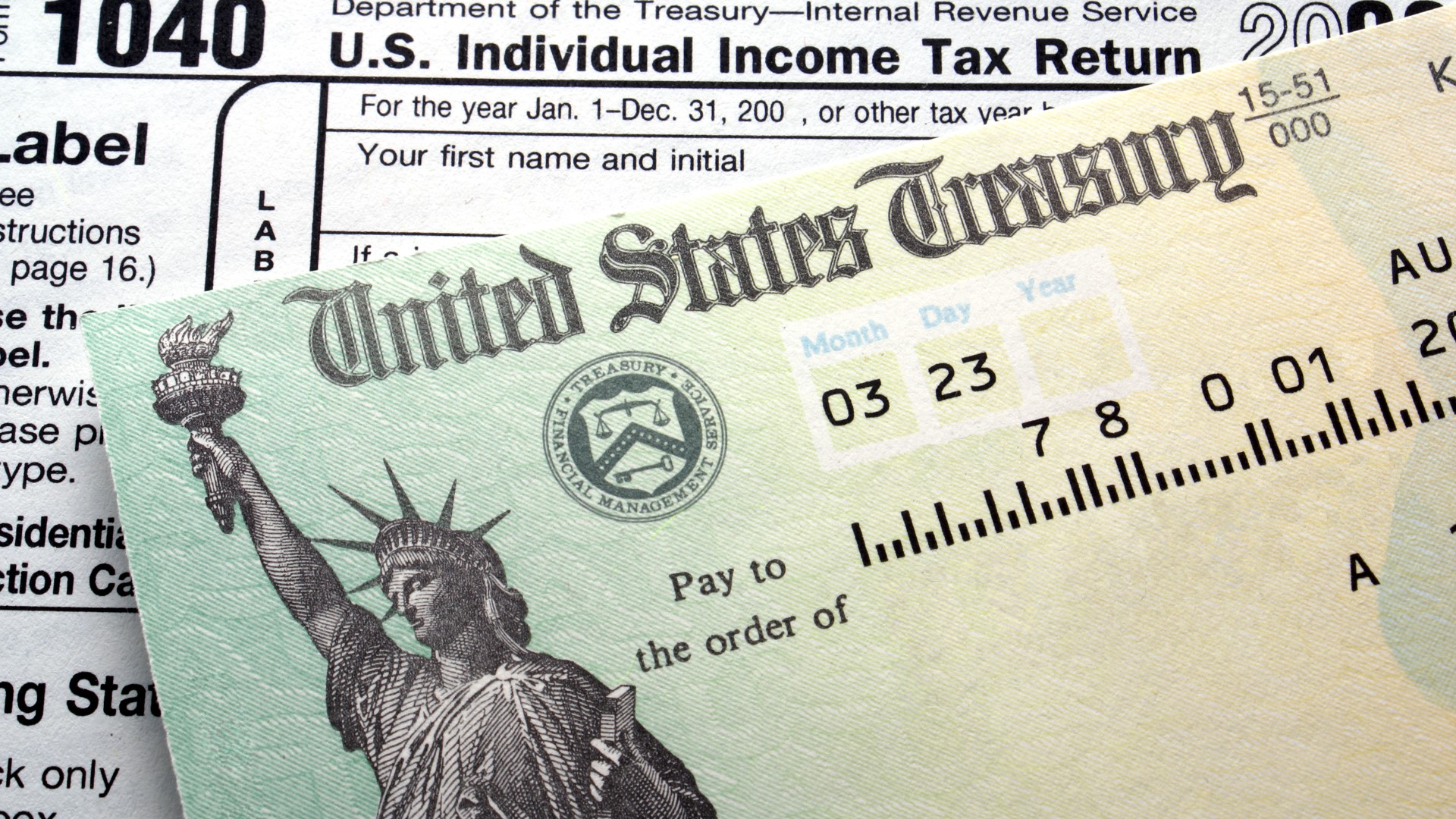 DAVIS, Calif. — Two men have been arrested in connection with at least 61 catalytic converter thefts spanning a large portion of Northern California.

Davis police said in a press release that Dao Xiong, 43, of Elk Grove and Shaneel Lal, 37, of Sacramento were arrested in connection with the crimes and were actually previously arrested for related charges during the investigation, but were temporarily released from jail.

"Each time after their release, it is suspected that they immediately continued stealing catalytic converters in violation of their temporary release conditions," a spokesperson for Davis PD said in the release.

The continued thefts added up, however, as Xiong and Lal have been charged with 61 counts of grand theft, with enhancements due to violating the terms of their earlier release from jail.

Officer Paul Doroshov with Davis PD told ABC10 that they believe the two could be responsible for even more catalytic converter thefts.

"Catalytic converter theft is a national problem because they contain precious metals that can be recycled and sold making it a profitable crime for thieves," Davis PD said in the release. "Although California has laws that make it harder for thieves to recycle here, the parts are often quickly removed from the country and sold overseas making it difficult to track where they are going."

Xiong and Lal are booked at the Yolo County Jail and are being held on $250,000 bail.