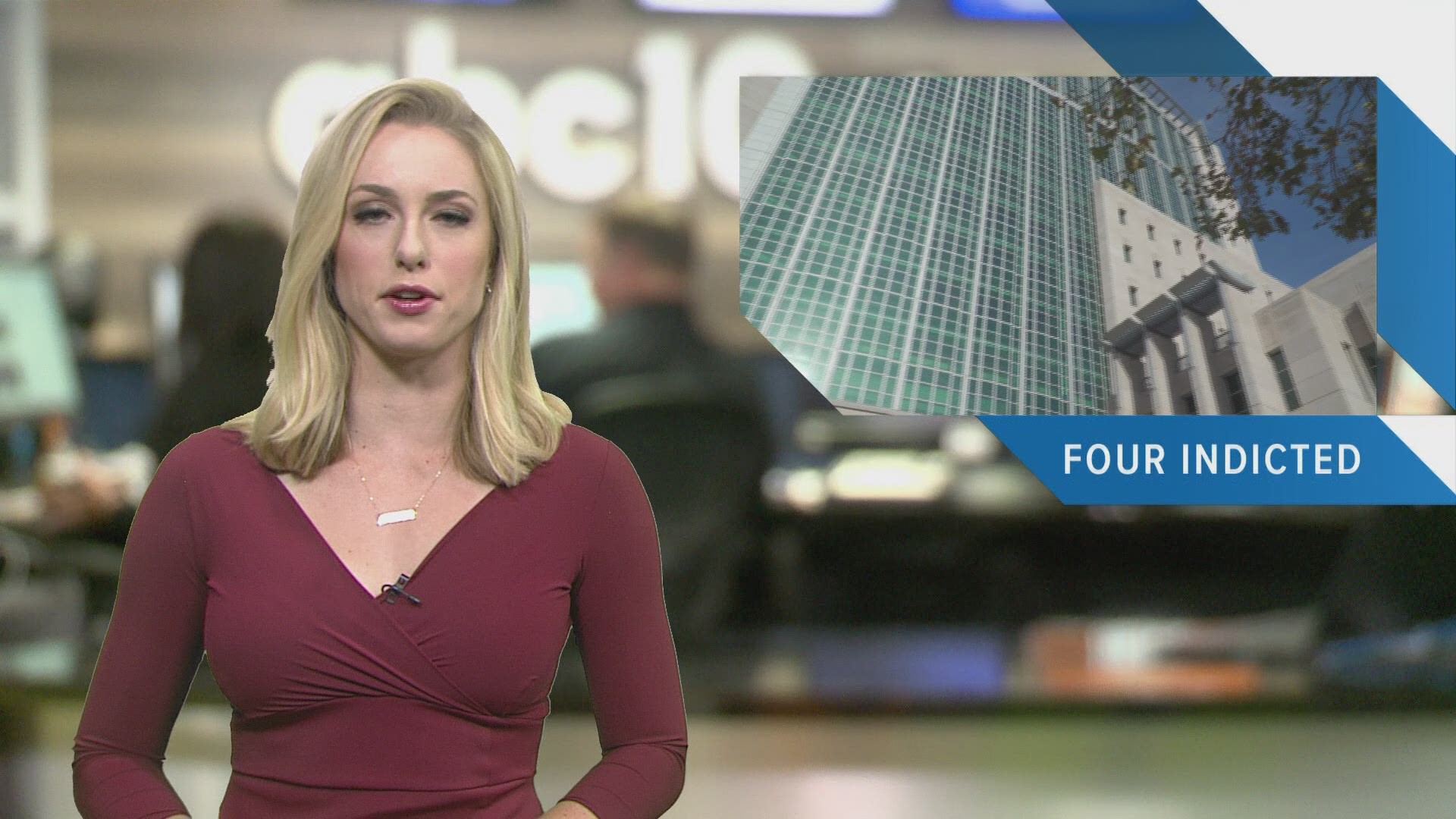 THOUSAND OAKS, Calif. — The 12 people killed in a mass shooting and gunbattle at a Southern California country-western bar a year ago have been remembered in a public park memorial called The Healing Garden.

The garden was dedicated Thursday, the anniversary of the Borderline Bar & Grill shooting in Thousand Oaks, with a private ceremony for relatives of the dead, then an event for 248 survivors before the public opening at midafternoon.

Ventura County sheriff's Sgt. Ron Helus was wounded by the gunman and then was accidentally killed by a California Highway Patrol officer during the ensuing gunbattle.

A SWAT vehicle and dozens of police cars close off portions of the street near Borderline Bar & Grill in Thousand Oaks, Calif.

The violence was part of a season of tragedy in California: The next morning a raging wildfire killed 85 people as it ravaged the northern town of Paradise and two other fires erupted near Thousand Oaks, one of which destroyed more than 1,600 structures and killed three people as it roared through Ventura and Los Angeles counties.

The garden, located in Conejo Creek North Park, surrounds a pond that has a fountain with 12 vertical water jets to honor those killed.

There are also 12 granite slab benches, and a paving stone for each survivor. Oaks screen the garden from the rest of the park.

The Borderline, a longtime institution in the city, has remained closed.

"Not a day goes by that we do not think about our friends and family who we have lost," said a note posted on its website Thursday. "This past year has been extremely difficult for all of us as a community, but together we have helped each other move forward and continue our healing process one day at a time."

On Wednesday, a stretch of the U.S. 101 freeway running through Thousand Oaks was dedicated as the "Ventura County Sheriff's Sergeant Ronald Lee Helus Memorial Highway."