The city of Ceres has agreed to pay both families a total of $4.1 million in civil settlements 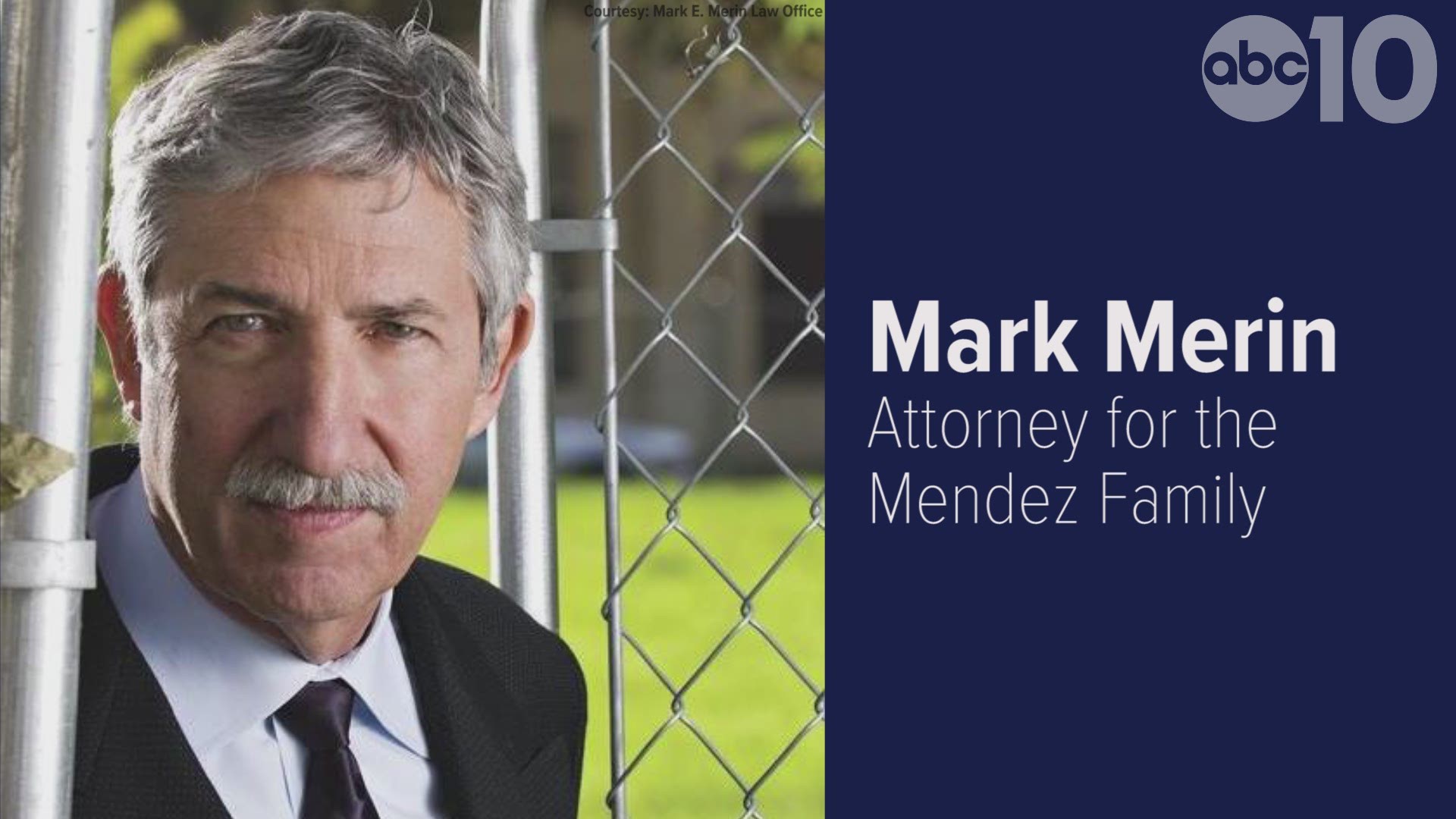 CERES, Calif. — A Northern California district attorney has declined to file charges against a police officer who fatally shot a 15-year-old boy in 2018.

District Attorney Birgit Fladager made the announcement Thursday after "a thorough review of all the relevant evidence gathered during the investigation of the officer-involved shooting that occurred on August 18, 2018."

15-year-old Carmen Spencer Mendez fell out of the passenger side of a Lexus, after a police chase, and took off running.

Ceres Police Officer Ross Bays got out of his car, and within seconds, began shooting, unloading his entire magazine at the teenager as he continued running away. The officer did not give any verbal commands or warnings before firing his gun, body cam video shows.

The shooting came just months after the officer and his sergeant opened fire on a 27-year-old man and killed him in 2017.

The Stanislaus County District Attorney's Office deemed that the shooting of teenager Carmen “Spencer” Mendez by Ceres Police Officer Ross Bays to be justified. Bays was also cleared in the fatal 2017 shooting.

The city of Ceres has agreed to pay both families a total of $4.1 million in civil settlements.