CHP said that both of those numbers are above those of last year at this time.

CALIFORNIA, USA — California Highway Patrol [CHP] has updated its data on the Thanksgiving Maximum Enforcement Period, reporting that officers have made 315 DUI arrest so far, and that 12 people have died in crashes in CHP’s jurisdiction.

In an update, officials with CHP said both of those numbers are above those of last year at this time. Four of those deaths were the result of people not wearing seat belts.

Officers had made 140 arrests for people driving under the influence as of Thursday, meaning roughly 175 more arrests were made for DUIs since that last report.

The maximum enforcement period began on Wednesday, the day before Thanksgiving, and is set to end at 11:59 p.m. on Sunday.

“This year has presented us with many unforeseen challenges, but safety is still our priority,” CHP Commissioner Amanda Ray said in a prior news release. “If you choose to travel this Thanksgiving weekend, our goal is to help motorists arrive at their destination without incident.”

This is the time of year that more people are on the road, as Thanksgiving is traditionally a holiday of gathering. Though the number of people traveling is expected to be down this year due to coronavirus, CHP is still seeing high numbers of accidents and DUIs.

The CHP has made 315 DUI arrests during its Thanksgiving Maximum Enforcement Period. 12 people have died in crashes in CHP’s jurisdiction. Both numbers are above those of last year at this time. Please drive safely and buckle up. 4 people who died were not wearing seat belts.

During the 2019 Thanksgiving enforcement period, 42 people died on California roadways, 27 of which were in CHP jurisdiction. The CHP also made 867 arrests for driving under the influence of alcohol or drugs.

CHP urges people to drive safely and to buckle up. Officers will be on the lookout for unsafe drivers or suspected DUIs with more scrutiny during this maximum enforcement period.

WATCH MORE: How to shop safe and early for the 2020 holidays

Bill Thorne, senior vice president of communication and public affairs at the National Retail Federation talks about shopping for the holidays. 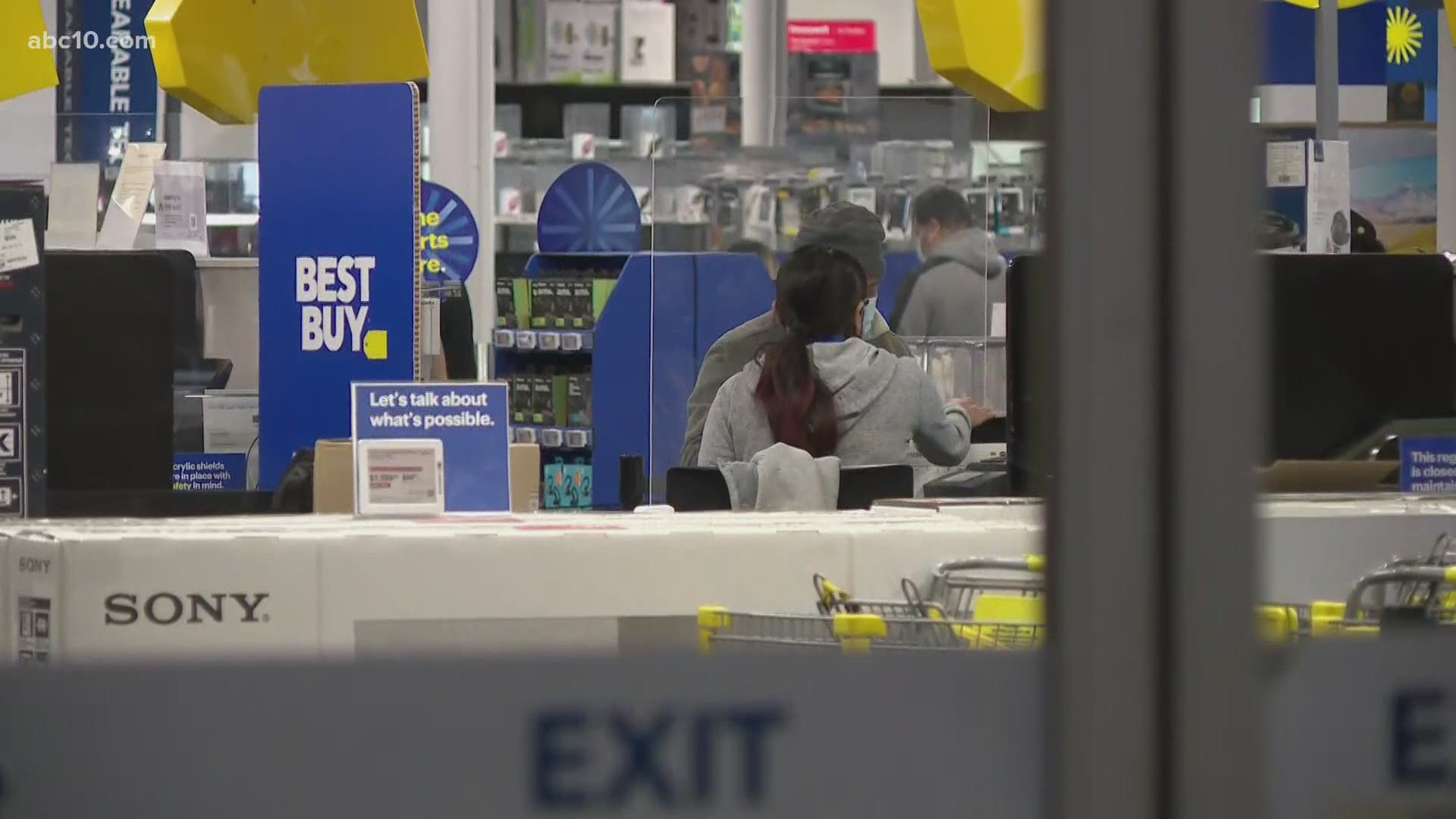