'Why us?' | Citrus Heights family wants answers after they were shot at while driving on Interstate 80 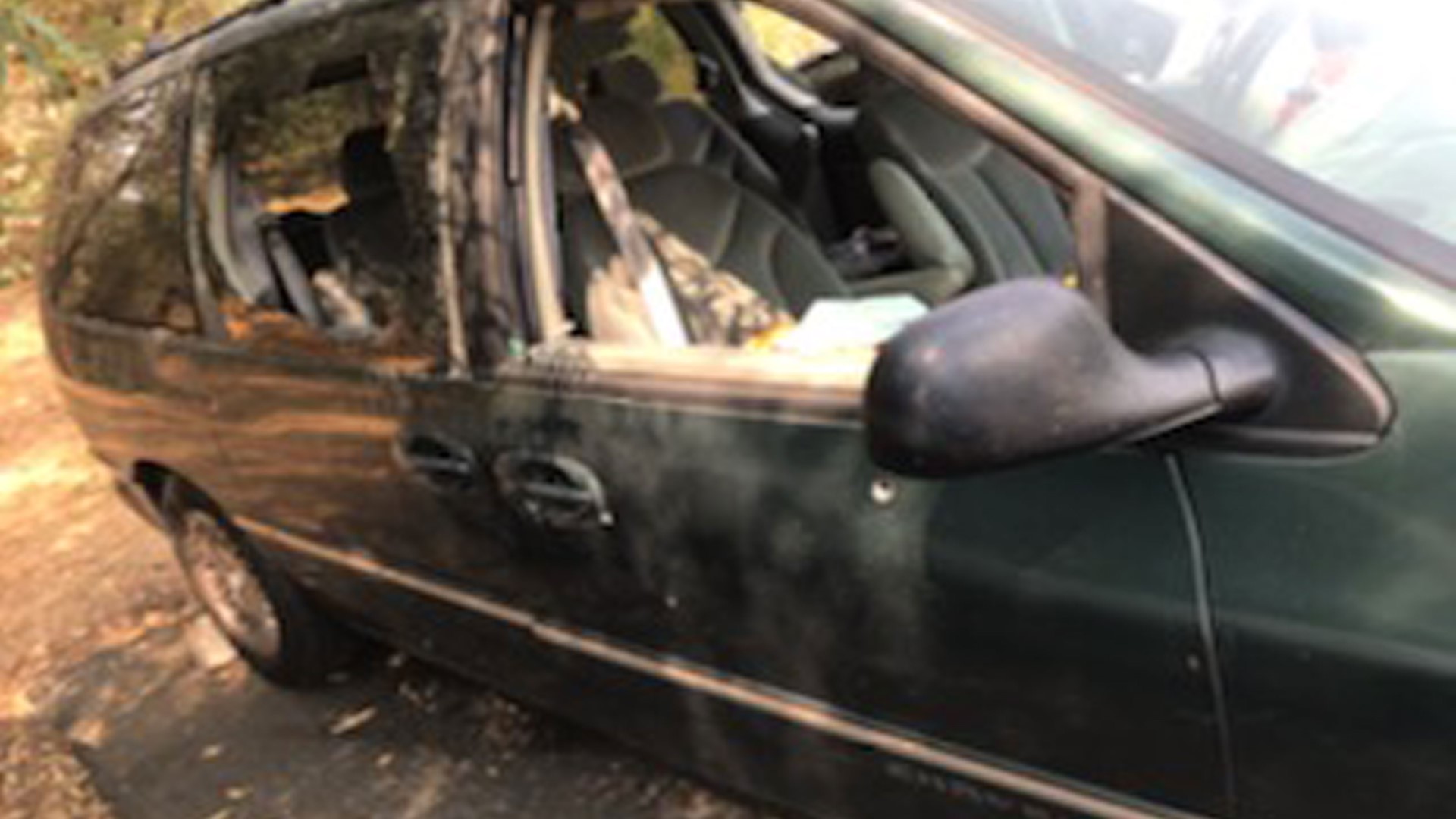 CITRUS HEIGHTS, Calif. — The Phillips family moved to Citrus Heights from Richmond to get away from the violence they saw there. Last year, there were 1,034 violent crimes in Richmond, while Citrus Heights had 313 violent crimes, according to the California Department of Justice.

That's why Jessica Phillips said she felt horrible that just three days after her family's move, they were shot at while driving on Interstate 80.

California Highway Patrol shut down I-80 in both directions after the shooting on September 2.

Officers reported the two vehicles were headed west on I-80, and the shooting occurred when the cars got close to the Madison Avenue exit that night.

Jessica Phillips said she remembered seeing Scandia and talking about one of the rides when the dark sedan sped up towards her family in the green minivan, and then someone in the sedan started shooting at them.

"They pulled in front of us and they stopped and just unloaded on us," Jessica Phillips said. "It's like it turned our whole lives upside down."

Jessica Phillips said a bullet struck her head, and her husband still has a bullet in his hip while doctors assess the treatment plan. George Phillips reached back to his 15-year-old daughter to make sure she was safe when he sustained his injury.

The big question the family has is, why did this happen to them?

"I just want to know why, why us?" George Phillips asked. "Out of all the cars on the freeway, why us?"

CHP spokesperson Eulogio Ceja said the investigation is still ongoing, and they are unsure of the reason for the shooting.

The Phillips family only had the one vehicle so Jessica Phillips set up a GoFundMe account to help them purchase a new car and help with living expenses. She set a fundraising goal of $5,000 and over $2,800 has been raised.