A shooting investigation is underway in Citrus Heights. 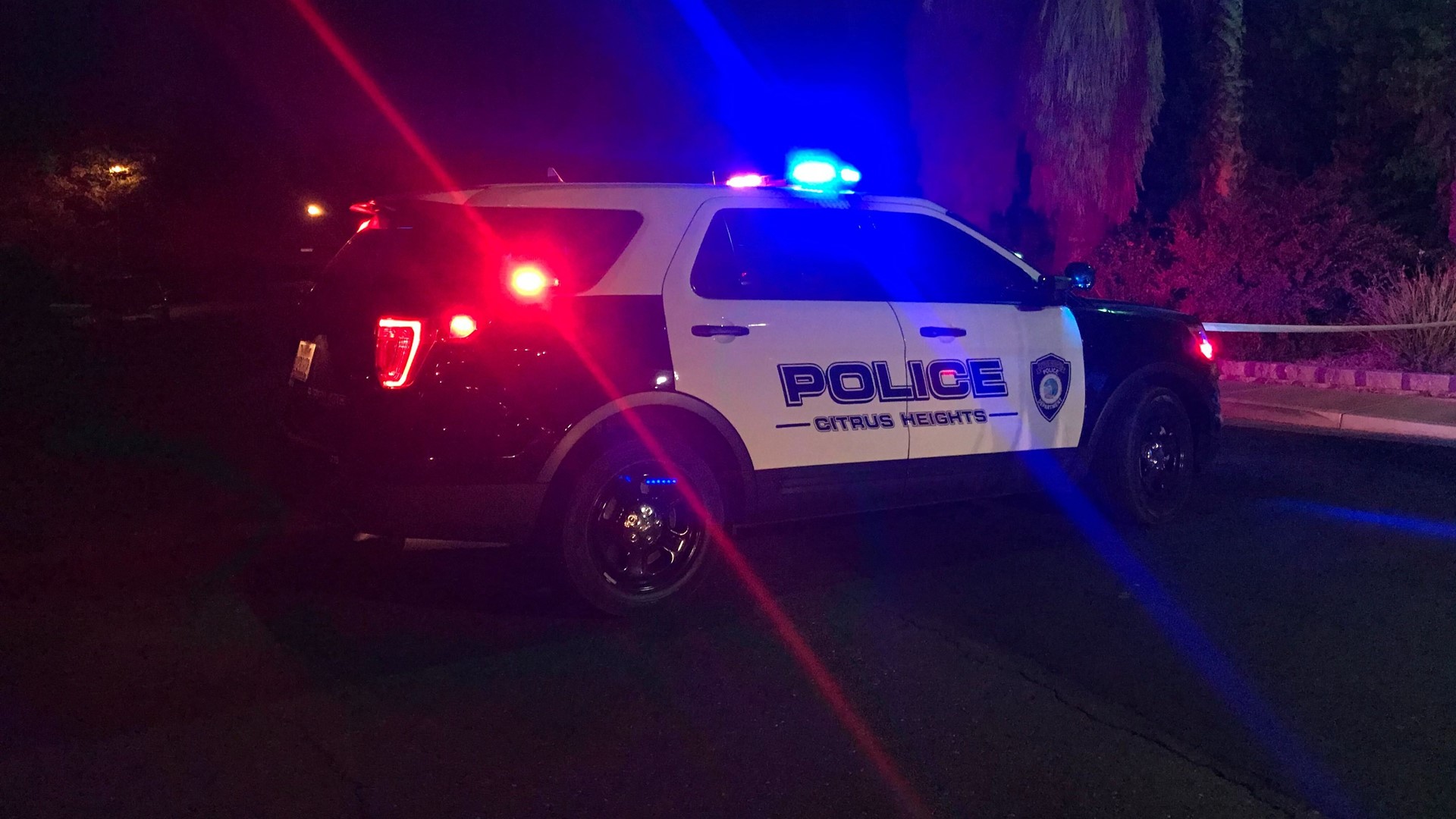 CITRUS HEIGHTS, Calif. — One person is dead after being shot by police following an alleged assault on an officer and standoff in Citrus Heights on Monday.

The incident first started as a neighborhood dispute near Gary Oak and Twin Oaks Avenue. Police say it turned into two separate officer-involved shootings, but no officers were injured.

Laura Martin has lived in the neighborhood for 36 years now.

"It's very strange that it would happen in our neighborhood," Martin said.

Martin said the man police shot and killed appeared to have been in a domestic dispute the day before.

"I was over there walking [Sunday] and he had thrown everything out in the street of his wife's' and threw her out. They've been fighting. Over what, I don't know," she said.

And on Monday, Martin said things took a strange turn.

"I don't really know what happened today other than he was running around [naked] and kind of being different," she said.

Police say they showed up at the suspect's house to respond to what they're calling a "neighborhood disturbance."

"When they arrived on scene, the subject pointed a gun at our officers and there was an initial officer-involved shooting at that point," Lt. Chad Morris, a spokesman for the Citrus Heights Police Department said.

While police say it's not clear who fired the first shot, that's when the suspect then ran into his home, barricading himself inside, alone, for about two hours, while crisis negotiators tried to de-escalate the situation over the phone.

"At some point, he came into the backyard where our containment units encountered him," Morris said. "That subject then pointed the gun at our officers, fired a shot, and our officers were forced to return fire."

Police say the man, only identified as being 64-years-old and white, died of his injuries on the scene.

"This is definitely an isolated incident. I can tell you that this is generally a very safe neighborhood and a very safe part of Citrus Heights," Morris said.

Neighbors say while this area is typically quiet, they pointed out the Golden State Killer Joseph DeAngelo was arrested just a few blocks away from the scene, back in 2018.

This incident has turned into a barricaded subject related to an assault on an officer. There was an officer involved shooting. Hoping to bring this to a peaceful resolution.
***PIO Location is English Oak and Garry Oak

Is getting through the Sacramento Police Academy tougher than getting through boot camp for the U.S. Marines? Find out from the latest class of recruits, see some of what they go through to earn a badge, and learn why they're doing it. ABC10 Originals.