The trial for Roy Waller originally started three weeks ago. He is facing 46 criminal counts – including 21 rape charges. 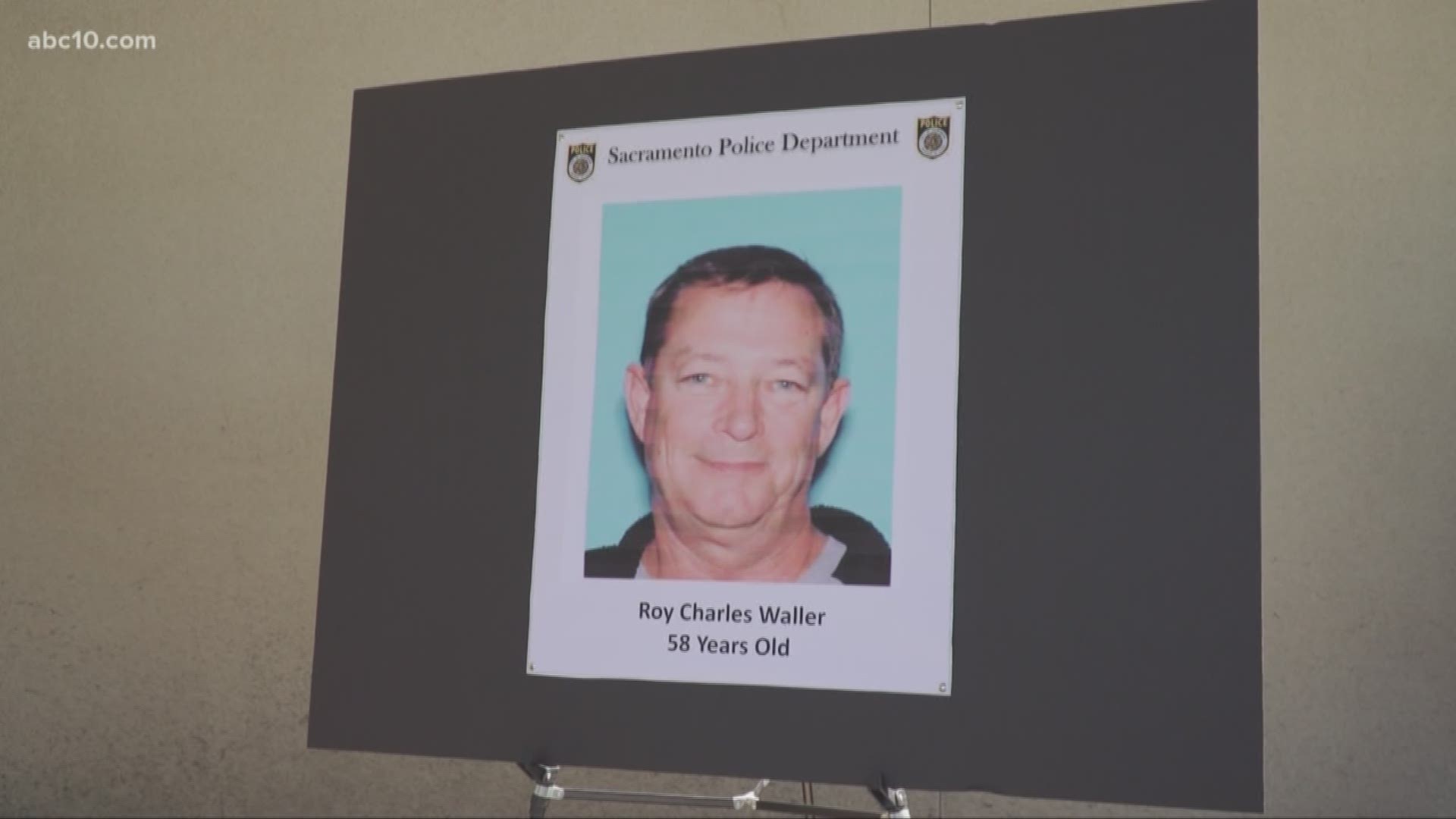 The trial for Roy Waller originally started three weeks ago. Waller is facing 46 criminal counts – including 21 rape charges. He’s also being charged for kidnappings, burglaries and other crimes – many of which started almost three decades ago.

On Monday in court, detectives talked through some of the evidence found in his storage unit, including a bag of women’s panties, zip ties, duct tape, ski masks, condoms and ropes. Waller could be facing life in prison if convicted.

ABC10 will be in the court on Tuesday for the expected closing statements ahead of jury deliberations.