It's been 14 years since Jackie Cassettari was brutally murdered by her co-worker. In November, her convicted killer will be released from prison early in Tracy. 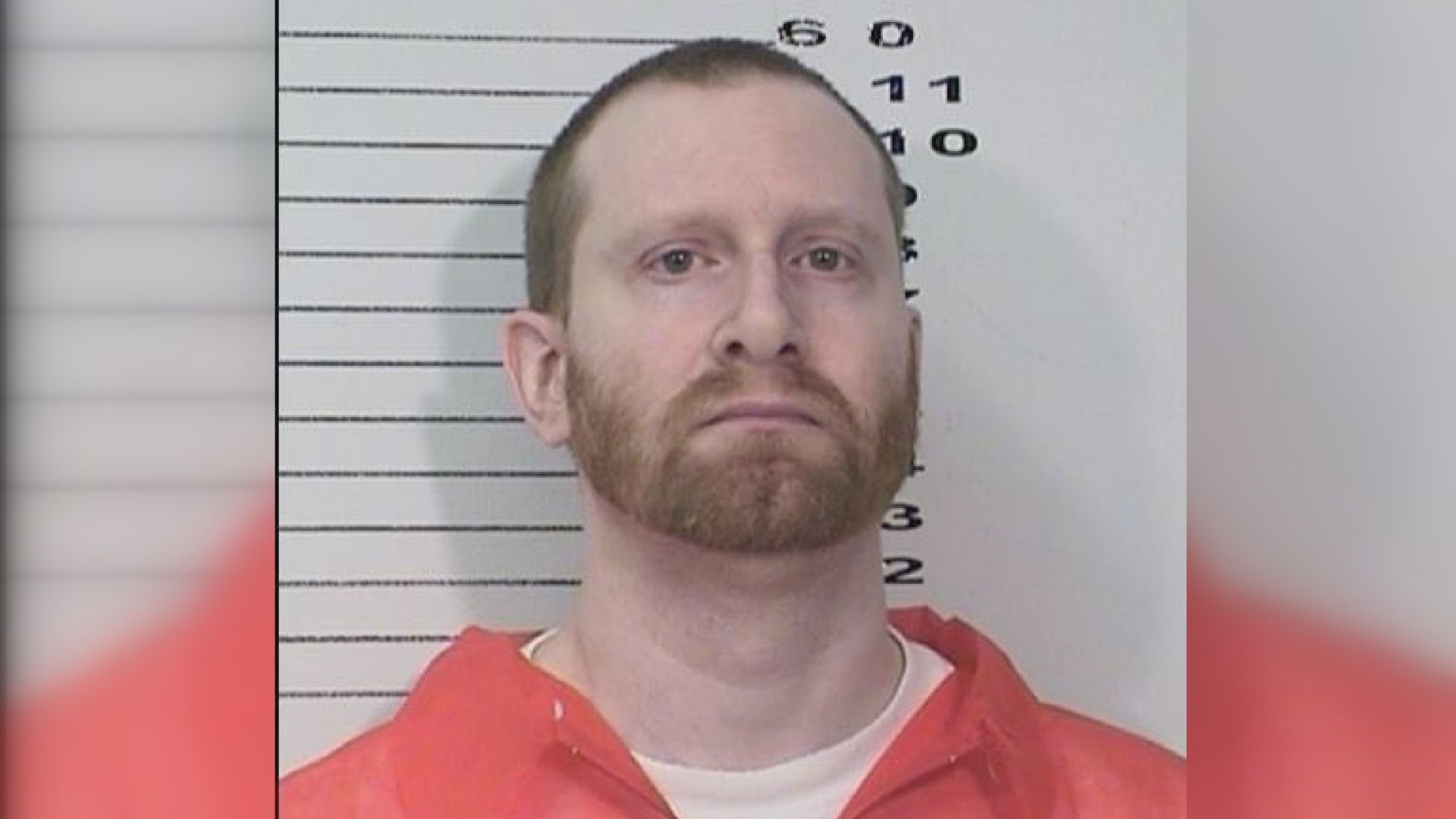 TRACY, Calif. — Jackie Cassettari, 36, was brutally murdered inside of her Livermore apartment back in 2005. But just 14 years after her death, her convicted killer is expected to be granted an early release.

"She was strangled, she was beaten so badly she had cuts all over her body, her wrists were slit and she was sexually assaulted," said Steffanie Cruser, Jackie's cousin.

Cruser was only 14 when her cousin was killed.

"There was just blood everywhere because she fought for her life," she said.

It wasn't until years later that Livermore police pieced the crime together and determined that her co-worker Brian Rainwater was responsible. Detectives found Cassettari's cell phone, credit cards, and underwear stashed in Rainwater's garage in Tracy.

Rainwater ended up pleading no contest, took a plea deal and was sentenced to 15 years in prison 10 years ago.

But last week, Cassettari's family got a letter in the mail notifying them that Rainwater is getting out five years earlier than they expected, and he's coming back to Tracy where ABC10 is told his wife lives. It's the same city that most of Cassettari's family still lives, too.

"I don't think that our family should have to suffer that. We've already suffered enough. Why should we have to suffer by seeing him daily?" Cruser said.

The California Department of Corrections and Rehabilitation says Rainwater is getting out for good behavior, taking college classes and Prop. 47, which reduced some of his crimes, like receiving stolen property, down to misdemeanors.

"It doesn't make sense, while I would have to go into debt to get an education that he just got for free. But I didn't murder anybody, but he did. And I didn't rape someone, but he did. So, it's just failed, the justice system has definitely failed," she said.

And Cassettari's family is working feverishly, writing to state and local officials in Tracy to push back on the location of his release.

Rainwater is expected to be released in Tracy around November 7, 2019.