Davis police shooting witness: 'It felt like a war zone' 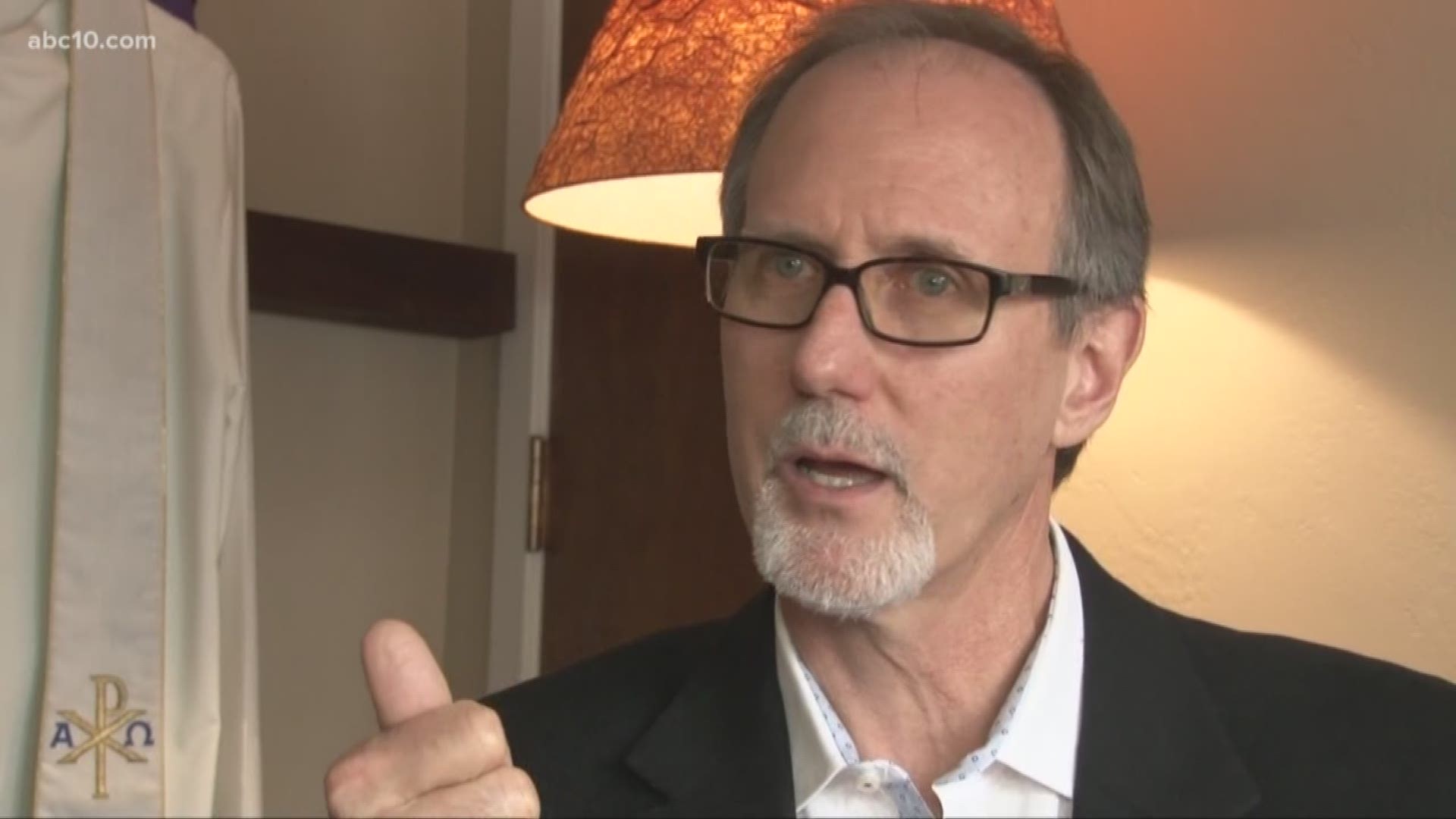 Just 24-hours after the shooting death of Davis Police Officer Natalie Corona, a witness has come forward, telling ABC10 that Corona's shooter was not involved in the crash to which she was responding.

"While I was watching and then running, it was a shower of bullets, it felt like a war zone," said Chris Neufeld-Erdman, the pastor of Davis Community Church.

Neufeld-Erdman was leaving work around 6:30 p.m. when he saw a car accident happen right in front of the church. He helped the people involved and stuck around to give a statement to police.

Then, just as we was pulling his phone out to take a picture of the crash, the scene turned into chaos.

“I was getting ready to push the button and I heard 'bam, bam, bam, bam, bam!' and I turned and I saw the shooting," he said. "What I remember seeing was someone standing in this kind of position," the pastor said, his hands pointed down at the ground. "Just, shooting.”

From what he remembers seeing, Neufeld-Erdman believes Corona was shot at least six times.

"Honestly with the number of bullets that she must have taken, that I saw...I couldn’t imagine her living. But when I heard that she was still living, I had hope that she might.”

But Corona did not survive her injuries as the pastor hoped. She was taken to the hospital where she died of her injuries.

The pastor was able to run to safety and secure his church during the hours-long manhunt for the shooter. On Friday the church community held an open sanctuary for anyone in the community mourning Officer Corona. 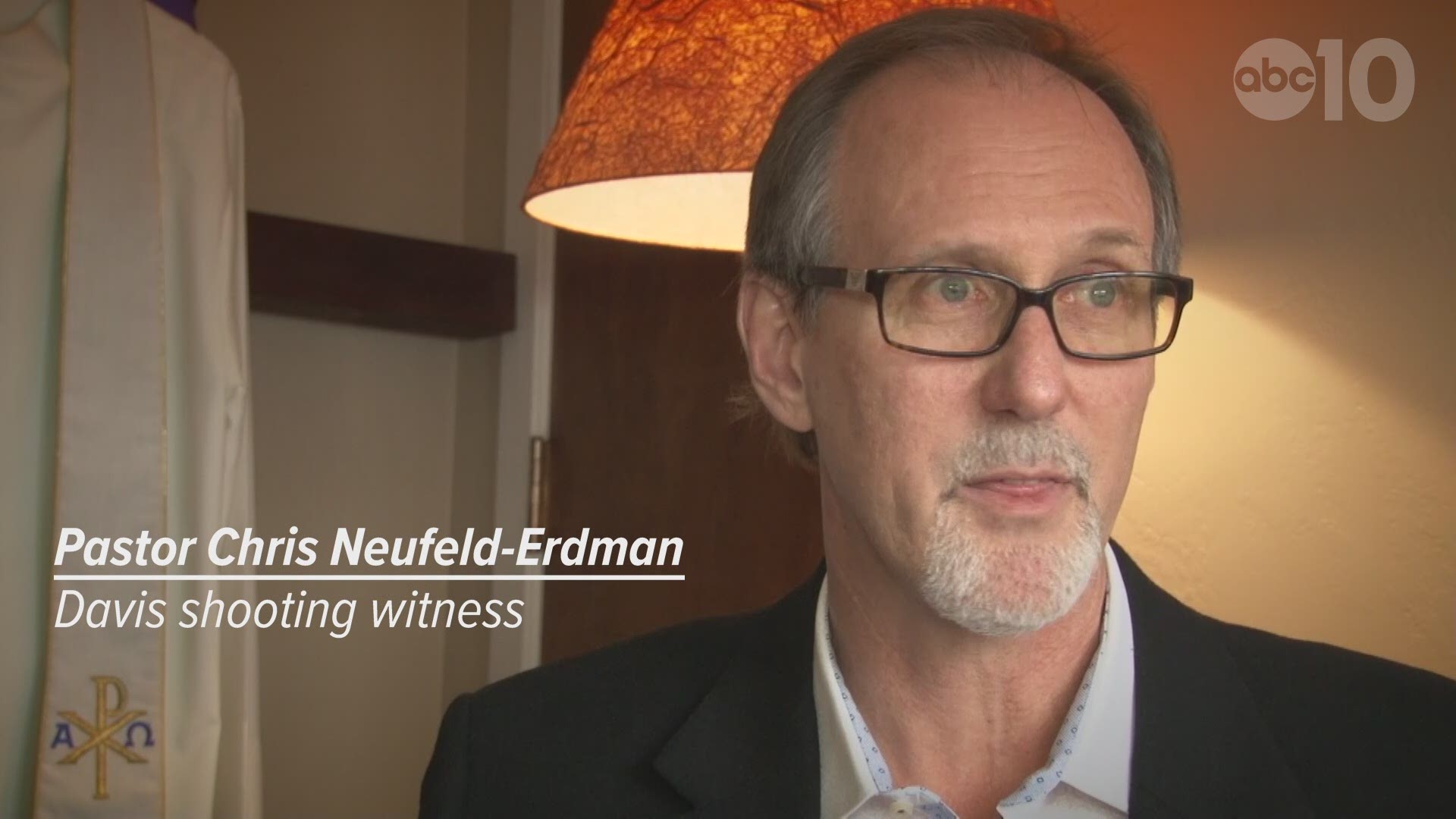