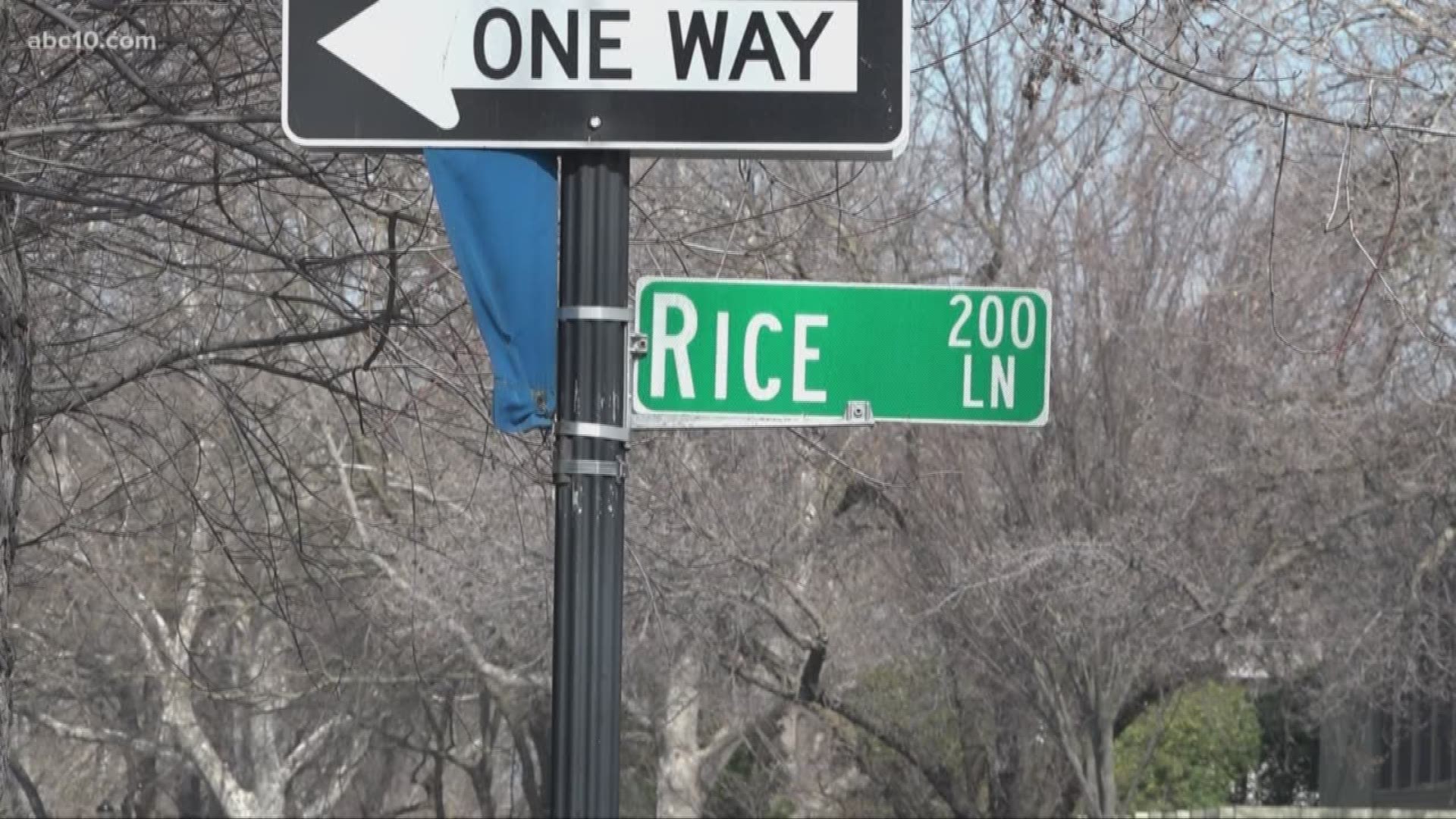 DAVIS, Calif. — The Davis Police Department is investigating a series of sexual assaults that have occurred throughout the month of February.

The first incident happened after a woman parked her car in a lot at 1880 Cowell Boulevard, according to the department. The woman exited her car, walked to the passenger side and bent over to find a lost item inside the car. As she was searching for the item, an unknown suspect walked up behind the woman and sexually battered her, police said. The suspect then fled the scene on a bicycle.

A witness described the suspect as a white/Hispanic man wearing a dark hooded sweatshirt and blue jeans. He appeared to be 5 feet 6 inches and have an average build, according to the witness. The witness said the suspect rode away on a blue colored cruiser style bicycle.

On Feb. 13, the Davis Police Department was notified of two more sexual assaults.

A woman was standing in the driveway of her residence, located in the 220 block of Rice Lance, around 12:30 a.m. when she noticed an unknown man standing behind her. The man said he was looking for a friend's house before lunging towards the woman and grabbing her breasts. The man made a lewd comment before leaving the scene.

Sarah Siegel lives on the same block the assaults were reported and said at times she has felt unsafe walking in the neighborhood.

“The past few nights this week that we’ve been out we have been followed for about a portion of the walk home,” Siegel said.

The woman described the suspect as a Hispanic man between 20 to 30-years-old. He's approximately 5 feet 4 inches, 180 pounds. He was wearing a light color t-shirt and dark color pants.

At 10:20 p.m. a woman was walking to her friend's apartment when she heard a bicyclist riding up behind her. She stepped to the side to the let the bicyclist past. As the man rode by, he grabbed the woman's butt, made a lewd comment and cycled away.

The woman described the suspect as a Hispanic man, between 25 to 30-years-old, 5 feet 4 inches and about 180 pounds. He was wearing a light color t-shirt and dark color pants.

Officers believe the cases may be related based on similarities in the suspect description and lewd comments that were made. All of the cases are under investigation. Anyone with information is encouraged to contact the Davis Police Department.

3 teens, 3 adults injured in shooting at apartment complex in Chicago

WATCH ALSO: Why the California primary is so important this year

California has 494 delegates — contrast that to the 64 delegates that have been allocated in the Iowa caucus and New Hampshire primary.