Man found dead after hit and run in Sacramento | Update

Sacramento Police Department said the crash was between a vehicle and pedestrian. 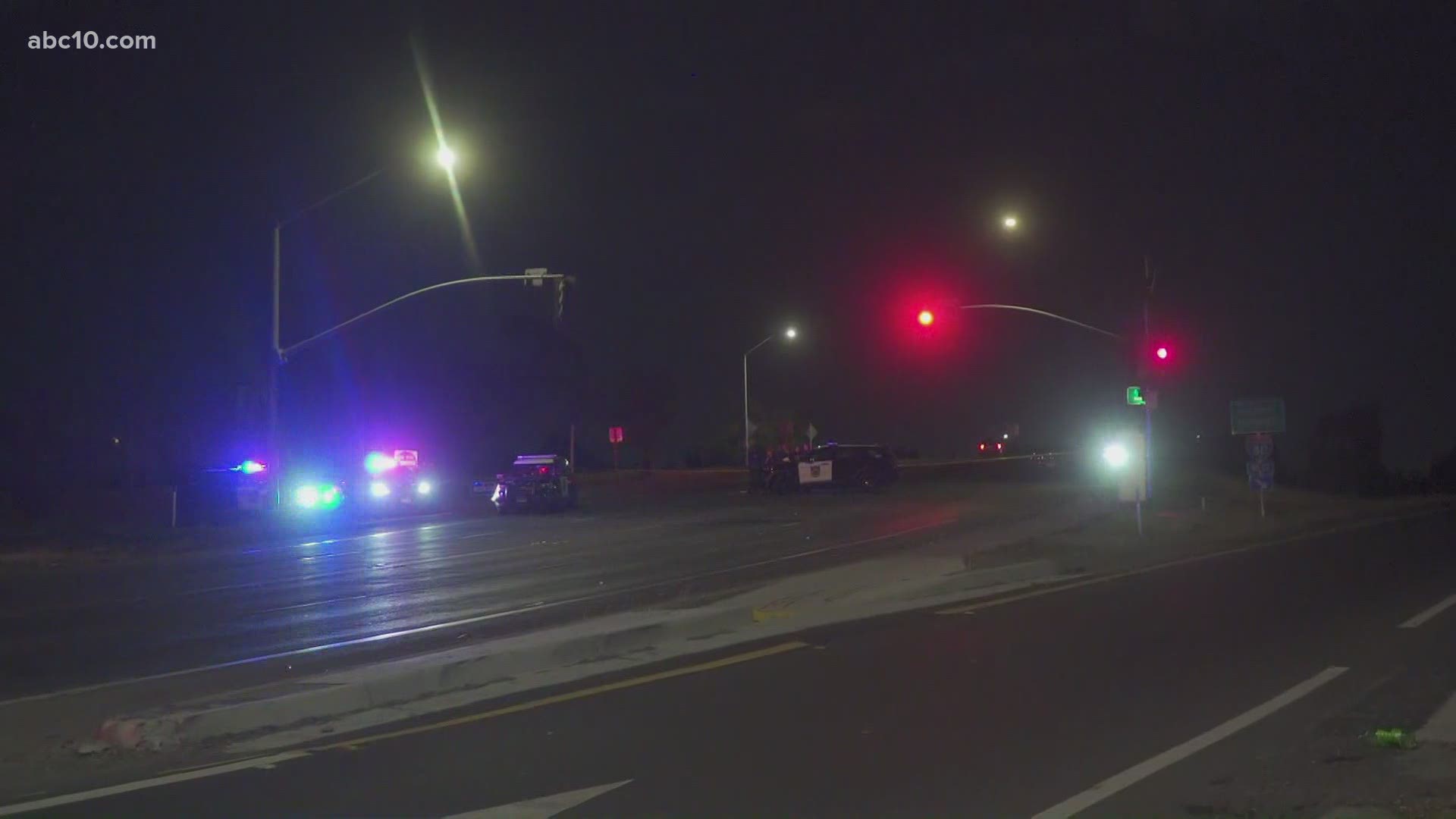 Sacramento police said they still do not have suspect information on Sunday night's deadly hit and run incident on Northgate Boulevard which claimed the life of an adult man.

Police did release some further information on the traffic accident involving a car and a pedestrian. In the press release, a spokesperson for the department said that when officers arrived to the area near Interstate 80, they found a man with major injuries in the roadway of Northgate Boulevard.

The pedestrian was declared dead at the scene by Sacramento Fire Department. The car that was involved had already fled.

Sacramento police continue to investigate the deadly hit and run. Detectives will be reviewing evidence and interviewing any potential witnesses.

The identity of the deceased has also not been released at this time.

The Sacramento Police Department encourages any witnesses with information regarding this investigation to contact the dispatch center at (916) 808-5471 or Sacramento Valley Crime Stoppers at (916) 443-HELP (4357). Callers can remain anonymous and may be eligible for a reward up to $1,000.  Anonymous tips can also be submitted using the free “P3 Tips” smartphone app.

An investigation is underway after a hit and run crash left one man dead in Sacramento.

Officer Karl Chan, spokesperson for the department, said the deadly crash was reported around 9:10 p.m. in the Northgate Boulevard and Tandy Drive area.

Arriving officers found a man dead on scene after he had been hit by a vehicle while walking. Chan said the involved vehicle drove away from the scene after hitting the pedestrian.

Detectives are at the scene for the investigation.

No additional information on the crash is currently available.