The two small, green basketballs were filled with a mix of drugs including marijuana, heroin, and methamphetamines. 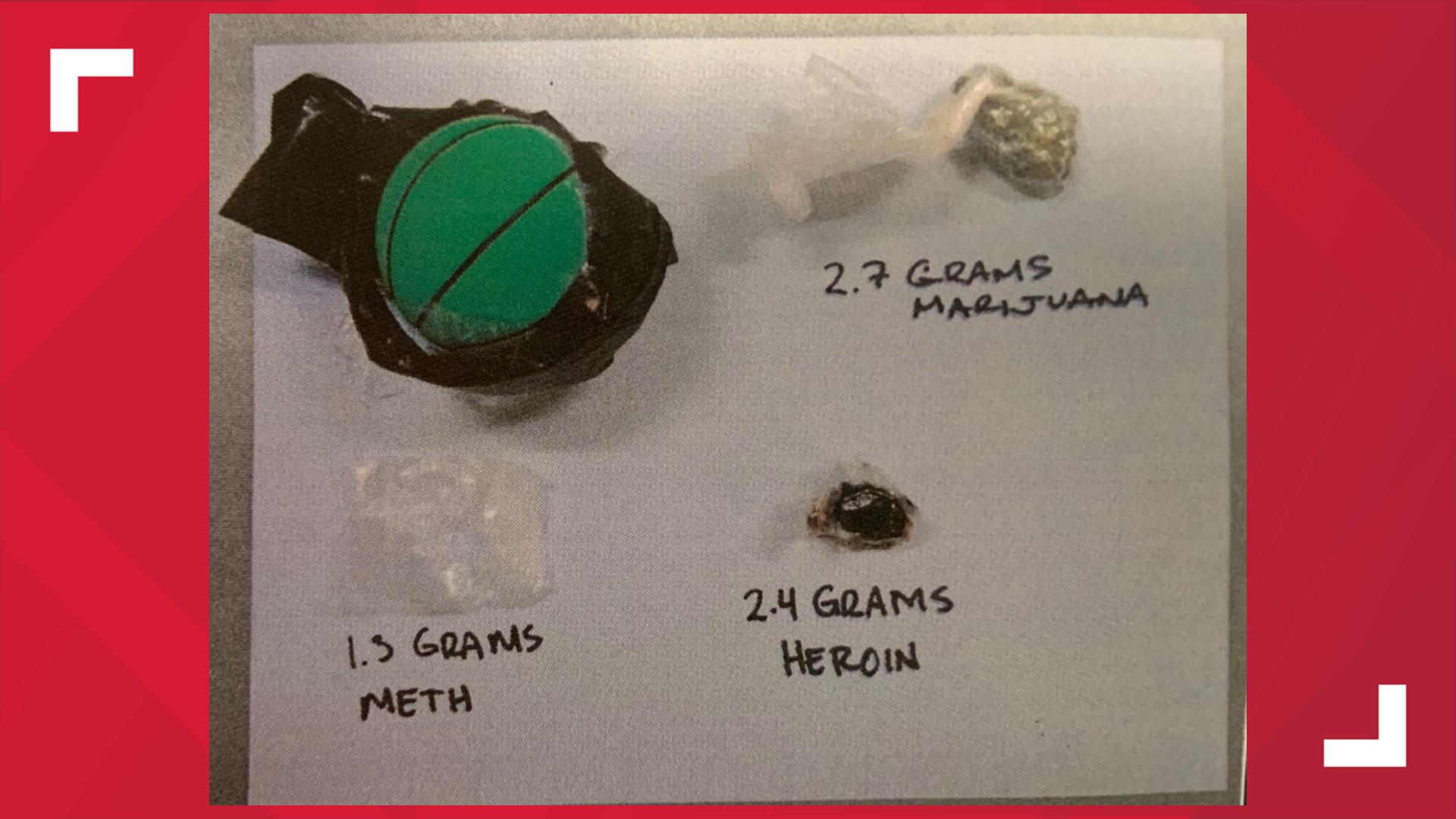 According to the San Joaquin County Sheriff’s Office, a corrections officer at the facility stumbled across a small, green basketball during a security check.

Knowing that the ball did not come from the commissary, officers at the facility cut open the ball only to find it stuffed full of drugs – 12 grams of marijuana, 1.8 grams of meth, and a lighter.

Soon after the first ball was found, officers found a second ball. When they cut this one open it too was full of drugs – 2.7 grams of marijuana, 2.4 grams of heroin, and 1.5 grams of meth.