Investigators say 44 people have been arrested in Beverly Hills alone, and another 34 people arrested across California for identity theft and unemployment fraud. 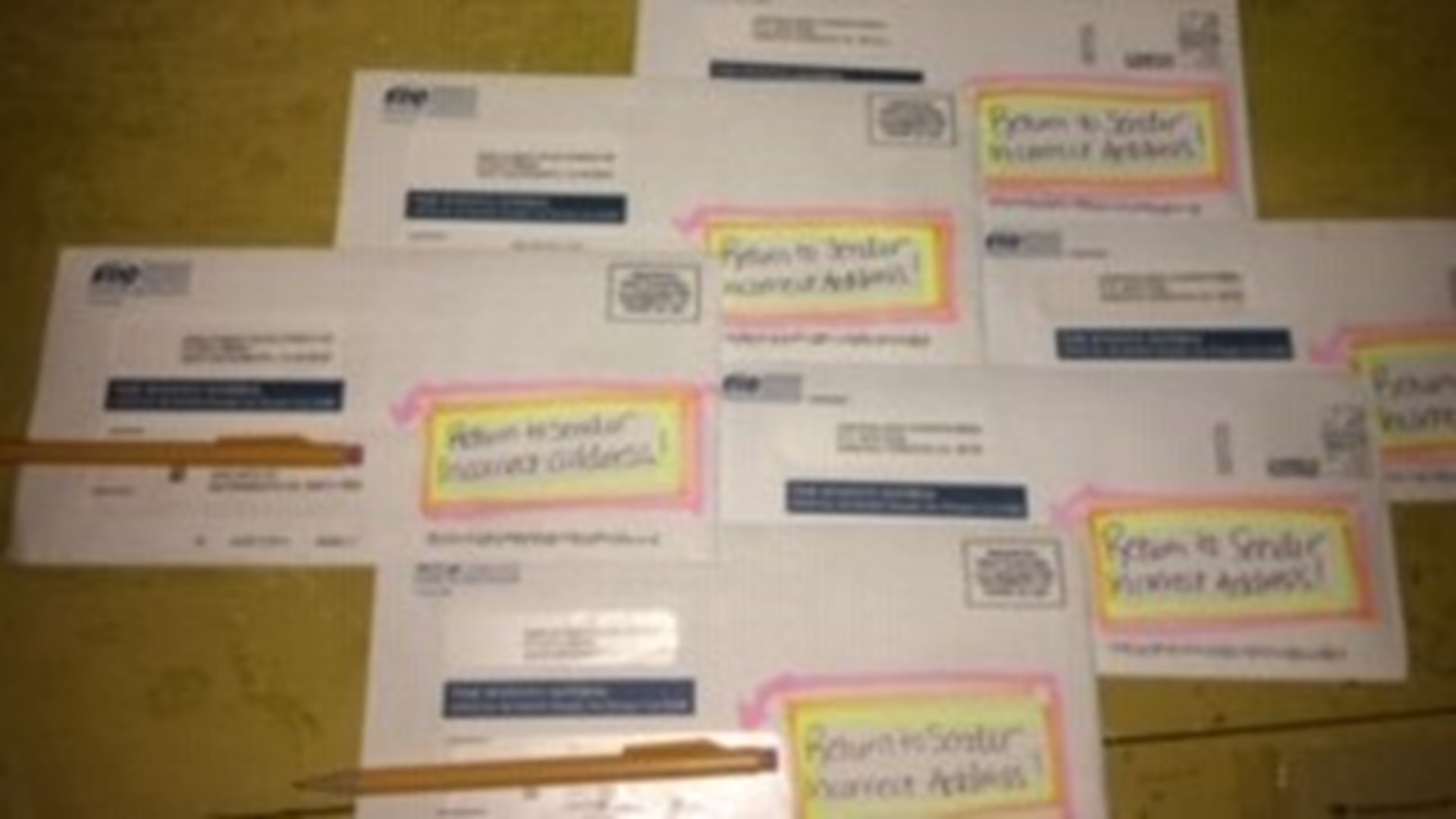 SACRAMENTO, Calif. — Dozens of suspected scammers caught in Beverly Hills were living large on stacks of cash and stolen unemployment debit cards worth $2.5 million. This is money that's a lifeline for people out of work.

"It's a real shame that they truly need these benefits and maybe their identity has been stolen," said Lt. Max Subin, public information officer for the Beverly Hills Police Department.

This month, the agency arrested 44 people for identity theft and EDD fraud. That stands for the Employment Development Department. The EDD investigations team has contributed to at least an additional 34 arrests in the state since the beginning of August. More arrests are expected.

The EDD says fraudsters are tapping into a complex network of stolen personal information from national and global data breaches in recent years.

Using stolen identities, scammers aim to intercept mailed items on fraudulent claims, according to the EDD. Subin said victims might not even realize their identity is being used to game the system. Many are from out-of-state.

Investigators say thieves are listing California addresses on their forms, which helps explains why innocent people, like Staci Endicott of Sacramento, are getting unexpected EDD mail.

"They're all addressed to different people but it all came to my address," she told ABC10 in early September after getting a dozen letters.

She now has her mailman mark new ones "return to sender." That's what police and the EDD recommend.

Jason Gause of Folsom got seven letters and a debit card from EDD addressed to different people.

"I was concerned that one of them could be using our personal information," he said.

Gause works in payroll. He says he isn't surprised by the widespread reports of unemployment fraud.

"This is not a one-time stimulus—it's an ongoing practice," he said.

The EDD says it has been taking aggressive action to clamp down on fraud. In a statement a spokesperson said:

Between mid-August and the first week of September, PUA applications doubled to more than 524,000 – far surpassing the PUA claim levels when the new federal program first launched in California back in April. The EDD took action to shut down automatic backdating in the PUA program to prevent suspected scammers from capitalizing on earlier months of additional stimulus payments. Following that, PUA applications dropped sharply to 145,790 last week – a decline of more than 72%.

The agency is also working with local, state, and federal agencies to go after suspected scammers. The EDD is working with Bank of America to close debit cards linked to fraud. It also canceled multiple claims from the same address.

If you receive EDD mail not meant for you, follow these tips:

You can learn more about fraud and how to report suspicious activity on the Fraud and Penalties: What you Need to Know page of the EDD website.

WATCH ALSO: Unemployment benefits may be available to parents who need to quit work to stay home with kids