Shaun McGuire, a transient from El Dorado Hills, was identified as the suspect who broke into a home wearing only a bra and women's panties. 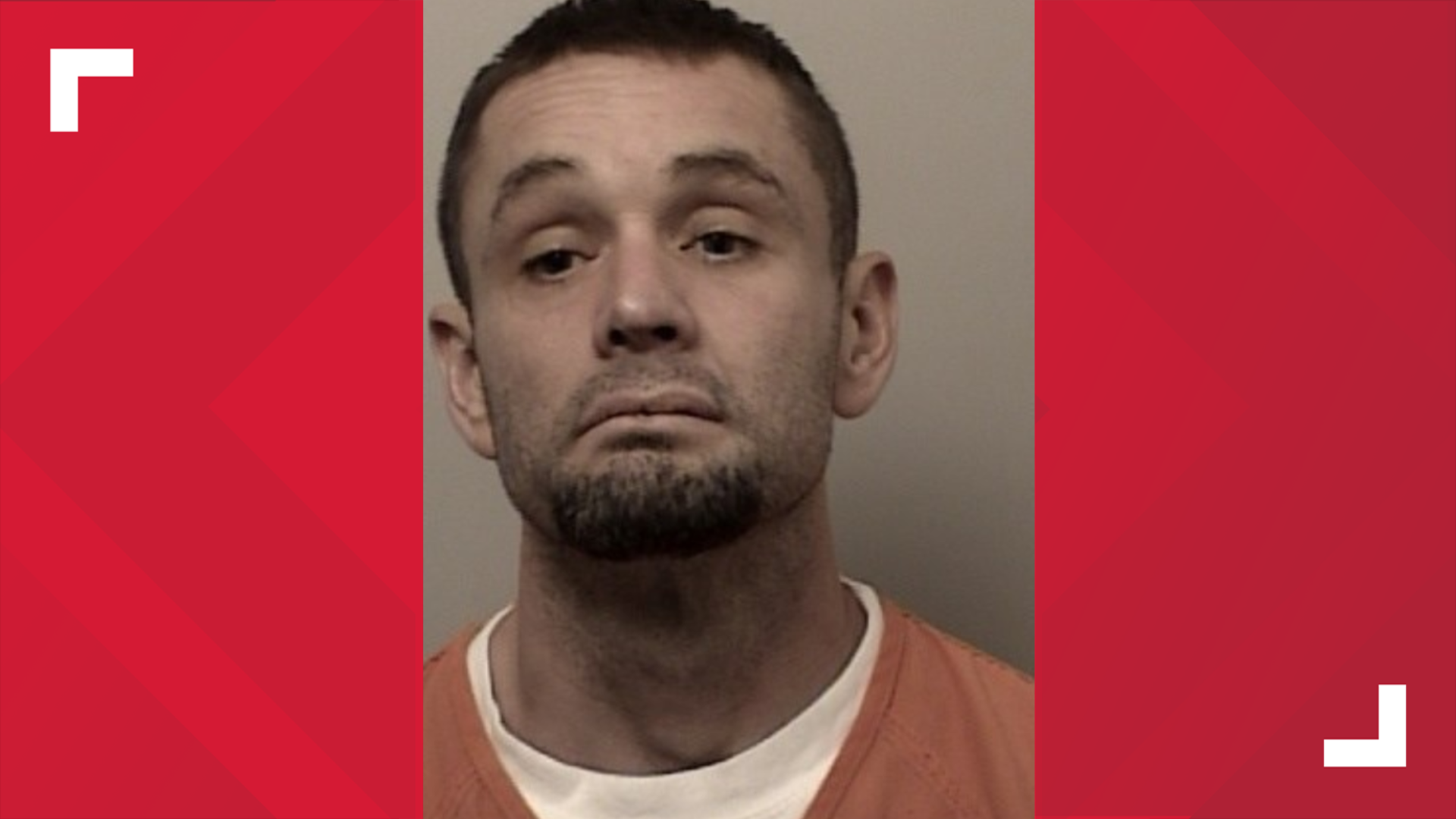 EL DORADO HILLS, Calif. — An El Dorado Hills family was startled to find a strange situation unfolding in the middle of the night - a home burglary with the suspected burglar dressed in women's lingerie.

The man has been identified as Shaun McGuire, a transient from the area.

Matthew Eschrich, the homeowner, says he woke up in the middle of the night on Saturday, went downstairs, and saw a sensor light on next to the garage.

At first, he thought it was his sister-in-law who lives in the home, but, after calling her name and hearing rumbling noises, he realized it was an intruder.

Eschrich ran upstairs to grab his wife and two kids and called 911. Around the same time, he said he got a call from his sister-in-law as she pulled into the garage and saw the intruder.

RELATED: Are security cameras worth the cost? Here's what they can best be used for

"'Oh my god, there is somebody who just ran out of the garage, and he is wearing just [a] bra and panties,'" said Eschrich, recalling the conversation with his sister-in-law.

"I thought 'are you kidding me. Is this a dream? What is going on?'” said Eschrich.

After the situation unfolded, Eschrich gave some thought as to how the intruder got in.

“We left the garage door open, we believe - which is just something that happens when you have kids and you’re taking them inside,” he said.

“He was arrested for burglary as well as trespassing, indecent exposure - and he was either on probation or parole,” says Sgt. Prencipe.

Eschrich has ordered a camera security system and is planning on adopting a family dog.

“I think it’s an overkill potentially, but you know crime happens everywhere. You can never be too safe especially when you have a family,” says Eschrich.