The family of the 85-year-old are calling for the person involved in the collision to turn himself in. 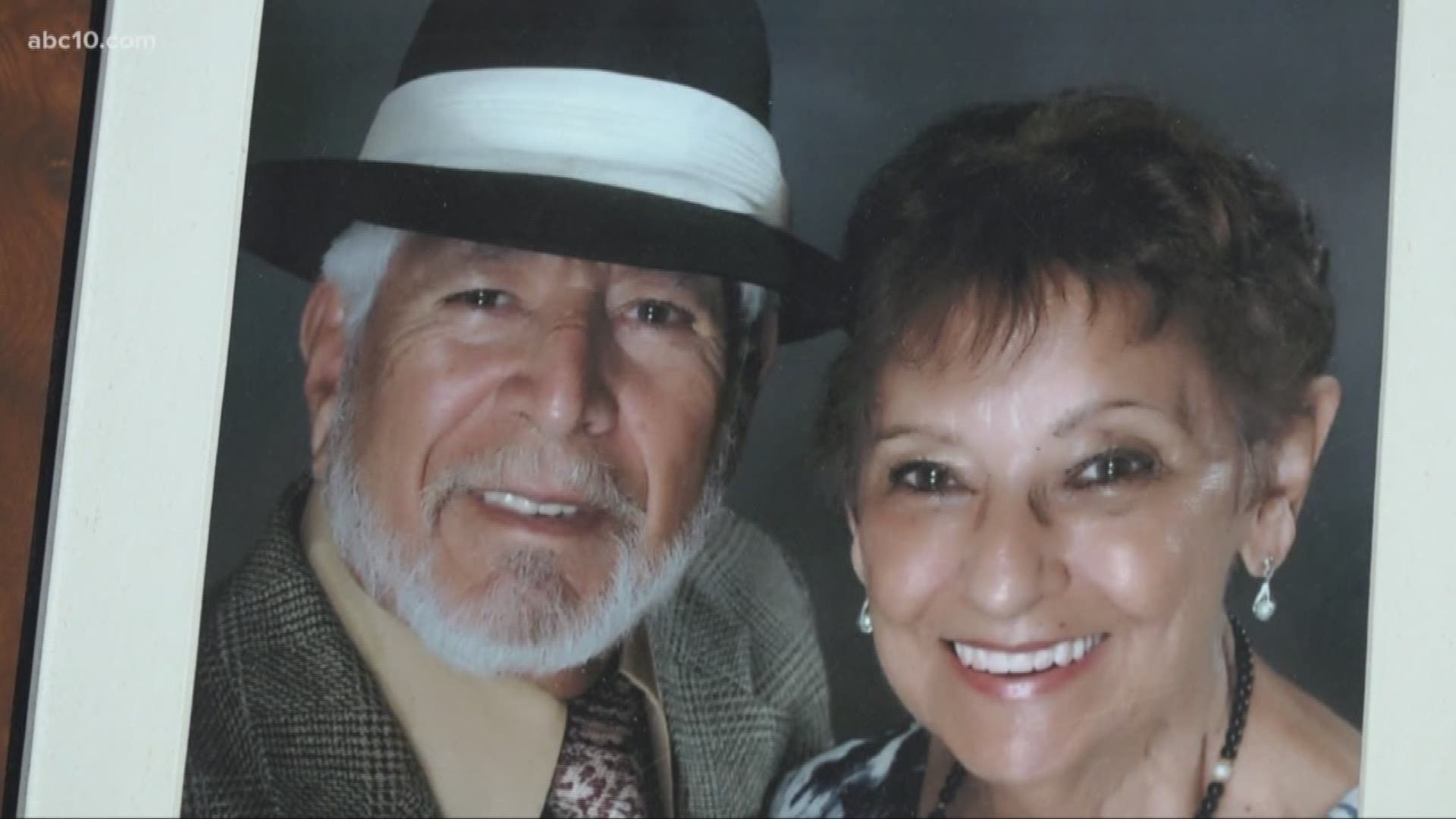 ELK GROVE, Calif. — Edward Villasenor was celebrating his 49th wedding anniversary when he was killed in a hit-and-run crash, according to his family members. He was bringing in his trash cans from the front of his home when the crash happened.

The driver of a red older modeled Chevy or GMC SUV hit the man and then drove away from the scene, according to the Elk Grove Police Department. Police are currently searching for a white or Hispanic man in connection to the hit and run.

The driver was heading north on Waterman Road when he veered across the oncoming traffic lane and crashed into the man, said Officer Jason Jimenez, a spokesperson with Elk Grove Police Department.

Villasenor was a former landscaping contractor and the patriarch of his family, which extends four generations. He built more than 50 parks across the Sacramento area before retiring, his grandson Lamont Colquitt said.

“Generous, hardworking, role model,” Colquitt said of his grandfather, who served as a father figure to him.

Colquitt’s mother Debbie, couldn’t hold back tears as she spoke about her father who she described as someone who is very loved.

“I just ask them to do the right thing in the name of God and turn yourself in,” Debbie Colquitt said. “You killed my dad.”

Her father was the caregiver for his wife, who suffers from dementia, which has only made the tragedy more difficult, family said.

“My dad is gone, and it is hard to repeat it, the story over and over again to her because she’s asking for her husband three to four times a day,” Debbie Colquitt said.

Now, the man’s family are calling for answers and for the suspect involved to turn himself in.