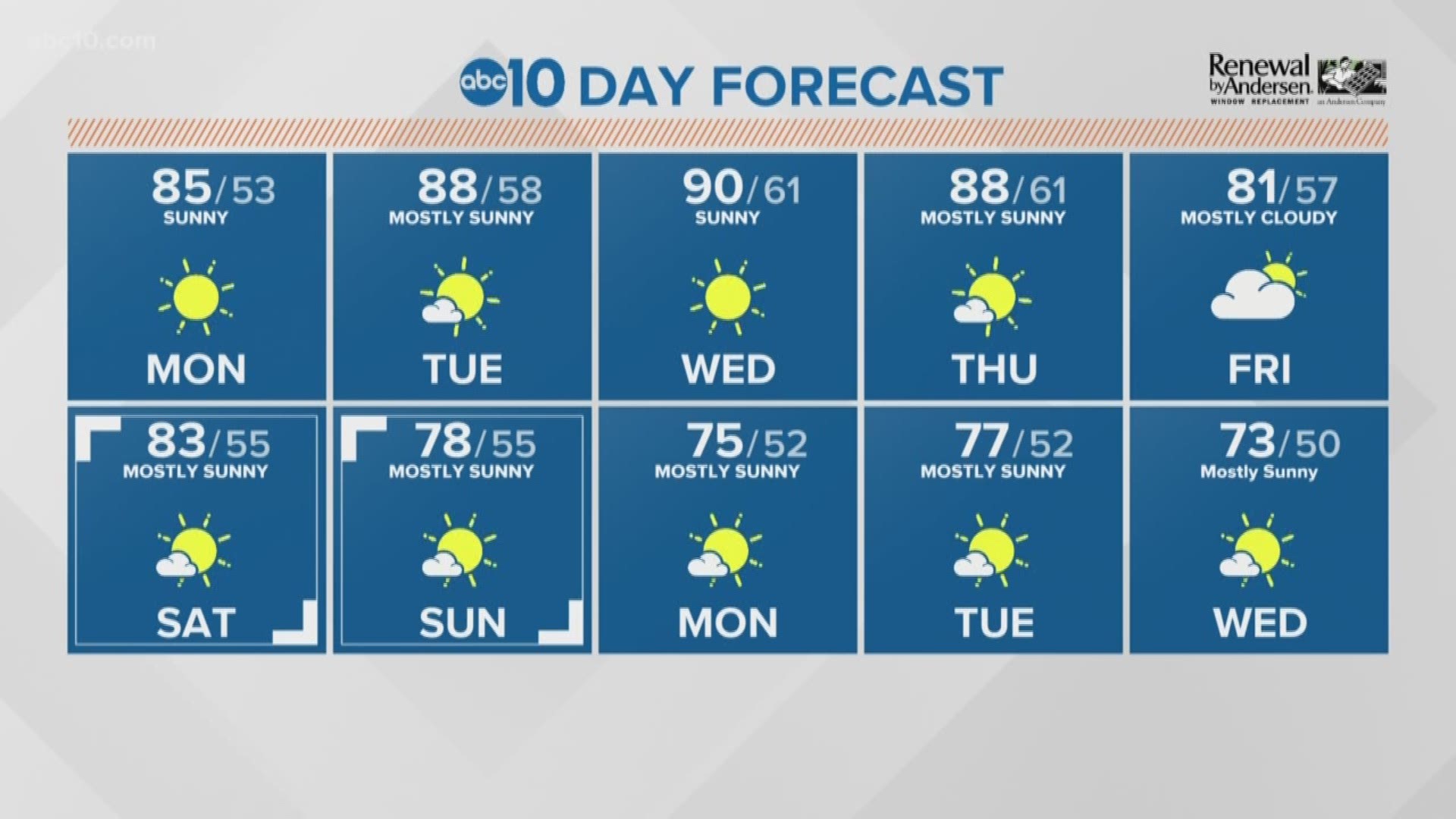 SACRAMENTO, Calif — The man killed in a crash near the intersection of Franklin Boulevard and Idaho Drive Saturday night has been identified, according to the Sacramento County Coroner's Office.

Vang is out of jail and expected to appear in court May 1.

Vang was driving south on Franklin Blvd. when his Toyota FJ Cruiser collided with Sermeno's Cadillac CTS going northbound, according to Sacramento Police.

A woman and child were also passengers in Sermeno's car and were also injured, according police.

EDITOR'S NOTE: Shelly Orio with the Sacramento County District Attorney's Office did not yet file charges against Vang. She said the case is still under review. The charges were from his arrests, not a DA's filing.