As the fallen deputy was laid to rest, the El Dorado community members remembered and honored the deputy's life. 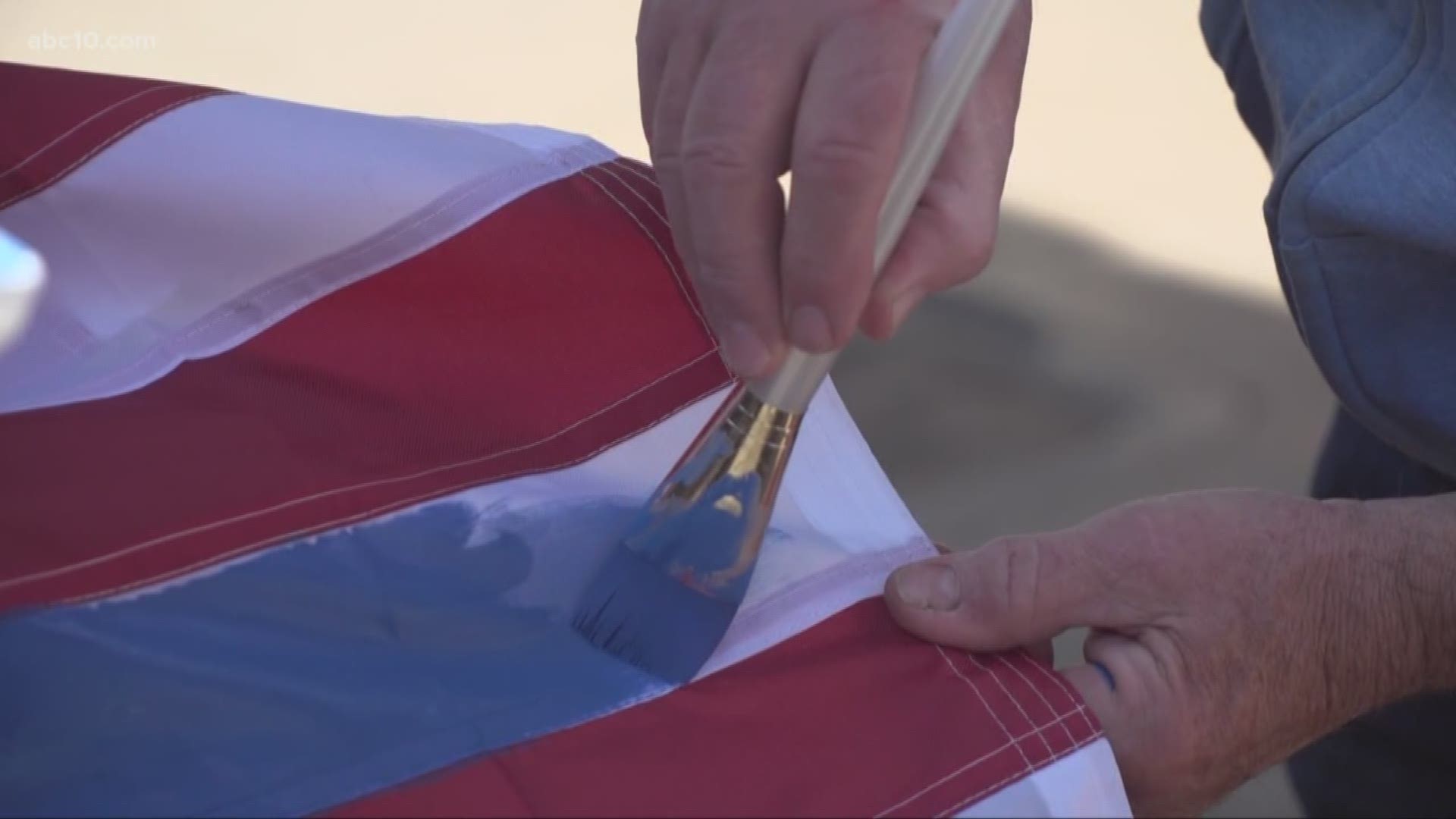 PLACERVILLE, Calif. — The El Dorado County community mourned the death of a sheriff's deputy who died while serving the community that raised him.

Deputy Brian Ishmael was shot and killed while responding to a report of theft at marijuana grow on Oct.23. He served El Dorado County for four years and previously served the Placerville Police Department.

Ishmael is survived by his wife Katie Ishmael and their three children.

Many of the people who gathered in Placerville said they knew the deputy or his family.

Renee Roberts, from Camino, described how Ishmael helped her while she waited for the procession to come through town.

Many expressed their gratitude for Ishmael and al law enforcement officers on social media with posts that said, "Thank you for your service."

Across social media, people continue to share their support, respect and condolences, for law enforcement, Ishmael and his family.

From Roseville to Placerville, people lined the streets as Ishmael was returned home.

Melinda Muir, from Somerset, was in the streets of Placerville to not only pay her respects to Ishmael. She also wanted to remind her children to respect law enforcement.

“Learn to respect law enforcement that they have a job to do," Muir said. "It’s a tough job, but that we need to respect everyone."

Prior to the funeral, community members held various tributes and memorial services in honor of Ishmael.

Some El Dorado County schools held memorial services for the children. Lakeview Elementary School had speeches and songs at their tribute on Nov. 1, which was organized by a student.

Hundreds of people in El Dorado County gathered Oct. 26 at the El Dorado Hills Town Center for a candlelight vigil to honor Ishmael.

Scores gathered at the bell tower in Placerville Oct. 24 for service in tribute to Ishmael.