Deputy Adam Gibson was killed after a chase led to a shootout near Cal Expo on the night of Jan. 18.

SACRAMENTO COUNTY, Calif. — The family of fallen Deputy Adam Gibson will always have a place to lay their head after a nonprofit organization paid off the mortgage to their home.

The gift was one of eight that the Tunnel to Towers Foundation made as part of their third annual "Season of Hope."

Gibson, 31, was killed after a chase led to a shootout near Cal Expo on the night of Jan. 18. Gibson was a six-year veteran of the Sacramento County Sheriff's Office and left behind a wife and young child.

Tunnel to Towers took on the mortgage for the home and announced that they made the final payment this month.

“The feeling of my house being paid off is such a relief...My husband and I built this house so to be able to raise our daughter in it is such a blessing. It gives us so much to be thankful for this year, even if it is the worst year of our lives,” said Rachel Gibson.

The foundation expects to do 65 mortgage payoffs between Thanksgiving and New Year's Eve, which will bring them up to 200 homes paid off for the year.

“This year we saw the country come together to support the Tunnel to Towers Foundation and its mission. We saw people from all walks of life join us on this quest to support our nation’s first responders and military families, those heroes - who are willing to lay down their lives for you or me - every single day,” said Tunnel to Towers Chairman and CEO  Frank Siller. 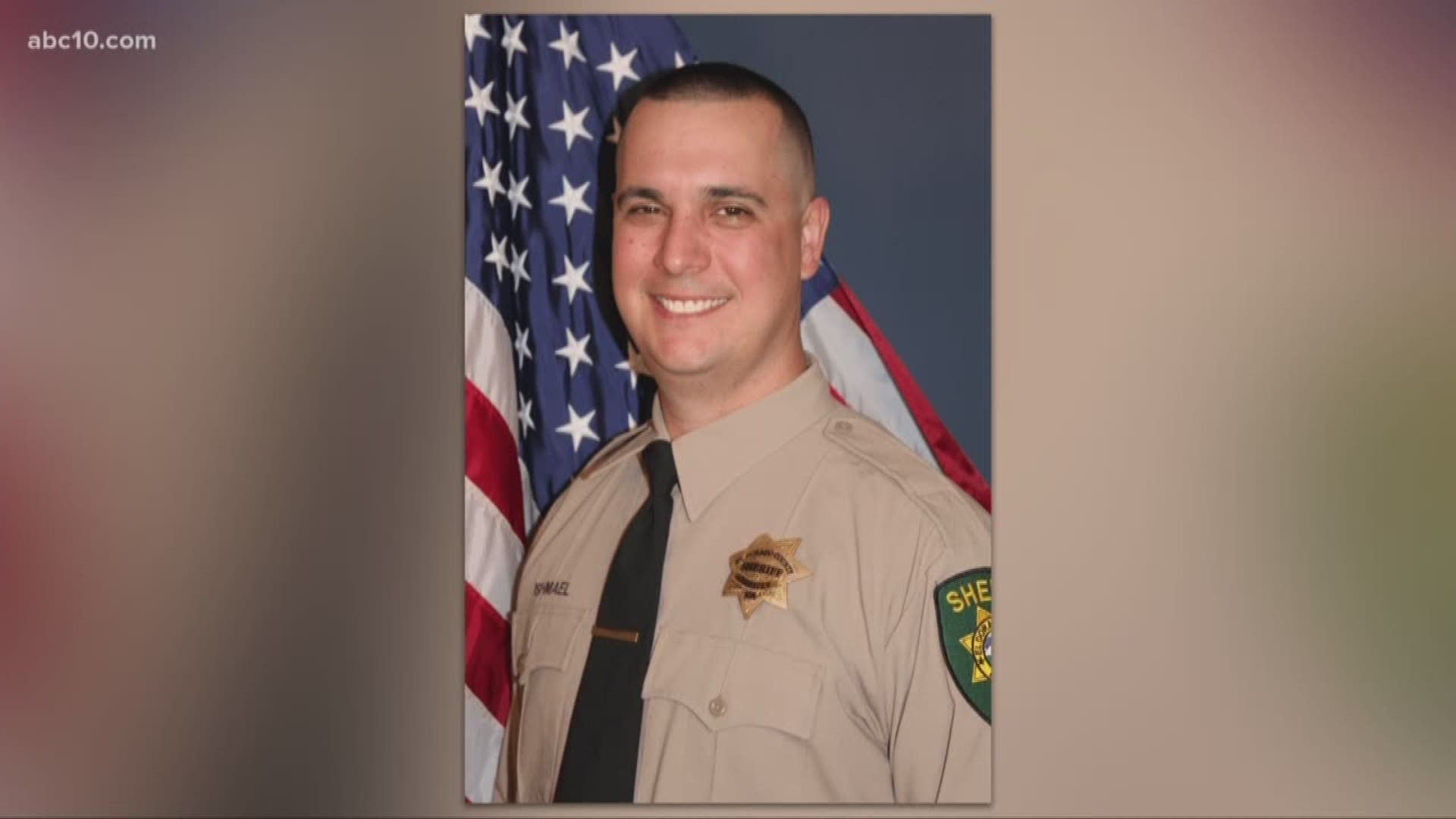