Araceli Rivas was held hostage with seven other people in her home. She said her family is still processing the incident. 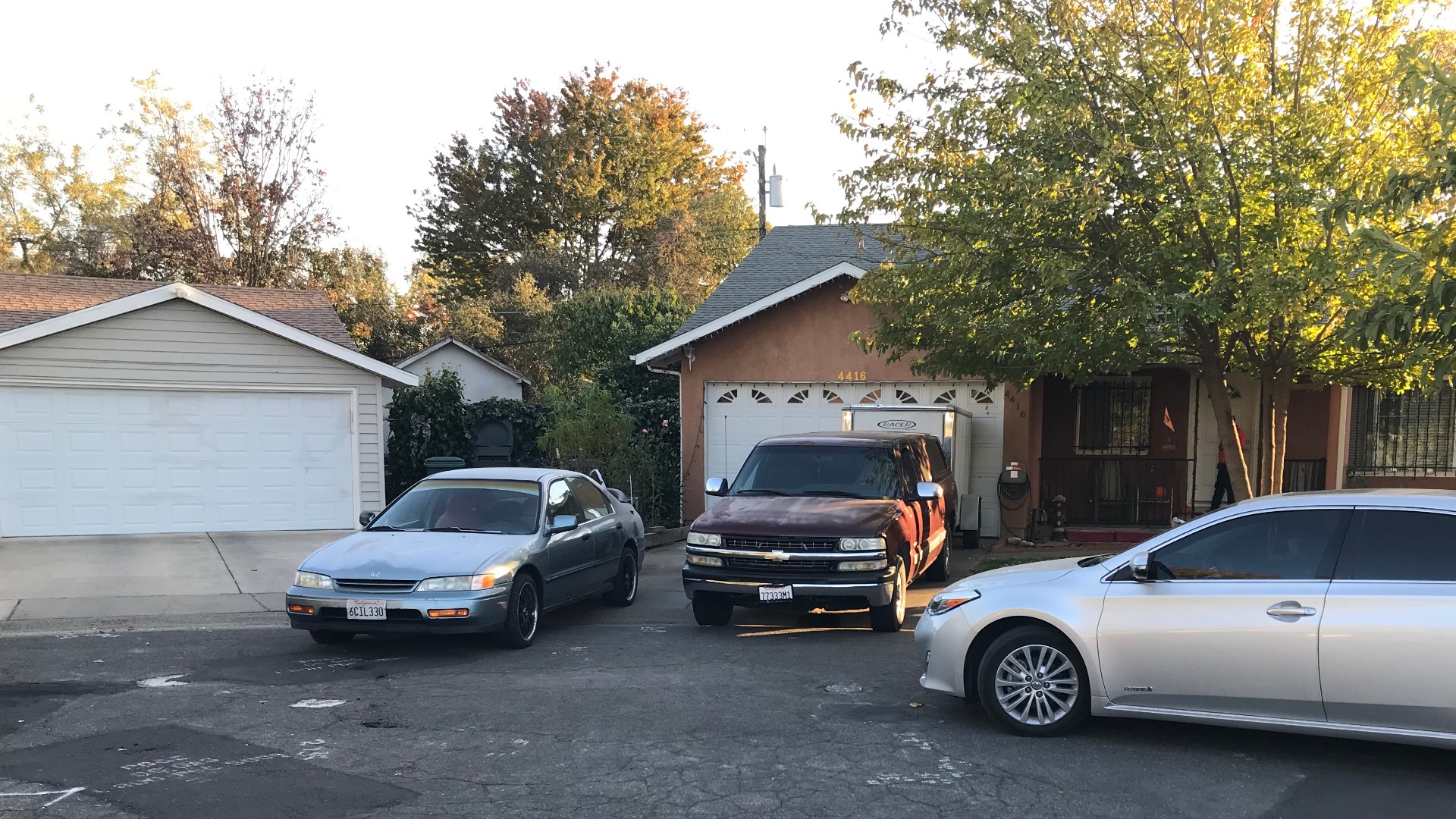 SACRAMENTO, Calif. — An Oak Park family is glad to be alive after an armed man ran into their home and held them hostage.

The ordeal began Tuesday afternoon at a home on Mello Court.

"We were just going on about our day and my dad had came home from work," said Araceli Rivas who was one of the hostages. "His big garage door was open..."

Rivas, who lives in the home with her husband and baby girl Mia, said some members of the family had been working on a car in the driveway. That's when Eric Leyva, 27, ran into the home with a 13-year-old girl who he was holding hostage. Leyva was running from the police following a domestic violence incident, according to the Sacramento Police Department.

Rivas said her relatives tried to go inside and shut the garage door but something prevented it from closing in time.

"It all happened so quick. They ran inside, and the guy and the young girl came in right behind them," Rivas said.

Leyva came into the home and started yelling, according to Rivas.

Rivas said her mother-in-law, who had stopped in to visit, was the hero of the day.

"I'm very thankful to my mother-in-law. She was able to... speak to him and keep him calm throughout the whole night," she said.

Rivas said the situation began to improve after a couple hours. By midnight, Leyva allowed Rivas and 5 other hostages to leave the house. Early Wednesday morning, her mother-in-law and the 13-year-old girl Leyva had brought with him were able to escape.

Rivas said she now looks at the suspect with sympathy.

Rivas said she and her family are just trying to process the whole situation.

"We're just happy to be alive, happy to be here," Rivas said. "A lot of emotions, a lot of anxiety. It's going to be hard, [but we're] just happy that everyone made it out safely."

Leyva is currently in custody for kidnapping and has been booked at the main jail, according to the Sacramento Police Department. Detectives are still actively investigating the case and additional charges are pending.

Sandy Mendoza lives right next door to the Oak Park home that was at the center of a police standoff for almost 24 hours. She spoke to ABC10 about the ordeal.