About two years ago, Obdulia Sanchez live-streamed on Instagram the death of her 14-year old sister, Jacqueline, after crashing her car near Los Banos. 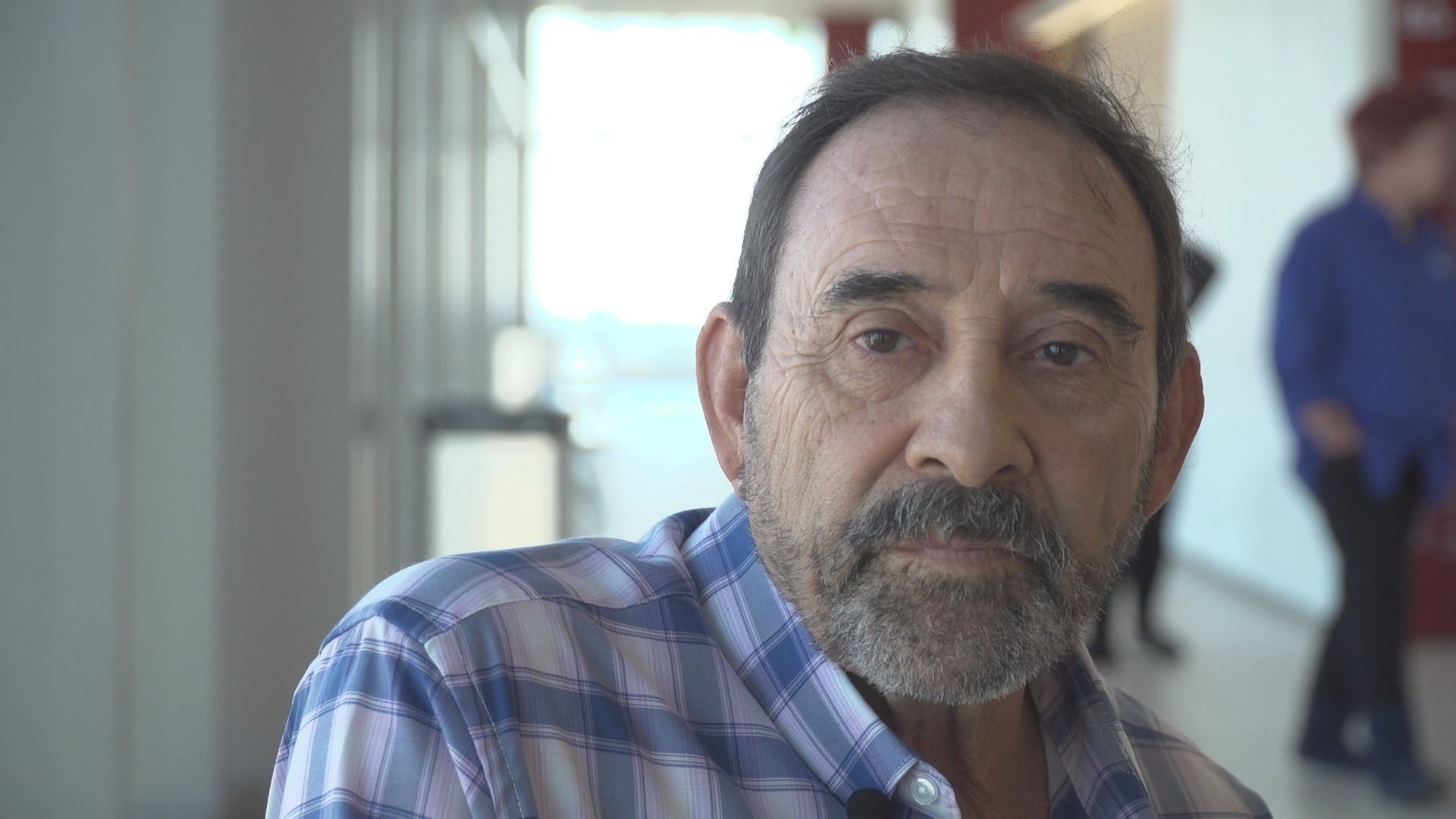 STOCKTON, Calif. — The woman who live-streamed the crash that killed her sister is back in jail, and ABC10 spoke to the father of Obdulia Sanchez about her new legal trouble.

"She came out of prison OK. She got a job," said Nicardo Sanchez. "But this happened all of a sudden. She was with me that day."

It was October 17, 2019. Police tried to stop Obdulia her for an expired registration, but instead of stopping, police say she took off and led them on a five-minute chase.

Obdulia was driving with a revoked driver's license, according to Stockton Police. They also said say they found a loaded .45-caliber handgun in the car.

"I know that I have a daughter in the cemetery and the other one is facing justice," said Nicardo. "And I'm OK with that because I know she needs to face the consequences."

Credit: AP
FILE - In this July 28, 2017 file photo, Obdulia Sanchez appears in a Los Banos, Calif., branch of the Merced County Superior Court with her public defender, Ramnik Samrao, left. Sanchez, convicted of driving drunk while livestreaming the crash that killed her younger sister, has been released on parole after serving 26 months in prison. Sanchez was convicted of gross vehicular manslaughter, DUI and child endangerment. She was sentenced to six years and four months in prison. (AP Photo/Scott Smith, File)

A little more than two years ago, Obdulia live-streamed on Instagram the death of her 14-year old sister, Jacqueline, after crashing her car near Los Banos.

Obdulia was sentenced to more than six years in prison, but just a few months ago, she was released after a little more than two years on good behavior.

But now she is again in trouble with the law. It is Nicardo's hope that the judge will show his daughter some leniency.

"The best thing that can happen to my daughter is for her to come home and to have her under surveillance or supervised," said Nicardo. "But I also respect the judge's decision."

The arraignment on Obdulia's new charges was continued. Nicardo says he feels his daughter needs help not more jail time.