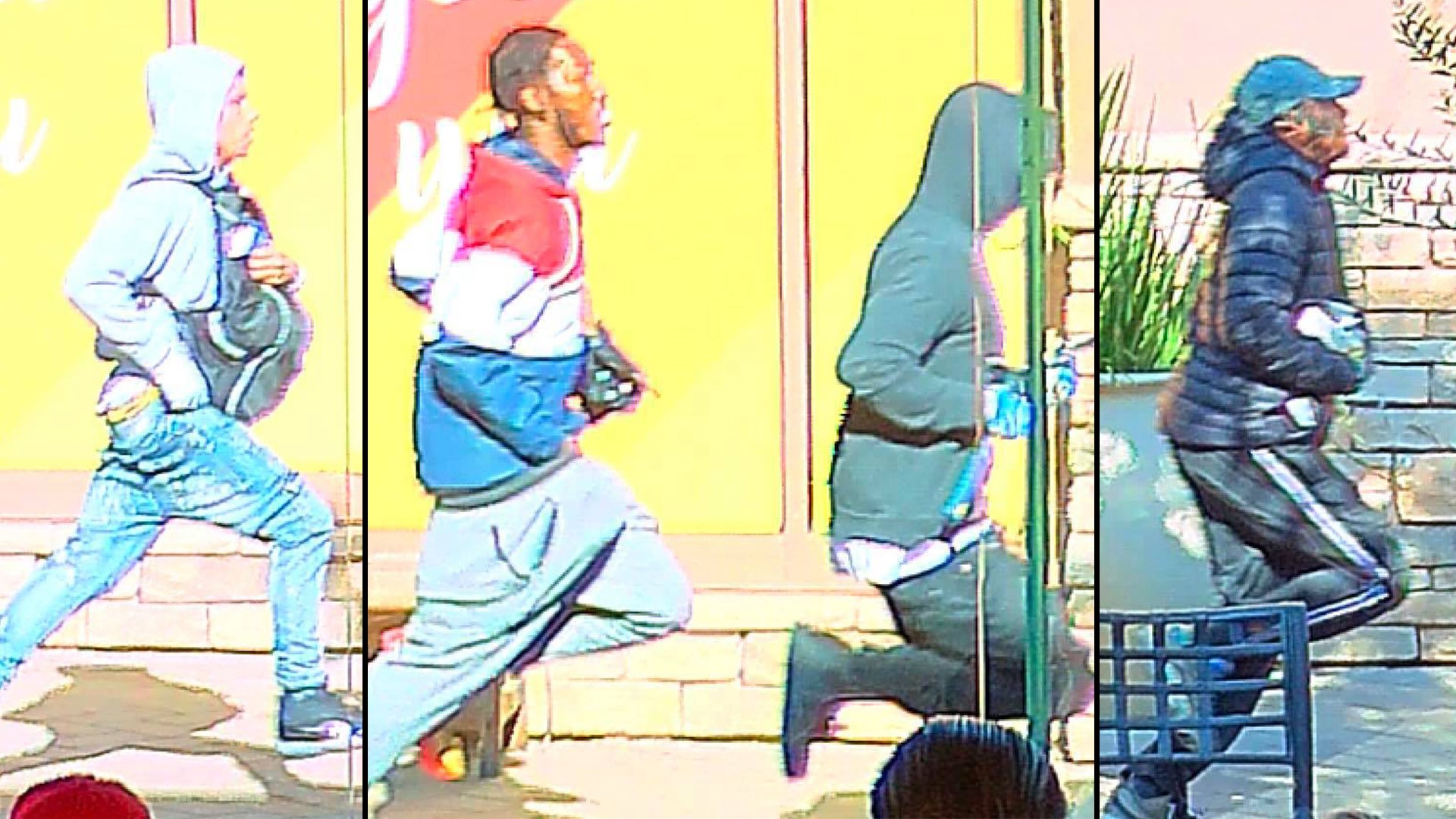 SACRAMENTO, California — Rio Americano High School said on Aug. 22 that the racist, hate-filled social post that has been circulating on social media has been reported to the FBI and the Sacramento County Sheriff's Department.

A post that had a phone with the Rio Americano page open to a post with hate speech published began circulating Aug. 21.

The post suggested that schools in the San Juan School District, like Rio Americano, would no longer allow African Americans and called it the "No Black People Policy".

Sergeant Tess Deterding, a spokesperson for the Sacramento Sheriff's Department, confirmed that FBI agents and sheriff's deputies are looking into the case.

"Deputies and FBI are doing a concurrent investigation," Detering said.

Ginter said the post does not represent the school.

"This post is incredibly hurtful to our school community and our staff has been working diligently since discovering it to investigate," Ginter said in his message to the community.

Ginter said the student body will be adding a message of inclusion and acceptance during the back-to-school rally tomorrow. He also said the school will be doing a presentation at their Monday morning assembly to further emphasize they do "not tolerate this type of hate."

RELATED: California may join other states in allowing 17-year-old voters