A nonprofit tracking Nevada and Placer Counties says the public needs to be aware of risks and ways to protect loved ones. 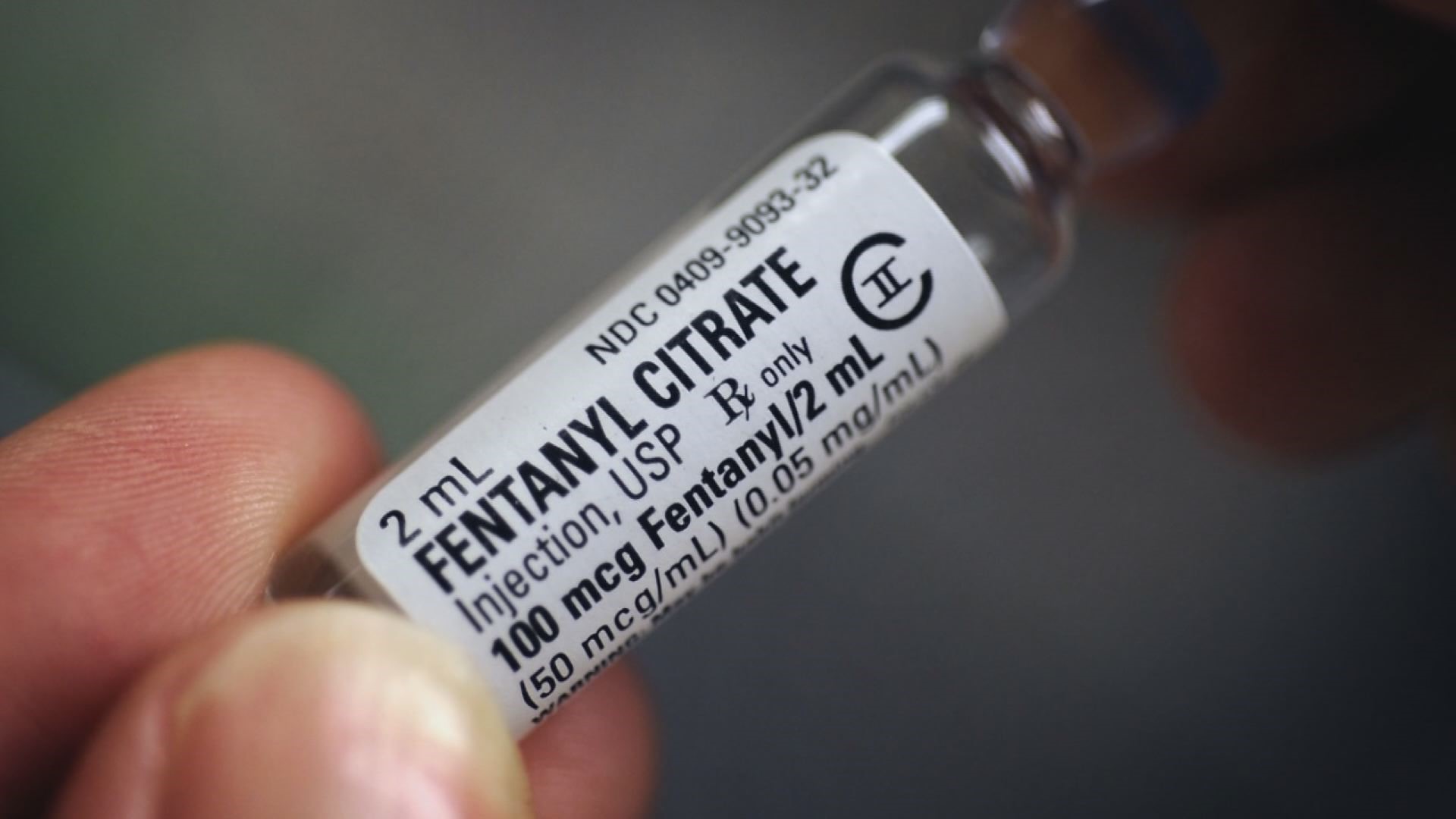 PLACER COUNTY, Calif. — Concerns about fake pills containing fentanyl are on the rise after some Nevada and Placer counties reported an increase in overdose deaths this year.

“It really is an alert and we do want the public to know that there is a spike in overdose,” said Shelley Rogers, a program director for prevention programs at Granite Wellness Centers.

The nonprofit works to support addiction recovery and mental health in both Nevada and Placer Counties.

“During the time of the pandemic there's been an increase in depression and anxiety among youth and adults,” Rogers said.

Rogers says it coincides with an increase in overdoses Nevada and Placer County communities are seeing.

The Nevada County Sheriff’s Office says that so far in 2019, 20 of the opioid overdoses they’ve responded to resulted in death. Last year that number was six.

“Nevada County Public Health shared that there’s a double in death in overdoses since last year and directly attributing at least 10 of those deaths to fentanyl,” Rogers said.

A powerful synthetic opioid, fentanyl can be between 50 to 100 times more potent than morphine.

“The agencies are seeing both illicit drugs such as heroin, cocaine, methamphetamine laced with fentanyl,” Roger said.

Granite Wellness Centers says there are three main categories to know inside and out in order to protect yourself and your loved ones.

Knowing the signs of an overdose:

Granite Wellness Centers also has a free and confidential line to call for support: 530-388-0359

The nonprofit has also partnered to put on a free webinar to a Naloxone (Narcan) training being held on October 29 at noon on Zoom which comes with a free Naloxone kit. For more information, click here.