Each of the nine years Aramis Guerra received during sentencing represents how old the victim’s grandson was, who was in the car at the time of the crash. 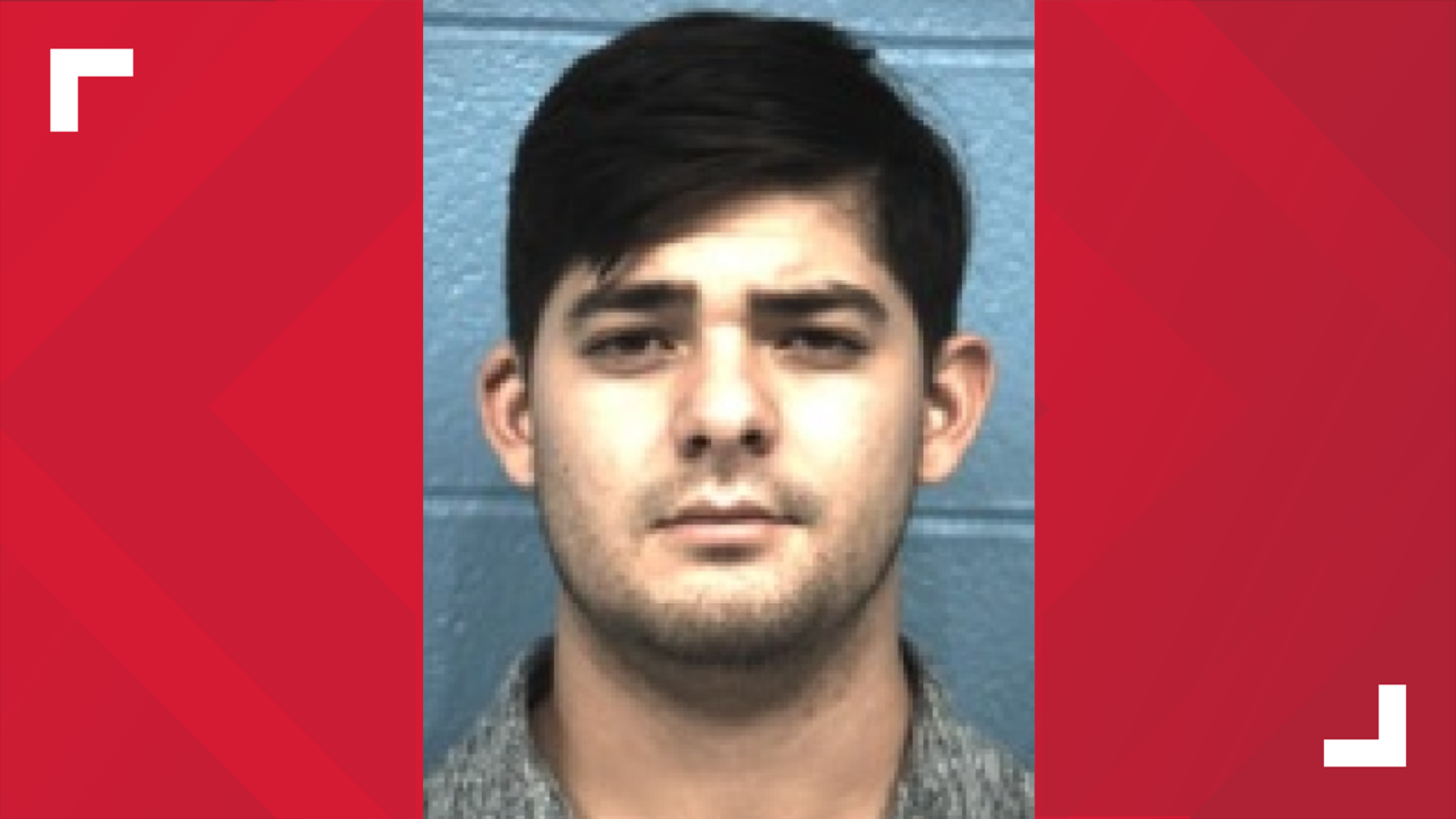 Guerra is accused of ramming his Range Rover into the Griffet family car in Jarrell in 2017 and then leaving the scene. Elizabeth’s daughter, Natalie Griffet and her two young children were injured, Elizabeth, who was driving, was killed.

According to an affidavit, Guerra used a neighbor's phone to call his mother and brother to pick him up after the crash. During a court hearing on Friday, the neighbor said Guerra didn't tell her the details of that night.

RELATED: Justice on the horizon for Temple grandmother killed in hit-and-run

The state showed Instagram pictures of Guerra playing golf and hanging with friends and family not long after the deadly crash. The state said the pictures showed he had no remorse for his actions or for leaving the scene.

Each of the nine years Guerra received represented how old the victim’s grandson was, who was in the car at the time of the crash. The boy is now 11.

“Mommy and daddy bailed you out of everything and that’s a shame,” Judge Stacey Mathews said during sentencing Monday. “Rather than buying you an apartment and a new car your parents should have put you in counseling. Your parents did you no favors.”

Matthews said she was “offended that you called an expert to talk about family conflict because I’ve been in juvenile court and that’s trauma and family conflict. What that little 9-year-old boy went through was trauma.”

Matthews said she is a judge that gives second chances but could only think about Griffet's grandson during the trial and how hard it must be for him.

One of Griffet’s daughters made a statement during sentencing.

“I can’t say I forgive you because I don’t think you are sorry,” she said “I hope every day you have your mother you realize how lucky you are. My mother was robbed of birthday parties, holidays and grandchildren because of you. My mom spent her 50th birthday in a medically induced coma (as) we sang her happy birthday and she didn’t even realize because (of) you.”

Matthews also noted that Guerra had a prior DWI charge and was driving without a license at the time of this incident.

The 9 victims in the helicopter crash that killed Kobe Bryant