Frozen in time: the DNA sample that led to the arrest of Joseph DeAngelo

"Had they not had my duplicate kit, they would not have found DeAngelo.” | Dr. Peter Speth collected the DNA sample that would ultimately lead to Joseph DeAngelo. 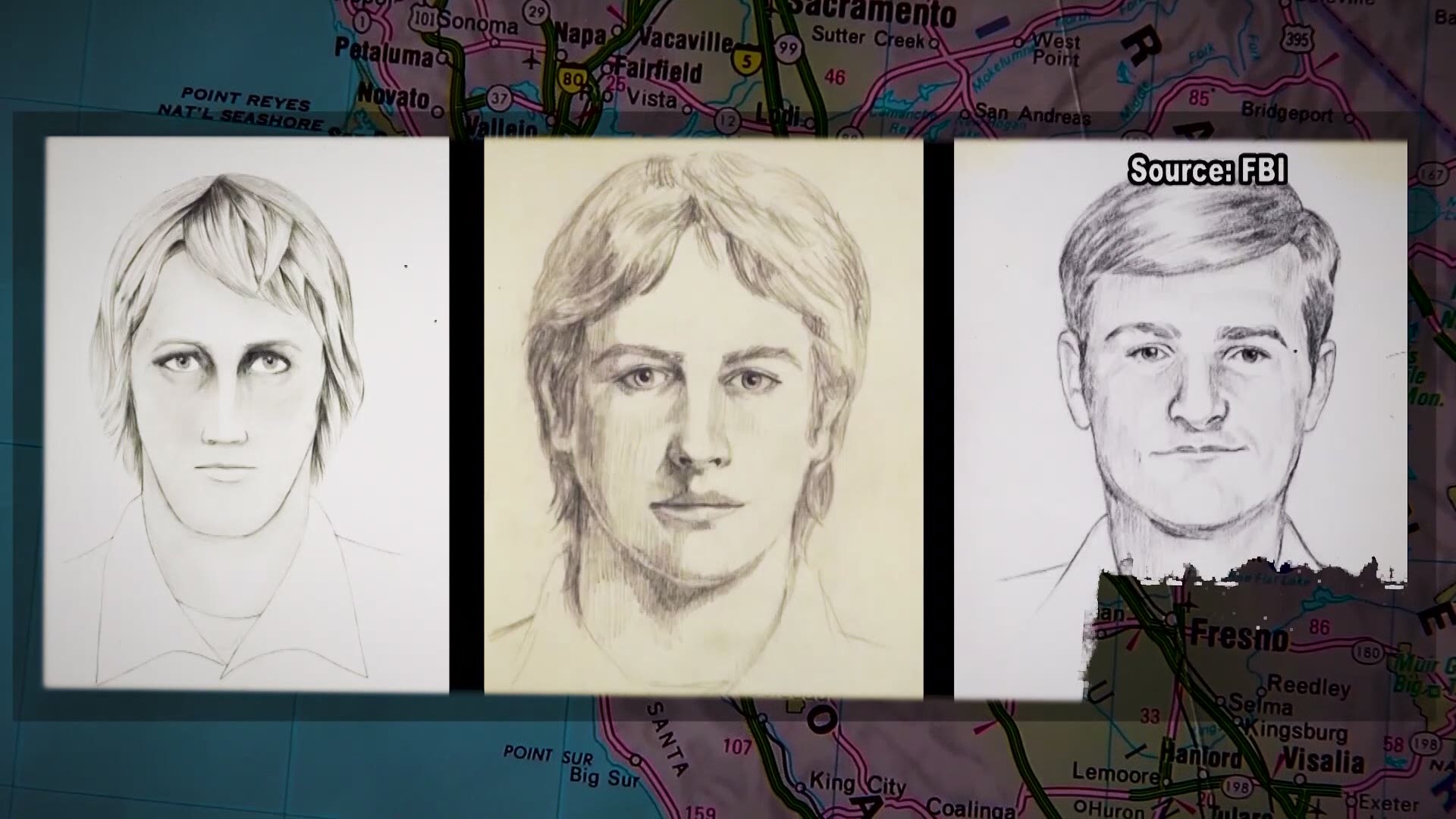 SACRAMENTO, Calif. — Golden State Killer suspect Joseph DeAngelo has a court hearing Monday, in which he is expected to plead guilty.

However, he might still be roaming free were it not for the thorough work of Dr. Peter Speth 40 years ago. The 84-year-old shared his story with ABC10 News.

For decades, the crimes committed by the so-called Visalia Ransacker, East Area Rapist, Original Night Stalker, and Golden State Killer went without a suspect. They spanned the mid-70s into the mid-80s.

"Here's a man that commits all these crimes and then all of a sudden, cold turkey after '86, he disappears,” Speth said. “That's why we thought he was dead."

Dr. Speth is a forensic pathologist, a medical expert in crime scene evidence. He was the Assistant Medical Examiner down in Ventura County in 1980 when Charlene and Lyman Smith were bludgeoned to death in their Ventura home.

Charlene had also been raped, and Speth collected DNA evidence as part of a rape kit -- and made a duplicate, as a backup. It’s a habit he always practiced as a medical examiner, making duplicate kits in case something happened to the first one. He never in his career came upon another medical examiner who did that, he said.

“Had they not had my duplicate kit, they would not have found DeAngelo. That is what I was told," Speth told ABC10.

"The investigator from Ventura said, 'Guess what, guys. We’ve found an old duplicate rape kit at the bottom of the freezer in Ventura from Dr. Speth. Charlene Smith’s rape kit, and it’s in pristine condition,'” Speth recalled, from 2018. “He took that rape kit, one of the swabs, sent it off, got a complete DNA profile, and they entered that DNA profile from my duplicate rape kit in the genealogy internet site. The genealogist narrowed it down to someone named DeAngelo.”

It was a new name in the case. When DeAngelo was arrested in 2018, he was living a seemingly normal life in Citrus Heights, as a husband and father.

"Everyone is asking, 'a serial killer doesn't suddenly quit. Why did he do it in the first time and why did he quit?'" Speth said.

Speth, who now lives in New Jersey, said he plans on watching Monday’s hearing virtually, where DeAngelo is expected to plead guilty.

"I'm hoping against hope that maybe the families and victims will get some of those answers," Speth said.

He's glad his work played a pivotal role in identifying a suspect.

"My heart and my mind was not on what I had done but on these families and victims,” Speth said. “It was such a relief, on their behalf. Finally, an answer that they had deserved all those many years."

He emphasized that work - and breaks in cases - like this would not be possible without forensic pathologists, a career field that is woefully underpopulated, he said. He encourages anyone with an interest, to explore the opportunity.

"We do not work with the dead; we work for the living,” Speth said. “We are the physicians to the bereaved."

And with the break in the Golden State Killer case, thanks to his meticulous work, the bereaved may find some closure.