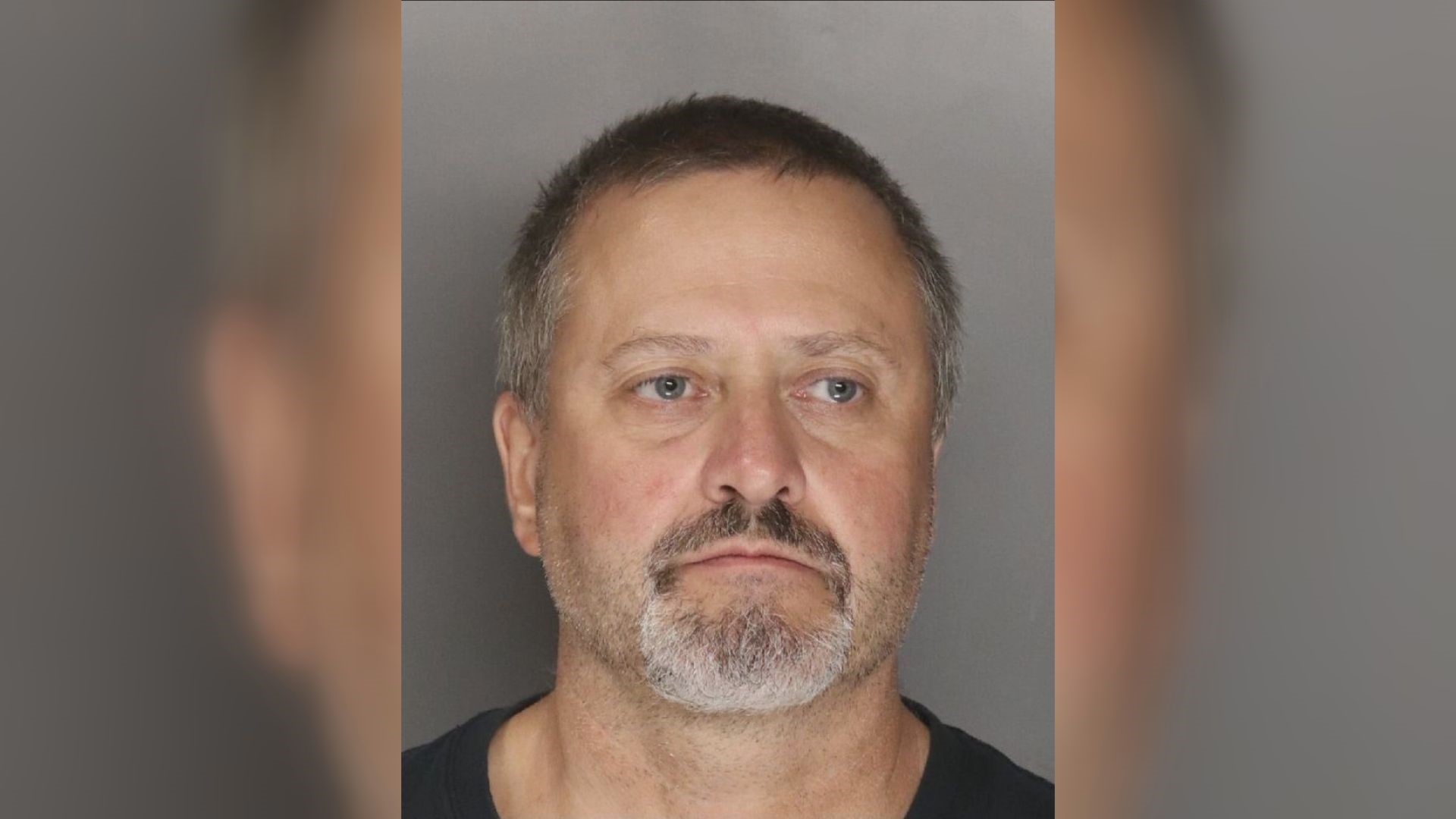 GALT, Calif. — At times nearly breathless, Reyna Luna sat in her car using her cell phone to capture the arrest of an intruder who came into her Galt home with her two teenaged kids inside.

Her teens had just wrapped up a class Zoom call for school on Thursday, Oct. 15, just after 1:30 p.m.

"My kids are like completely terrified right now. There's the guy. They're bringing him," said Luna, who posted the arrest video to her Facebook page.

"And she came over to the computer and unmuted and she was frantic in saying, 'Help us, help us. There's someone breaking into our house,'" Jennifer Petersen said.

Petersen, a teacher for 29 years, teaches German and Avid classes at Galt Liberty Ranch High School. She was the teacher on the Zoom call and she immediately called 911.

"I had to have the girl stand there at the computer. I asked her to just stand there and feed me the information so I could feed it to the police dispatcher," Petersen said.

In the meantime, Petersen said the girl's brother was trying to figure out who the man was and why he came through the window.

"The man was saying he had guns and so they thought. He said people were chasing him with rifles. So, I didn't want to send them, tell them to run because I didn't know what was outside," Petersen added.

"The neighbors already had them trapped in the garage so we just waited for the police to come over," Luna said while speaking in real-time and recording video on her cell phone.

Galt Police said the suspect tried to hide between a couch and a coffee table in the garage. The man was identified as 55-year-old Louis Dulay of Galt.

What lasted just minutes, Petersen said it was as if time stood still. Fortunately, it all ended peacefully with no one hurt.

"I really don't consider myself a hero because if that man had come into their house with the intention of doing harm, there's nothing I could have done," Petersen said.

Dulay was arrested for burglary, child endangerment, loitering on private property with intent to commit a crime, and tampering with a vehicle. Galt Police said he was transported and booked at Sacramento County Main Jail without incident.