Federal prosecutor accused of killing wife, self in Granite Bay

Investigators believe Timothy Delgado, 43, shot and killed his wife before turning the gun on himself. Timothy was a prosecutor with the U.S. Attorney’s Office. 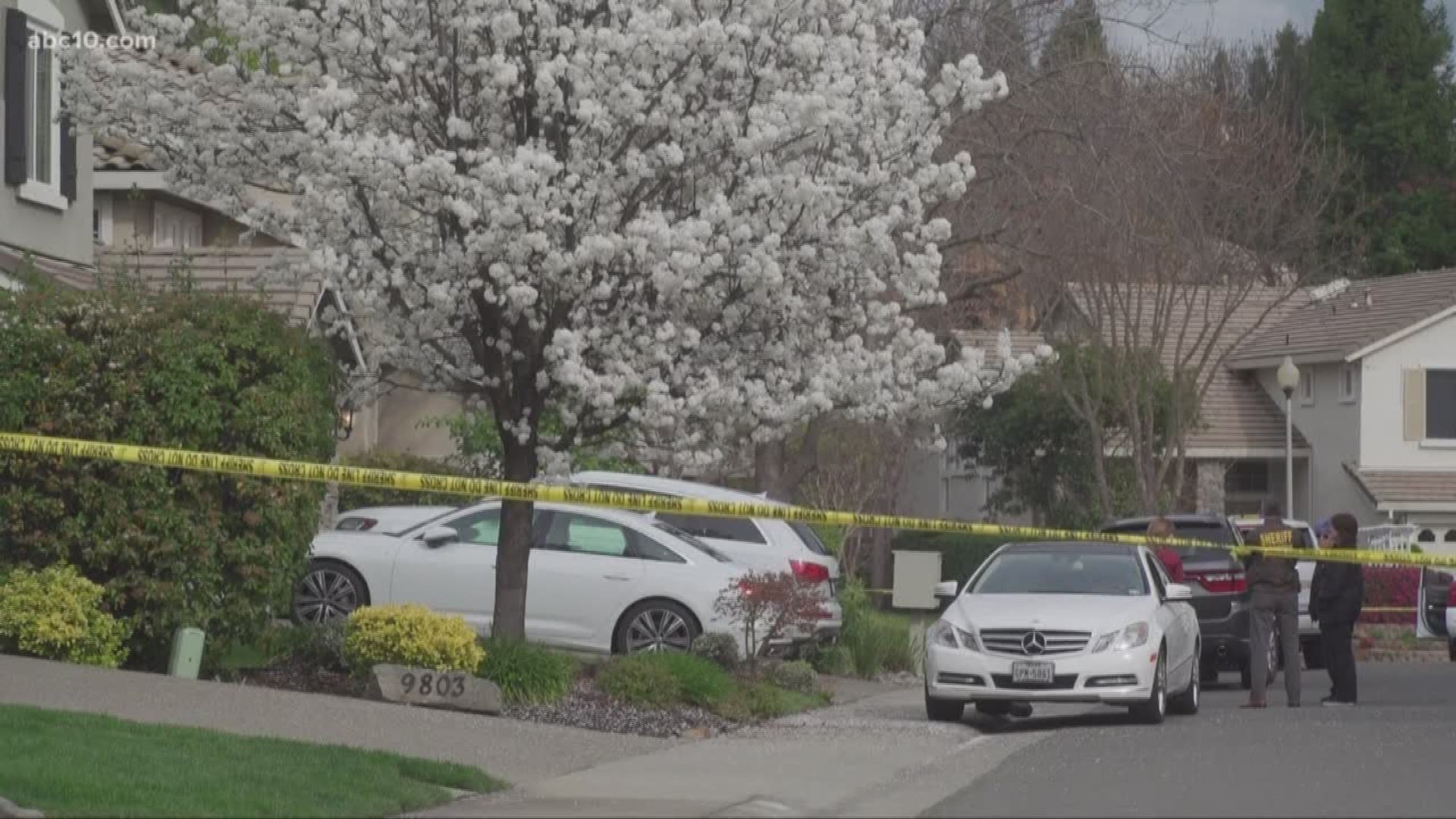 GRANITE BAY, Calif. — A husband and wife were found dead inside a home in Granite Bay on Sunday in what investigators believe was a murder-suicide.

According to the Placer County Sheriff’s Office, 43-year-old Timothy Delgado and 45-year-old Tamara Delgado were found dead inside a home in the 9800 block of Wesbourne Way, Sunday afternoon.

Investigators say they believe Timothy shot and killed Tamara before turning the gun on himself.

Timothy Delgado was a prosecutor with the U.S. Attorney’s Office for the Eastern District of California in Sacramento, the sheriff’s office said.

The U.S. Attorney’s Office in Sacramento said Monday it is cooperating with the investigation and referred questions to the sheriff’s office, according to reporting from the Associated Press.

Delgado appears to have prosecuted narcotics and firearms cases, a search of the office’s website shows, according to the AP.

Tamara Delgado’s mother called the sheriff’s office to check on the couple, bringing deputies to their home, according to spokeswoman Angela Musallam. She would not say if there had been other calls to the residence or provide further information.

A California Highway Patrol Sergeant suffered minor pain injuries after a driver slammed into the back of a patrol car on the side of Interstate 5.