The full extent of the attack is not yet known, but officials said their email server and telephone system have both been corrupted. 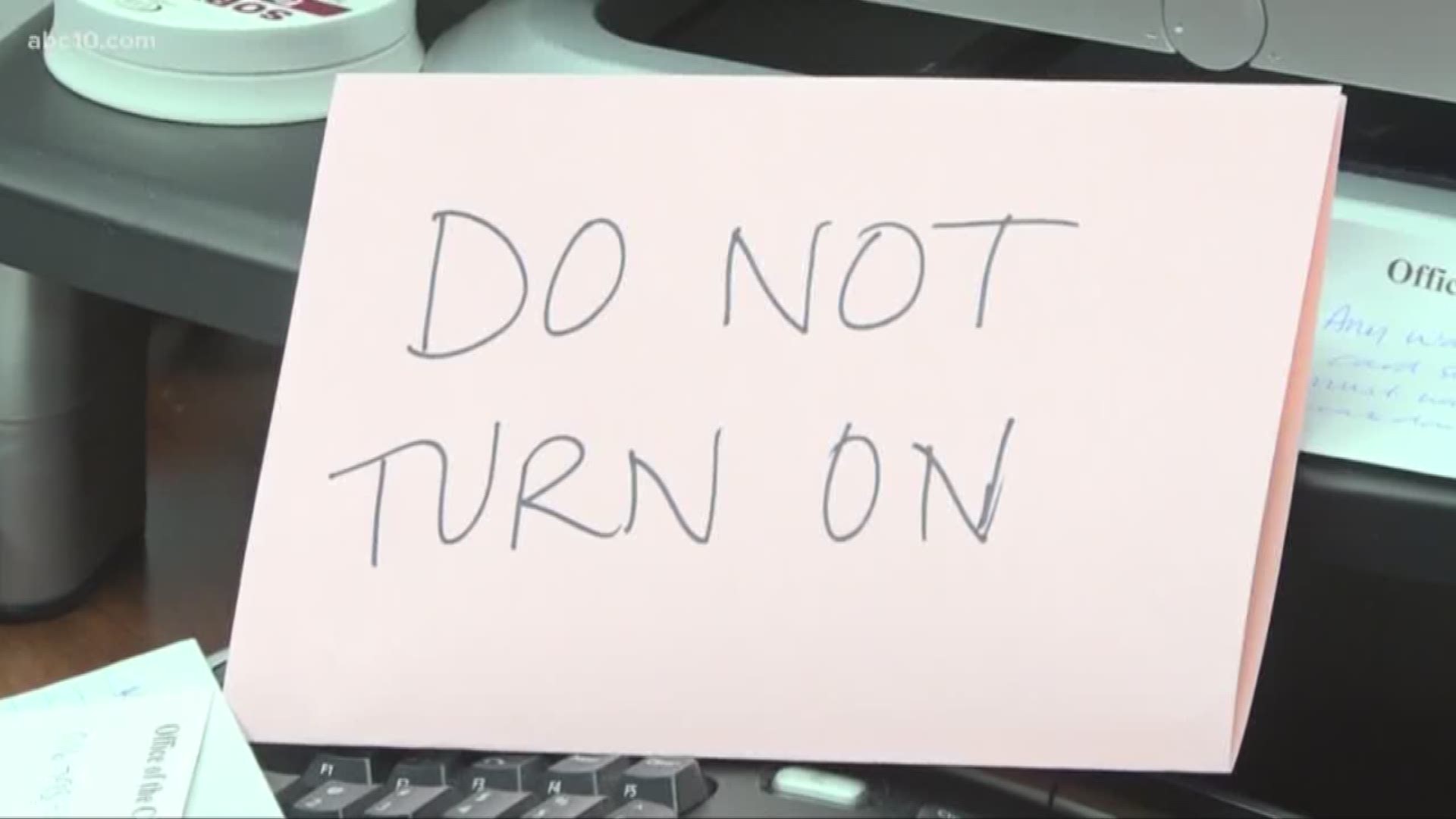 GALT, Calif. — Hackers have crippled key computer systems for the city of Galt in pursuit of a ransom payment, city officials announced Tuesday.

Officials said they first learned of the ransomware attack early Monday morning when computer systems started to fail. The full extent of the attack is not yet known, but officials said their email server and telephone system have both been corrupted.

"It's having a significant impact by way of our employees,” Galt interim City Manager Tom Haglund explained. “They can't access any computer systems. Our telephone system is down. And, we can't receive or make phone calls into or out of the city,"

A ransomware attack is a type of malware that typically threatens to release private information unless a ransom is paid.

The attack on the telephone system, which operates as voice over internet protocol (VOIP), is preventing residents from placing calls to city offices. Luckily, the telephone disruption did not extend to the police department’s 911 emergency phone lines.

It has meant the city's close to 100 employees must go "old school" in conducting business.

"We are making phone calls to different departments,” City Clerk Tina Hubert said. “We are conducting business through texting and personal emails,"

Crews with the city’s IT department have responded to preserve and protect the parts of the network that have so far not been affected in the ransomware attack.

Haglund said it is unknown what amount of ransom the hacker or hackers were asking for, adding that the city is not interested in paying any amount.

"We are taking measures to establish a phone network that we will be able to publicize numbers for people to call into us," Haglund said.

Haglund said that system will be made up of temporary cell phone numbers for each department. The City of Galt is not alone when it comes to ransomware attacks.

The City of Lodi, the San Bernardino City Unified School District, New York City, New Orleans and more have all been cyber hacked this year alone.

Alonzo Brown, who runs Bayber Technology Solutions in Stockton said that it is easy for anyone to become a victim of a ransomware attack.

"I send you an email with last week's numbers from the jobs report. You click on it and boom. Now you're hit with ransomware. That simple," explained Brown, who has 20 years of experience in IT. "If you get hacked, or if you get hit with it, wipe your drive, and re-install your system, then restore from back up."

That is a process that Galt officials are now faced with doing.

"We're anticipating that it may be Friday or even into early next week before we have our systems rebuilt," said Haglund.