Honeybee theft can be a problem worth thousands of dollars

A California beekeeper's bees can be worth thousands of dollars and "bee theft" is no joke when crops need to be pollinated and state beekeeping organizations offer up to $10,000 rewards for arrests. 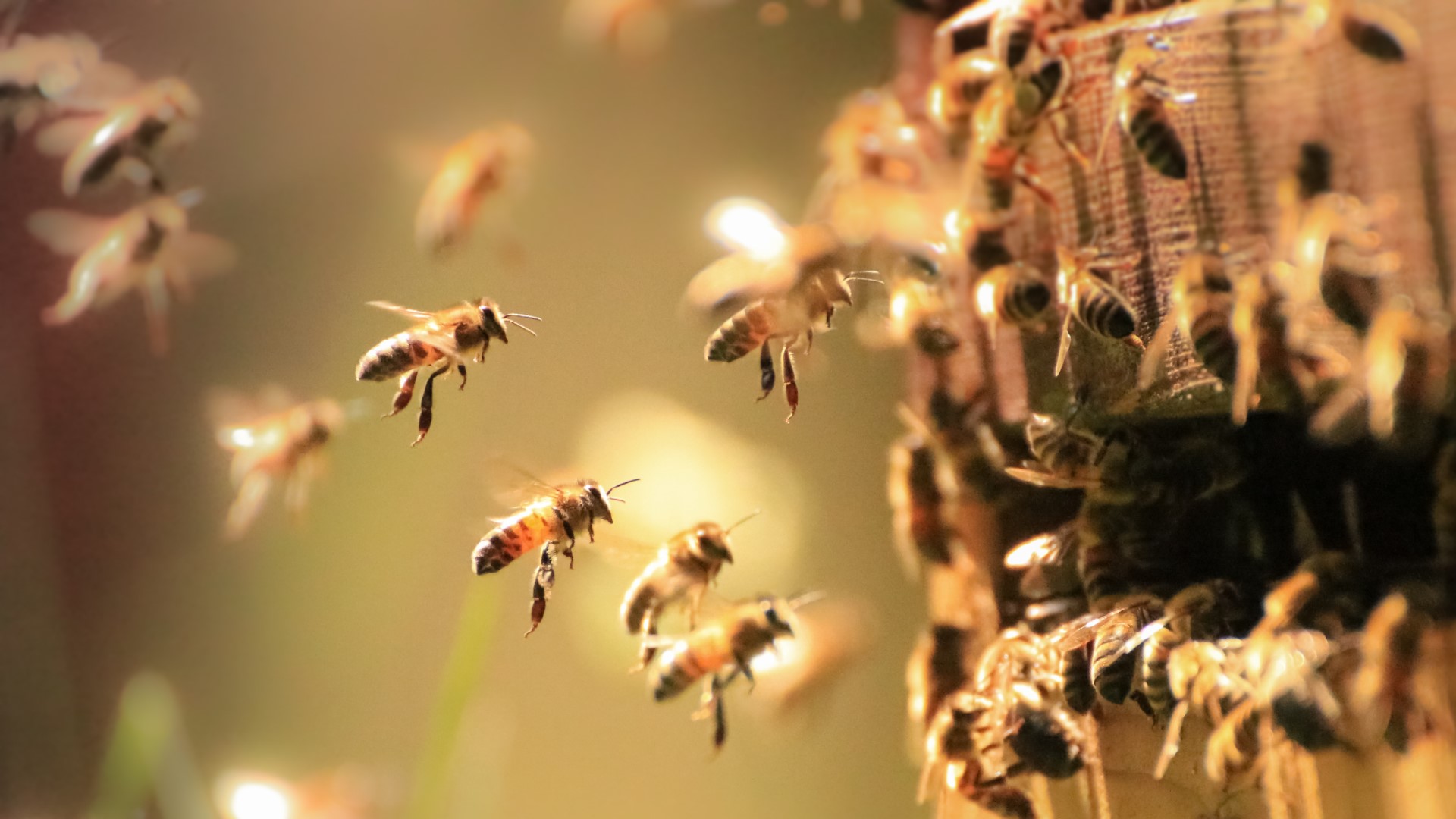 With a possible reward of up to $10,000, "bee theft" is no joke to California beekeepers and members of the California Beekeepers Association.

Bee theft has been happening in the state since at least late January.

The California State Beekeepers Association’s notified people of a beehive theft near the Richvale Area in late January.

Butte County Sheriff's deputies also tackled bee theft issues for C.F. Koehnen and Sons of Glenn County who had their beehives stolen near Afton in Glenn County. After suspects were caught in Butte County, deputies learned of plans to place the stolen hives in a Winters orchard.

Doing this under a contract would have allegedly allowed the suspects to profit off the stolen hives, which were estimated at $5,600.

Issues with bee thefts continued into the middle of February when, according to the California State Beekeepers Association, 96 hives each were stolen from Gunter Honey and SP Godlin Apiaries.

The series of bee thefts caught the attention of Ag Alert, the weekly newspaper for the California Farm Bureau Federation.

Steve Godlin of Visalia told Ag Alert that the near 100 bees alone would have been valued at $20,000 and could have also seen another $20,000 for the pollination services.

For growers, those pollination services are critical. The issue is a serious one for the California State Beekeepers Association, which offers a reward of up to $10,000 for the arrest and conviction of person stealing their members’ bees.