Deputy Sandeep Dhaliwal to be honored at National Night Out events

Sheriff Ed Gonzalez said Deputy Sandeep Dhaliwal made a huge impact on the community and treated everyday like National Night Out. 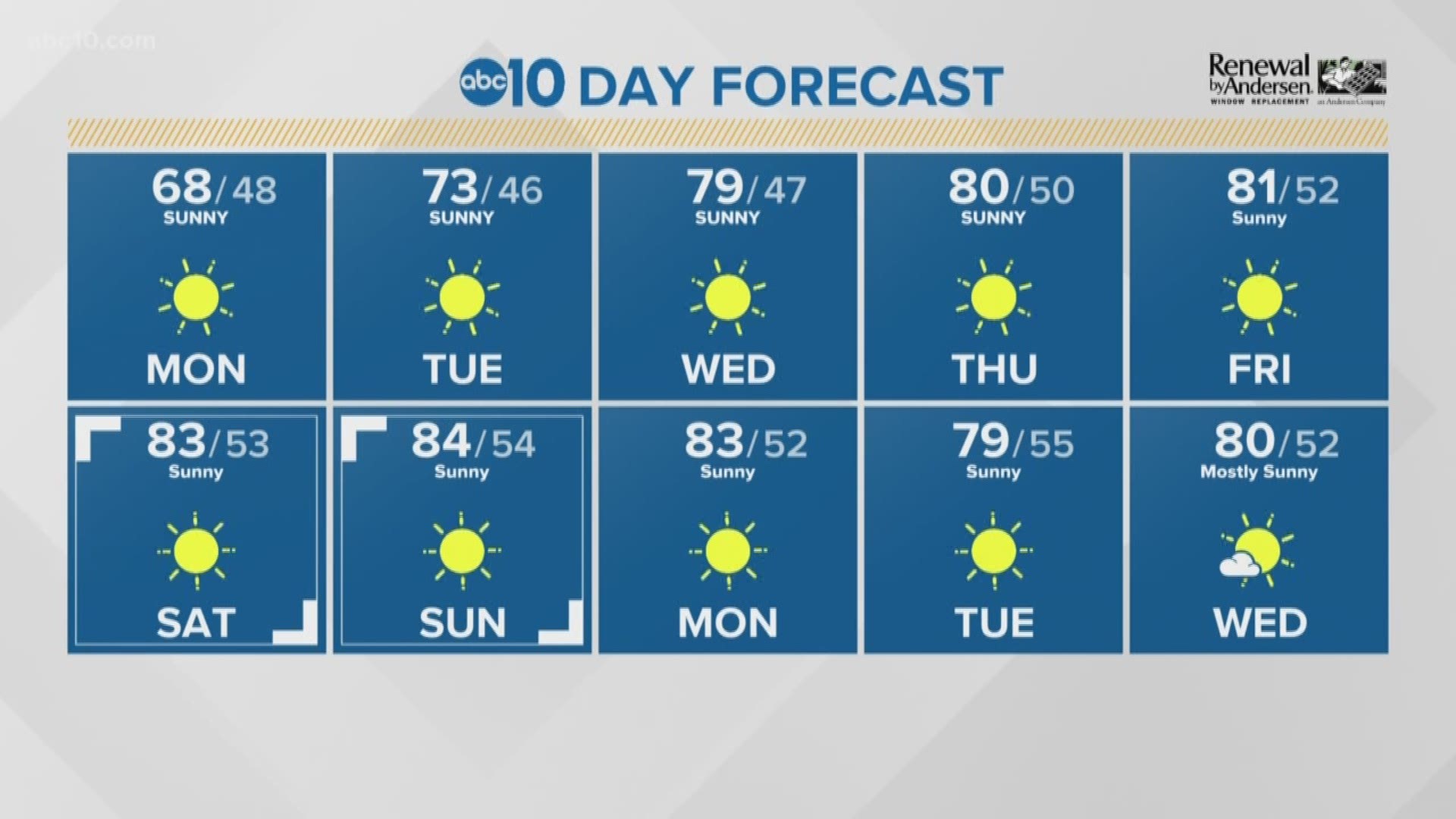 He said grief goes well beyond our borders.

“The Prime Minister’s office in India responded,” said Ahluwalia. “The minister of external affairs, actually, sent the family a message. The U.S. Ambassador to India sent a message.”

Ahluwalia shares Dhaliwal’s Sikh faith and wore a blue turban in his honor on Monday. It’s similar to one the deputy wore.

“Our neighbors have been really in agony because he helped a lot of them in different situations,” said Ahluwalia.

Ahluwalia’s organization is planning a community prayer service which will follow a number of vigils and the deputy’s funeral this week.

Meanwhile, National Night Out events across Houston and Harris County on Tuesday evening will be dedicated to Dhaliwal as well.

“In the days since his death, we have all seen the impact that Deputy Dhaliwal had on the community,” said Harris County Sheriff Ed Gonzalez. “That’s because he treated every day like National Night Out.”

RELATED: Texans honor Deputy Dhaliwal with moment of silence prior to kickoff

Interacting with the community and getting to know people, personally, is something for which Deputy Dhaliwal was known.

It’s a legacy that will live on long after physical reminders of his death are gone.

Members of Deputy Dhaliwal’s family showed up to a makeshift memorial near the spot where he was shot.

The deputy leaves behind a wife and three children.