'Conviction is not the answer' | How law enforcement handles human trafficking 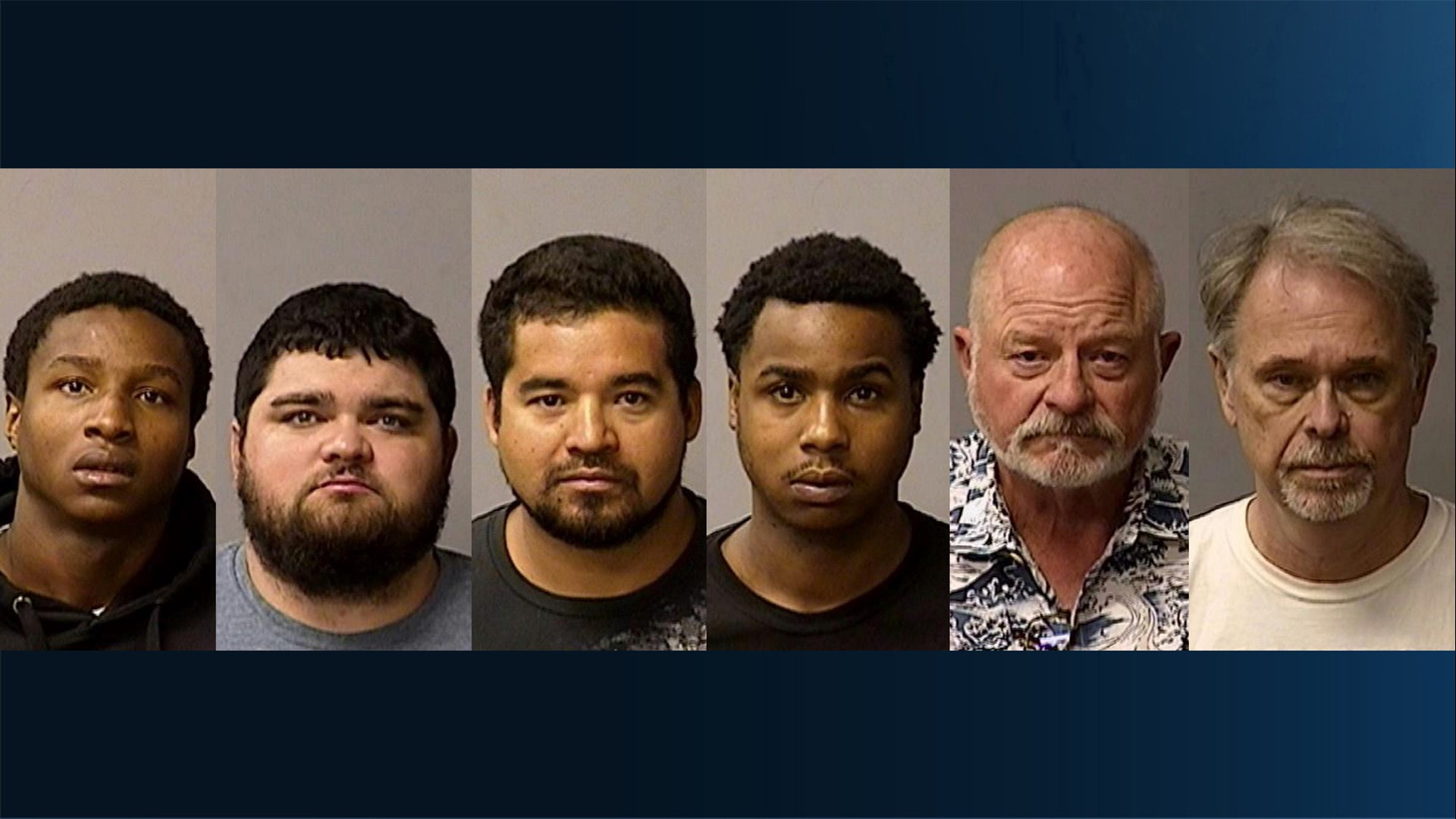 Although the sheriff's office called it a human trafficking sting in their press release, Sgt. Joshua Clayton said that the operation was better described as a prostitution sting.

A few people on Facebook questioned why headlines included human trafficking when prostitution and pimping were the crimes primarily committed by those involved in the sting.

Clayton explained that from law enforcement's perspective, both prostitution and human trafficking were illegal acts that occur in sex work. He said they are sometimes used interchangeably to describe illegal sex work.

"Human trafficking is the catchall phrase of prostitution," Clayton said.

"Prostitution and human trafficking are connected together," Durenberger said. "You have to peel back layers to find what is involved."

Clayton said that when they perform prostitution stings like the one they conducted Sept. 20, they target both people trying to buy and trying to sell sex through prostitution.

Clayton said that they post on websites and respond to personal ads in attempts to lure perpetrators to a location and catch them in the act.

Durenberger said oftentimes pimps would put up multiple posts on various sites to find where the most amount of people respond and decide where they will go next to look for clients. Durenberger said that human trafficking typically was just a person moved within the state and not all over the world.

"Probably from movies, people think that people are brought in from other countries," Durenberger said. "Usually they just move them from a different location which can make it harder for law enforcement to track."

Durenberger said those recruiting people into human trafficking were usually looking for children around the age of 14. He said they entice youth with affection and cycle it with violence until the child feels they have to be part of the prostitution ring.

But Durenberger said there has been a more significant effort to help women involved in prostitution to quit selling their bodies and move towards getting an education and finding other ways to make a living.

"Conviction is not the answer," Durenberger said. "We often get victims that realize, 'I was actually mistreated by my boyfriend or pimp.'"

Durenberger noted that the Sacramento court system has a separate court called reset court. Women and men that face prostitution charges were referred to these programs to help "reset their life" instead of being convicted.

Durenberger and Clayton both said victims of human trafficking were only offered these resources if they said they were a victim. Otherwise, the county charges the person for prostitution.

"Unless it is actually reported, it is usually us just getting lucky," Clayton said.