Hamid Hayat spent 14 years in prison for a terrorism-related conviction. That was overturned recently by a federal judge. He was released from prison Friday. 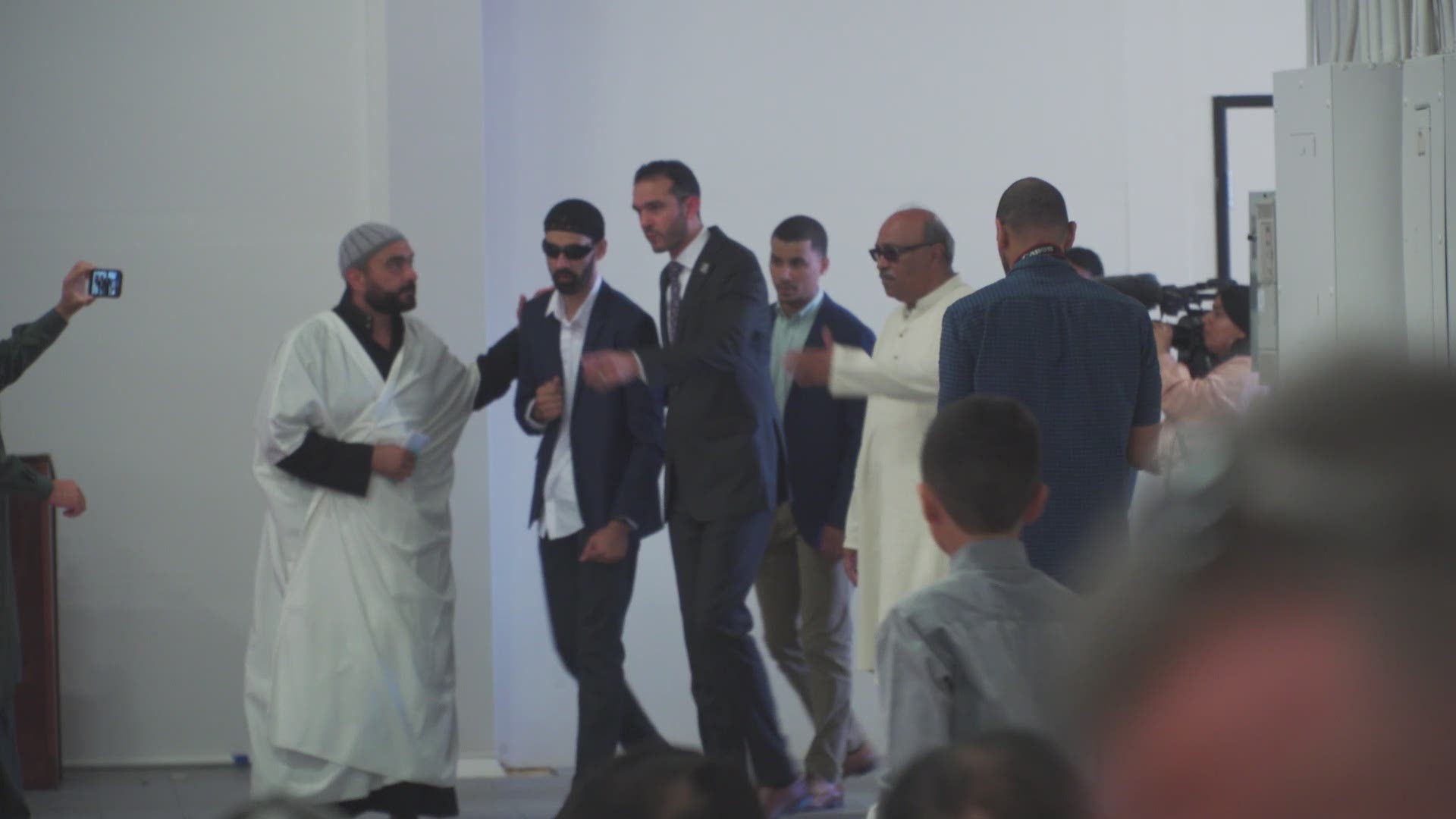 It was the 34-year-old's first time speaking publicly since a federal judge overturned his conviction and sentencing on July 30, 2019. Hayat was released from prison two week later on Aug. 9, 2019.

"I cannot describe the sense of joy that I have felt to be reunited with my family after fourteen years of separation," Hayat said. "I will never be able to fully express my deepest thanks to all the people who believed in my innocence and who worked for so long, so hard and in so many different ways to help me regain my freedom."

He went on to say thank you "from the bottom of my heart. I will never be able to pay back none of you brothers and sisters, none of my supporters. I'm in your guys' debt for the rest of my life. I'm your guys' servant till the day of judgement."

Hayat was convicted of attending a terrorist training camp for three to six months while he was in Pakistan between 2003-2005. He was sentenced to 24 years in prison in 2006. He had served 14 years of that sentence.

A federal judge overturned that conviction, citing the inexperience of his trial attorney. Raheela Hayat, hit sister, described the wait to see him from the moment his conviction was overturned.

"Those 12 days were like 12 million years for him," explained Raheela. "I couldn't believe it. I wanted this day to come where I could see him, hug him and we could share the joy together. Crying, crying in happiness for him. And finally, 14 years later, of suffering so many things, he's finally back home."

Dennis Riordan, Hayat's defense attorney, also spoke at the ceremony. He gave a brief history of the years long struggle to secure Hayat's freedom. Riordan said Hayat had the opportunity to be released in 2014 if he agreed to plea guilty to a lesser terrorism charge.

"And Hamid very calmly said 'I desperately want to be back with my family, but I will not win my freedom by saying I committed a crime that I did not'," Riordan said.

Basim Elkarra coordinated the welcome home event. He spoke briefly about what's next for Hayat.

"He didn't believe he was going to be released so quickly, so it's just, right now it's just connecting with family and just healing," explained Elkarra. "He wants to take time to heal and then he'll figure out what to do next."