Southbound I-5 traffic slowed Friday morning due to deadly crash

CHP confirmed a driver was found with gunshot wounds. 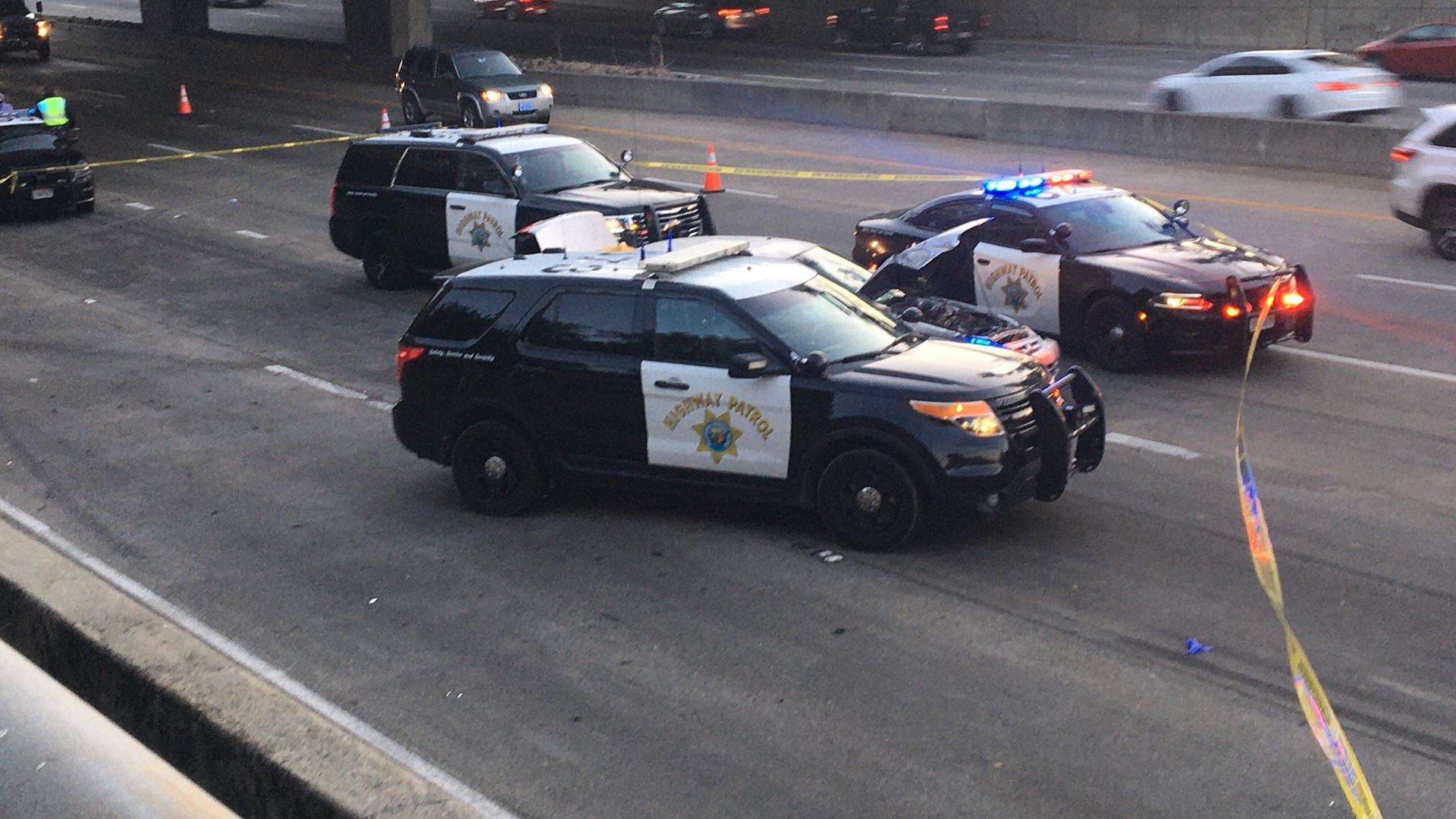 SACRAMENTO, Calif. — A CHP officer confirmed reports of a deadly shooting near Downtown Sacramento, that killed the driver of a car traveling along Southbound I-5 Friday morning.

Officers on the scene said they found the driver with gunshot wounds after the driver crashed. The victim has been described as an adult man.

It is still unclear if the shooting happened along I-5 or before the driver got onto the highway. On CHP's website, details about the information show CHP asked the Sacramento Police Department if there is a "shotspotter" in the area. Shotspotters are microphone-like devices that detect the sound of gunshots.

Since the shooting happened around 5:45 a.m. along a busy commute corridor, traffic was impacted. One lane along Southbound I-5 near Q Street was closed following the accident and CHP believed it would be closed for "hours." All lanes re-opened to commuters around noon Friday.

Accident on I-5 southbound near Q Street. There’s just one lane open at this time. Traffic is backed up substantially. @BrittanyBegley @ABC10 pic.twitter.com/CHMvpHAPp7