SACRAMENTO, Calif. — A Sacramento resident was arrested by Placer County sheriff deputies Tuesday for identity theft, felon in possession of a stun gun and possession of counterfeit currency.

The Placer County Sheriff's Office made the announcement Thursday in a Facebook post. Deputies said Bonnie Turner of Sacramento was stopped on Interstate 80 near the Dry Creek Road exit.

During the stop, law enforcement learned Turner had three outstanding felony warrants out of Sacramento and Sonoma counties. Deputies searched Turner's vehicle and where they found numerous items including a California driver’s license and three blank checks. Deputies said all the items found inside Turner's vehicle were from a different person. Law enforcement also found a stun gun.

Turner was booked into the Auburn Jail. 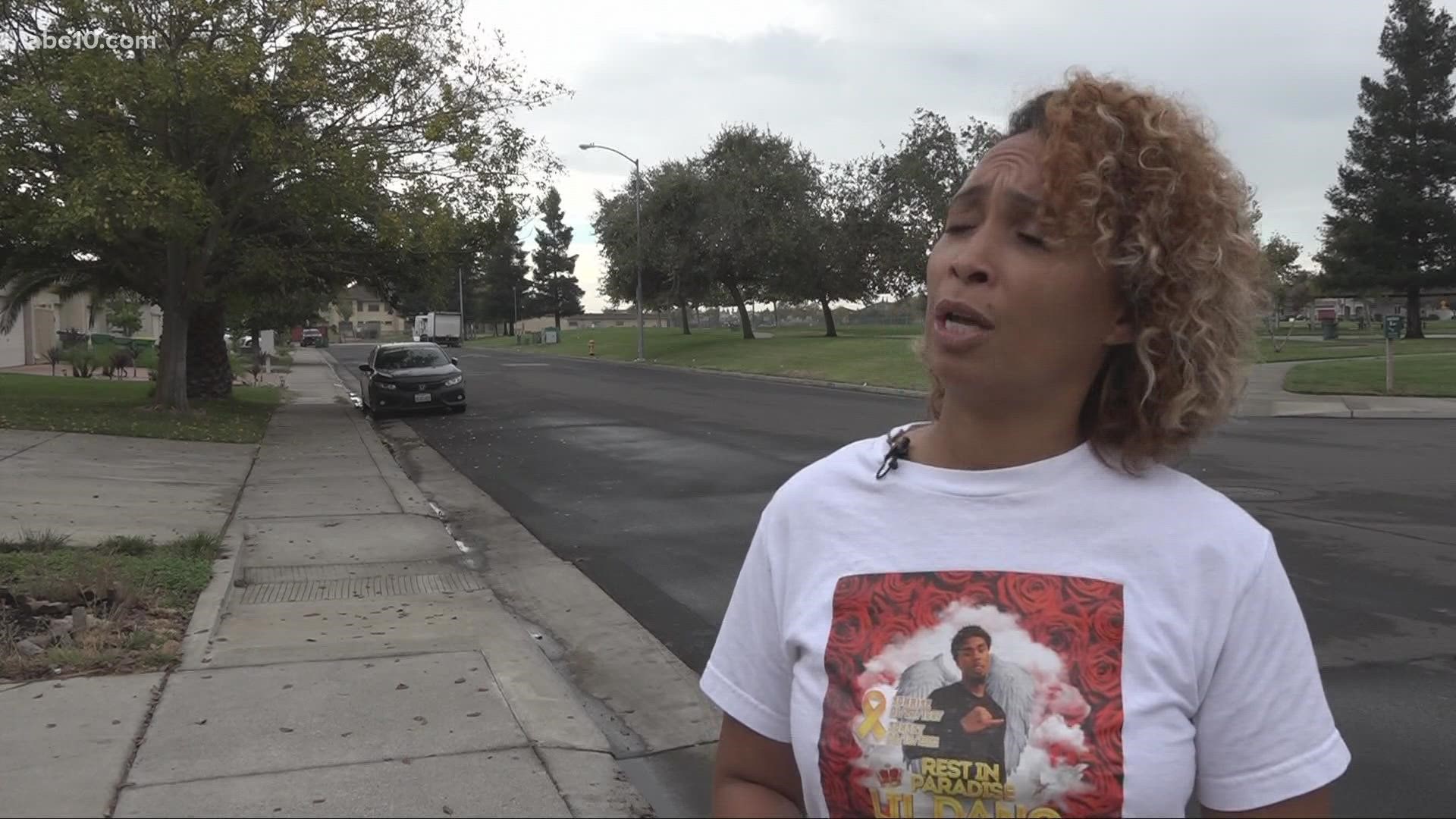