How to report illegal fireworks, gunshots on New Year's Day

Some people light illegal fireworks or shoot their guns to celebrate the new year. 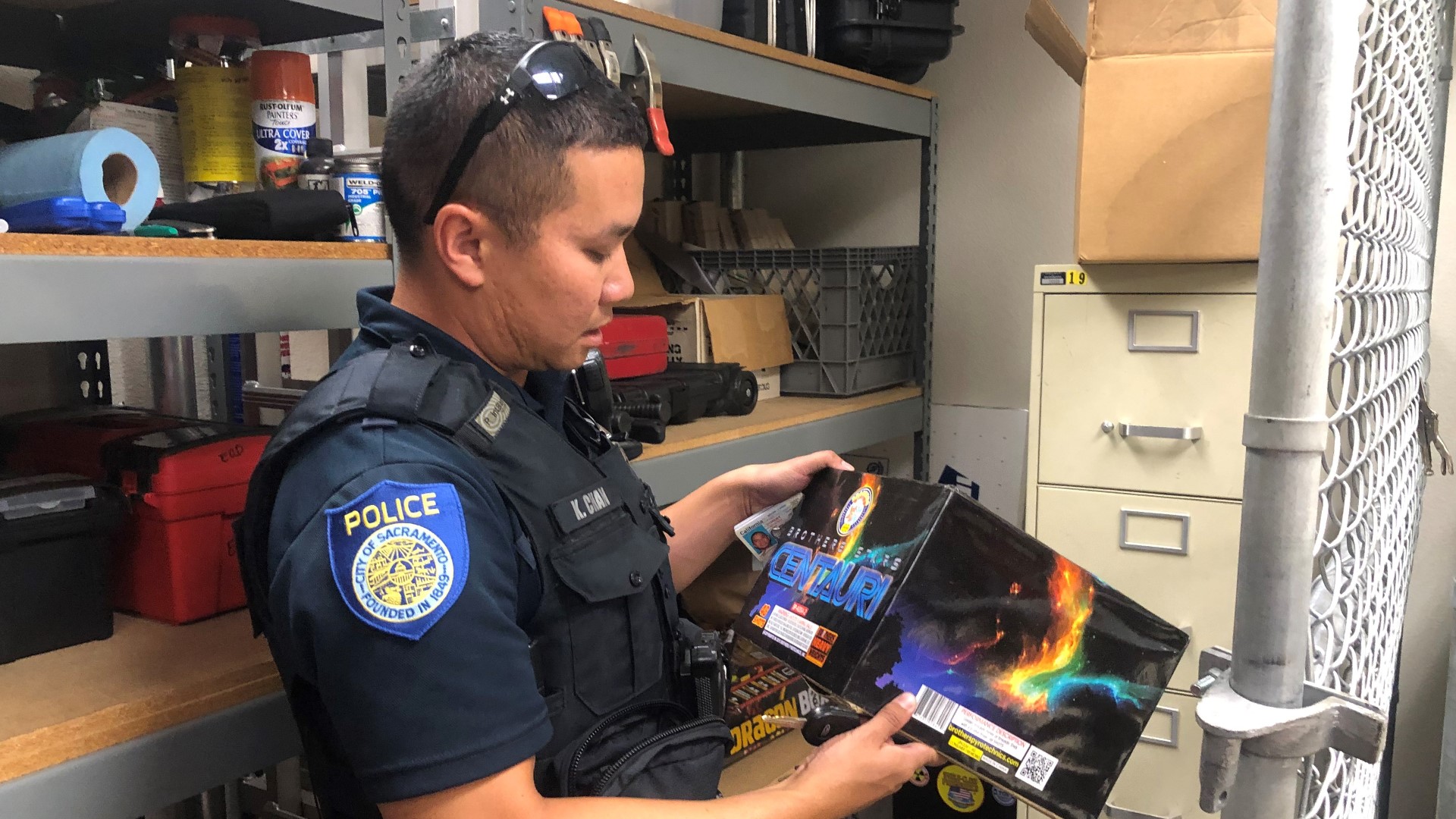 SACRAMENTO, Calif. — Celebrating the new year can be a lot of fun,  but it can also be dangerous when neighbors shoot bullets into the air or light illegal fireworks to bring in the new year.

So, what should you do if you observe either of those in the wee hours of the morning on Jan. 1?

"They should definitely call us," said Karl Chan, public information officer with the Sacramento Police Department.

He said the department prioritizes reports of shootings.

"They should understand that we get tons of calls for things like that, and there may be a short delay in our response. But, with a shooting, we want to know about those incidents, especially if someone may be hurt," Chan said.

Chan said if fireworks are a concern, people can email a complaint to fireworks@pd.cityofsacramento.org or call the department.

The Stockton Police Department is also putting a heavy focus on "celebratory gunfire."

"During the upcoming holiday period, the police department will be deploying patrol officers in specific areas of the city that have had the highest amount of illegal gun and fireworks activity on New Year's Eve last year," according to a press release from the department.

Officers will respond to shots fired reports throughout the city and will arrest anyone caught discharging a firearm in public, the department said. Reports can be made by calling 209-937-8377.

Don't live in Sacramento or Stockton?

ABC10 turned on its tower cam to watch the not-so-legal firework shows happening in Sacramento neighborhoods on the Fourth of July.