Elk Grove police saw the car on July 20 near Blue Maiden Way and Power Inn Road as the suspect tried to park his car at his home before he was arrested. 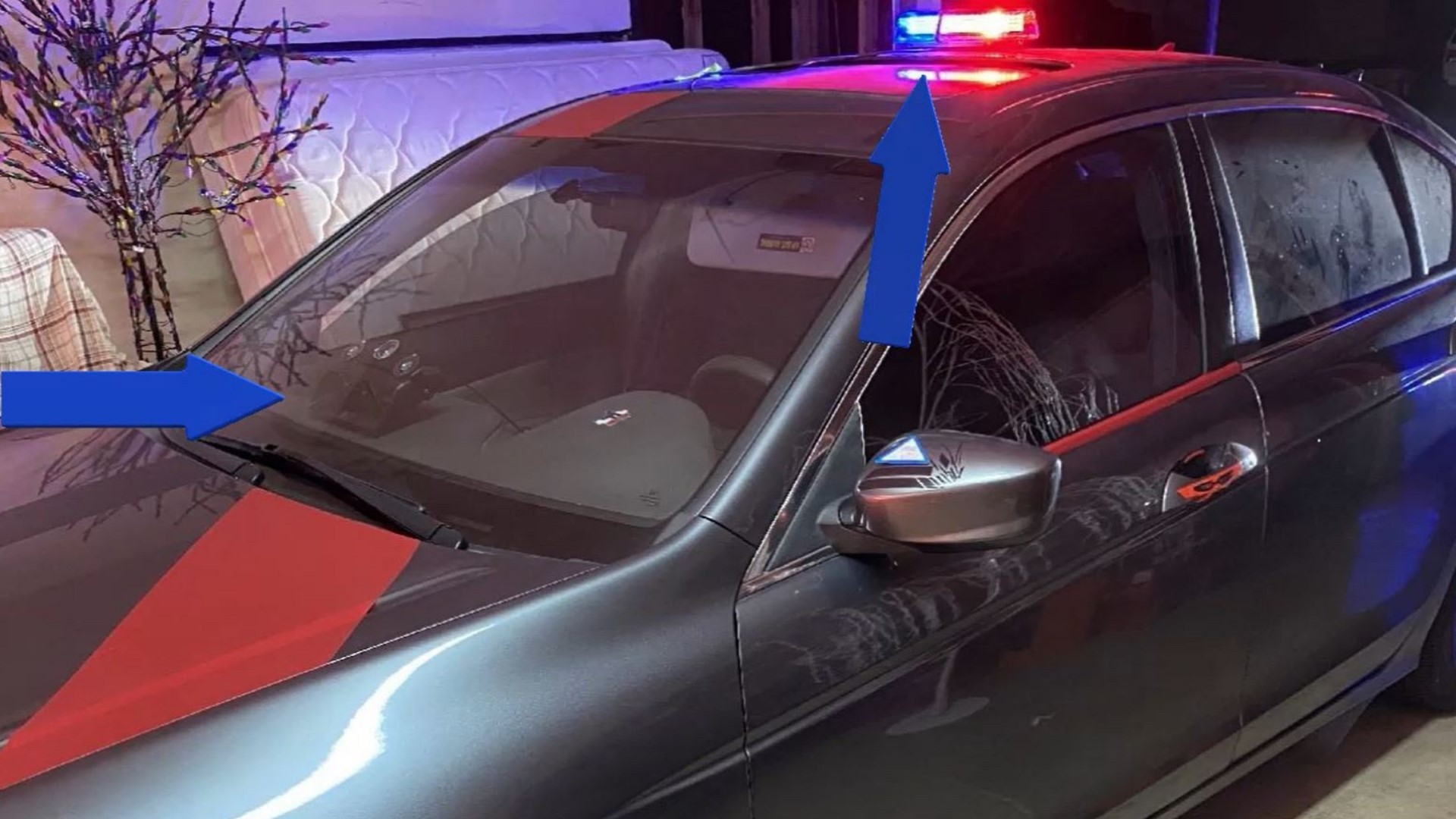 ELK GROVE, Calif. — A man caught driving a car with a police-style light bar was accused of impersonating a law enforcement officer, according to the Elk Grove Police Department.

On Facebook, police said officers saw the car near Blue Maiden Way and Power Inn Road on July 20. The suspect drove to his home and tried to park in his garage before he was arrested.

Police said the suspect identified himself as a federal law enforcement officer with a badge hanging down from his neck before officers confirmed that he wasn't who he said he was.

Police did not release the suspect's identity. He is facing multiple charges that include the false impersonation of a peace officer.

If you're being stopped by an unmarked car with police-style lights and you're not sure that it is an officer, police recommended that people activate their hazards, look for a well lit area and call 911 to confirm the person stopping them is an officer.

WATCH MORE: How Sacramento County is preparing for the recall election