If Ameen is indeed a member of ISIS, then how was he able to pass the United States’ thorough refugee vetting process? If he isn’t a member of ISIS, or any other terrorist organizations, and is extradited, his chances of receiving a fair trial are slim to none. 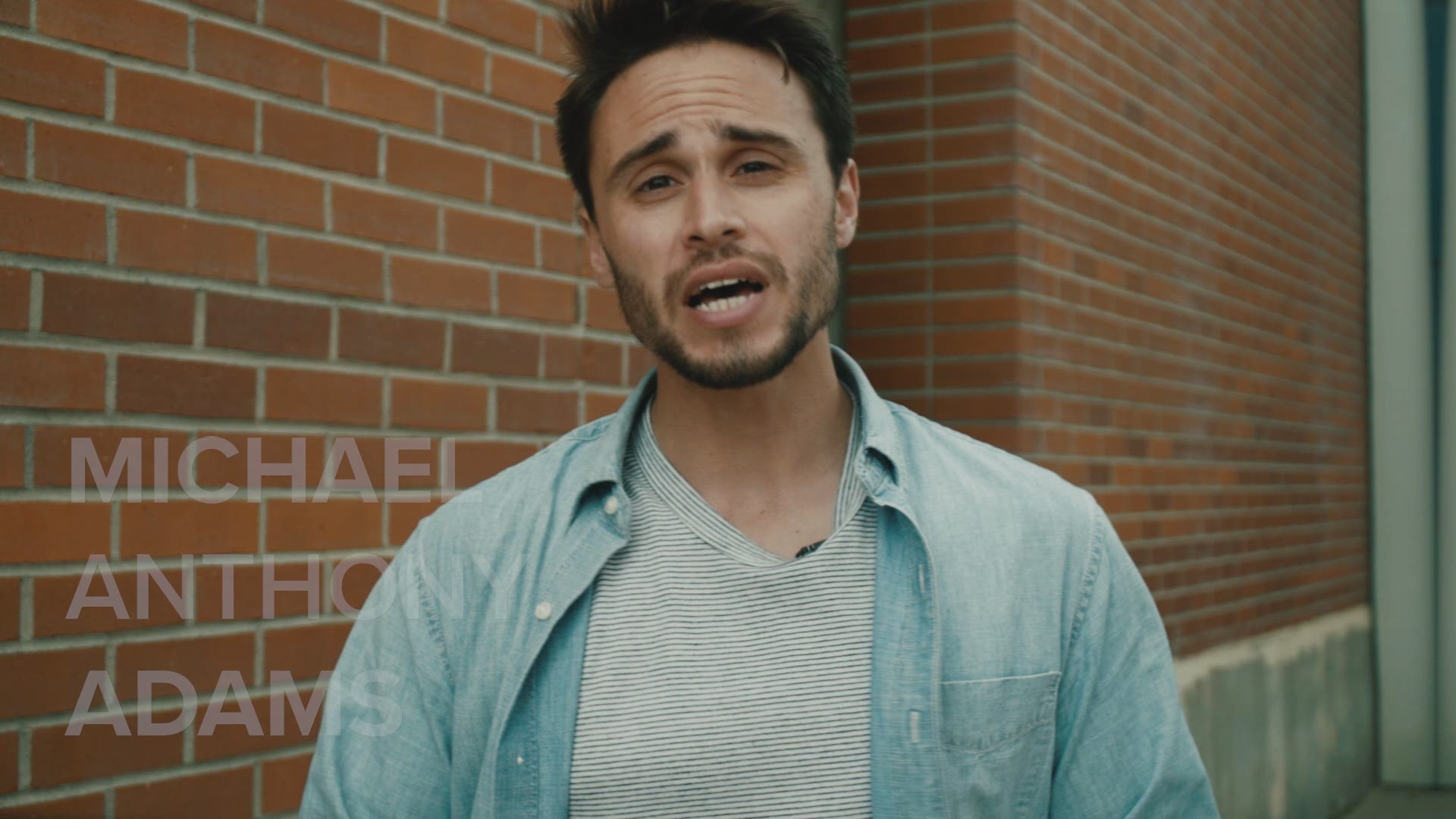 SACRAMENTO, Calif. — In August 2018, an Iraqi man living in Sacramento as a refugee was arrested on behalf of the Government of Iraq, which, court documents say, requested his extradition from the United States to stand trial for an alleged murder he committed as a member of the Islamic State (ISIS) terrorist group.

Omar Abdulsattar Ameen was arrested at his Arden-Arcade apartment as part of the request. Iraqi officials have charged Ameen with murder, alleging he killed an Iraqi police officer on behalf of ISIS in June 2014.

Ameen is currently being held in solitary confinement in the Sacramento County Jail.

Here’s why you should be paying attention to this case: If  Ameen is indeed a member of ISIS, and committed a murder on behalf of one of the world’s most notorious terrorist organizations, then how was he able to pass the United States’ thorough refugee vetting process and make a home for himself in Sacramento?

On the other hand, if Ameen isn’t a member of ISIS, or any other terrorist organizations, and the U.S. does extradite him back to Iraq, his chances of receiving a fair trial are slim to none.

As detailed by journalist Ben Taub's award-winning New Yorker article, “Shallow Graves,” in terrorism cases held in Iraq, lawyers are usually denied access to their clients until the hearing begins, the trials last only a few minutes, little if any evidence is presented, and the conviction rate is around 98 percent.

If Ameen is sent back to Iraq to stand trial—whether guilty or innocent--he will likely be put to death.

In the seven months since Ameen’s arrest, his defense team has worked to prove that Ameen could not have killed the police officer in Iraq since, they say, there’s evidence that he was in Turkey at the time the murder was committed.

In a previously sealed filing, United States attorneys representing the Iraqi government in the extradition proceedings admitted that after Ameen’s arrest in Sacramento, they received potentially exculpatory alibi information in which a person believed to have been living with Ameen in Turkey during the time of the murder said Ameen never left the country. The attorneys stopped short, however, of providing that evidence to the defense, arguing that doing so would compromise its duties to protect national security.

RELATED: Woman who joined ISIS starts fight to return to US

Ameen’s attorneys argued that seeking to extradite their client while the U.S. government is in possession of evidence that proves Ameen could not have committed the murder is a clear injustice. In response, attorneys representing the U.S. say they’ve never had any evidence that would prove Ameen was in Turkey, only an uncorroborated alibi statement from a person who claimed Ameen never left Turkey.

Ameen was supposed to face his extradition hearing in February 2019, but the court has granted two continuances to allow the defense to have time to "obliterate probable cause" that their client committed the alleged murder. During that time, U.S. attorneys have argued that Ameen’s defense team has attempted to transform his extradition proceedings into a full-blown criminal trial, which, they contend, it is not, citing a recent explanation by an Illinois judge, who said: “Questions of credibility and guilt or innocence are not to be considered…An accused in an extradition hearing has no right to contradict the demanding country’s proof…(and) evidence of alibi or of facts contradicting the demanding country’s proof, or of a defense, are to be excluded from the hearing.”

In its response, Ameen’s defense team said the fact that this investigation began with the U.S. government, which pursued it long before the Iraqi extradition request, makes this case extremely different from the average extradition matter, which is why they’ve attempted to unseal search warrants, search warrant affidavits, and other documents related to separate U.S. investigations into Ameen.

While the court denied Ameen’s request to unseal those documents, his extradition hearing has once again been rescheduled to late May, allowing his defense team time to obliterate the probable cause against him in the extradition request submitted by the Iraqi government.

WATCH MORE: How did Omar Ameen get into the United States?