In the charging document, one victim was allegedly a witness to the killing of the other. 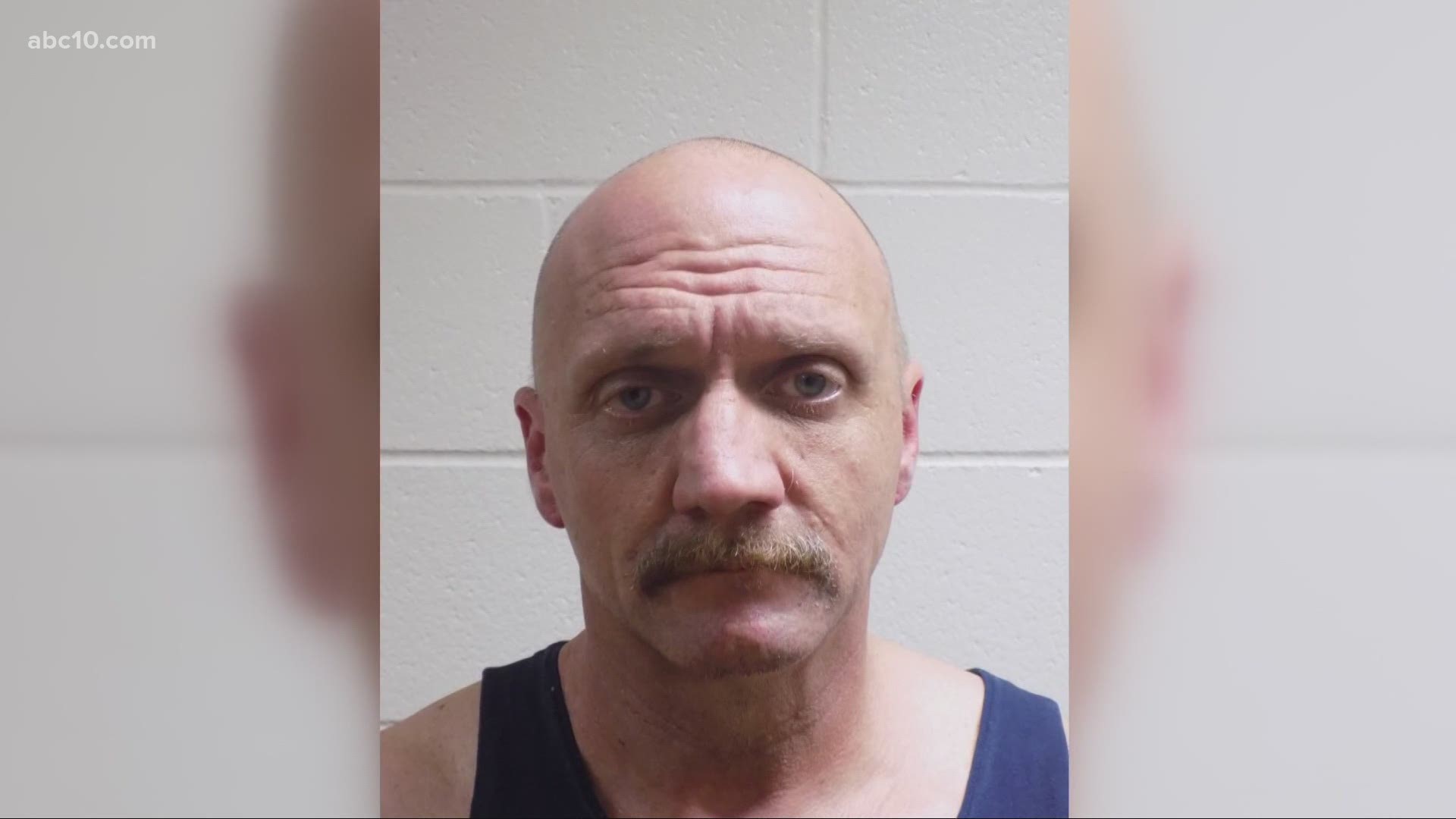 AMADOR COUNTY, Calif. — Appearing via Zoom, 49-year old Dante Campbell entered a plea of not guilty in a court hearing lasting just over a minute in Amador County Superior Court in Jackson to two counts of murder following the recent discovery of two missing women's bodies.

After receiving information about a missing woman on Wednesday, Feb. 10, 2020, sheriff's detectives met with Campbell the following day because they learned he and the missing woman were in a relationship.

Following their meeting with Campbell, detectives executed two search warrants, one for Campbell's home and the other for his RV, which was located at a nearby storage facility. Detectives found the body of the first woman, Trinity Scott Johnson, while searching the RV, according to the sheriff's office.

While law enforcement was searching Campbell's home, "they were approached by an individual who wanted to report a second missing adult female." This tip led detectives to another storage facility in Ione. After obtaining and executing a third search warrant, detectives found "another unidentified female adult’s body consistent with the manner in which the other victim was found." This victim was later identified as Deborah Meredith.

In the charging document, Johnson, the victim found in the RV, was allegedly killed between Dec. 26, 2020 and Feb. 11, 2021. Meredith was "a witness to a crime and was intentionally killed because of that fact" or what state law calls "Murder to Prevent Testimony."

The District Attorney also added enhancement counts to Campbell's case, including a 2015 "Aggravated Assault with a Deadly Weapon" conviction in Arizona. ABC10 also discovered Campbell had 2007 charges for Dangerous Drug and Paraphernalia violations in Arizona.

On Feb. 5th, Campbell made a post on his Facebook page saying "Trinity Johnson was spotted in Walmart yesterday so she was not chopped up and she is not dead so you all been duped." Distraught family members of the two female victims left the courtroom in disbelief following the hearing. Tayler Fiester, daughter of Deborah Meredith, said she didn't like Campbell.

"He gave me a very bad vibe," Tayler Fiester said. "I remember we told mom many times we don't like you being around him because neither of us liked him."

Family members say Campbell moved back in with her daughter and ex-husband eight months ago at The Oaks Mobile Home Park near Ione. That's where Meredith met the man now accused of killing her.

"So all we can do is live each and every day. And, every day I'm going to miss her," Tom Fiester, Deborah's ex-husband, said.

EDD details efforts to get people paid faster after freezing 1.4 million accounts due to fraud