Is it a scary time to be a police officer? NorCal sees 6 officer deaths in 6 months

Six members of law enforcement have died in the past six months in Northern California. 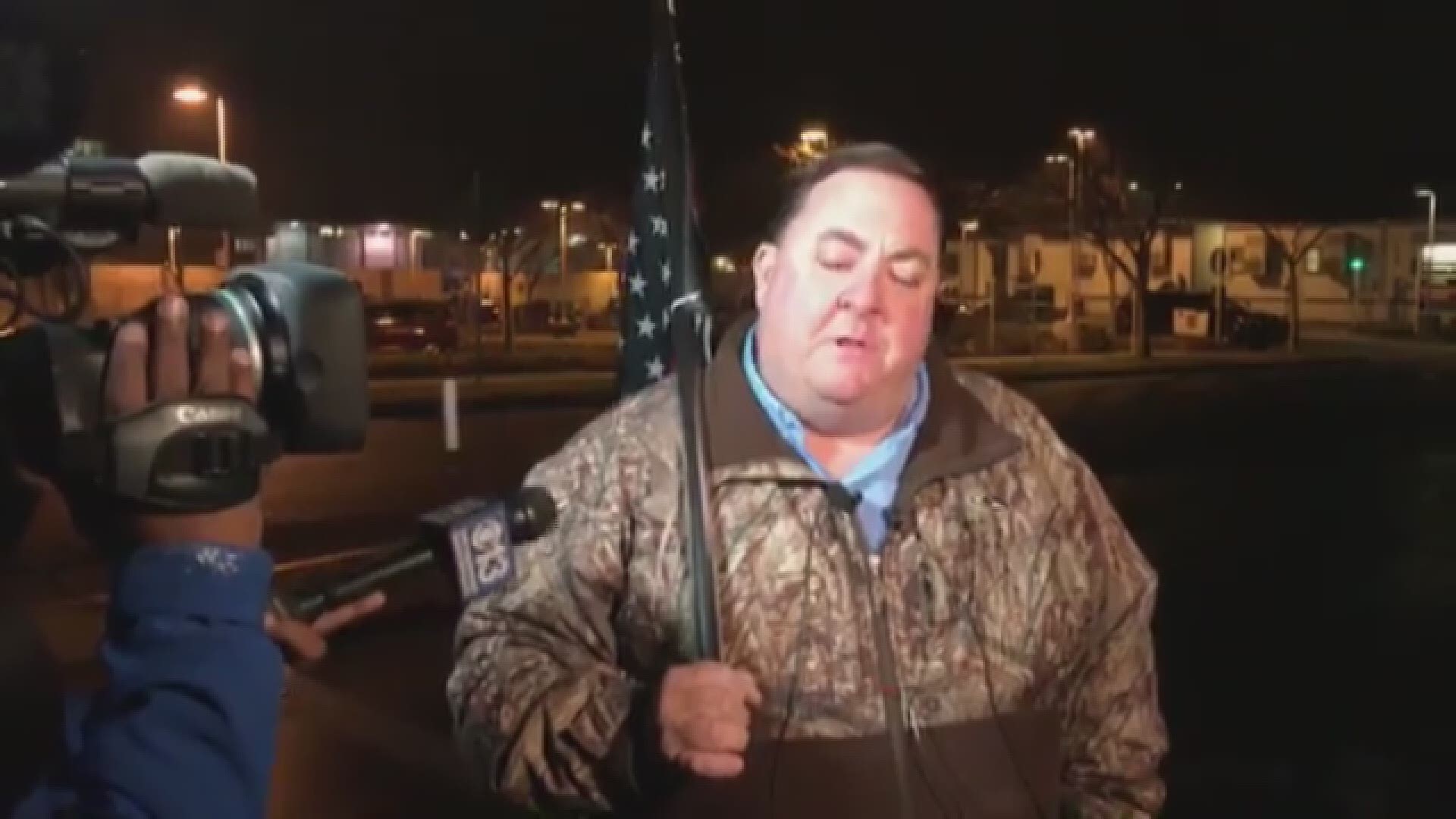 SACRAMENTO, Calif. — Every month since August, Northern California has experienced a law enforcement death. Some of those line-of-duty deaths are acts of violence that can't be explained.

“I don’t think anybody can argue it’s just a simple matter of the age that we are in, where you have a small segment of our society that just has an extreme disdain for law enforcement,” said Kevin Mickelson, who is President of the California Peace Officer Memorial Foundation and also serves as President of the Sacramento County Deputy Sheriff’s Association.

The shocking number of law enforcement deaths began its streak in August.

RELATED: 6 local police and firefighters who have fallen in the line duty in 2018

Recently, Mickelson’s connection to the recent deaths extended beyond his role as the president of a statewide foundation. Stasyuk was a member of his foundation, and Sacramento Sheriff’s Deputy Robert French, killed in 2017, was the best man at his wedding.

Despite his connection to two Sacramento area tragedies, he doesn’t think the issue is specific to any one area.

RELATED: What happened to the suspects involved in Northern CA's recent line of duty deaths

Is it a scary time to be a police officer?

“It’s funny,” Mickelson said, “I made an academy presentation to our academy here in Sacramento, and one of the cadets asked me that same thing. My response was ‘no.’”

He added that the main issue many officers have is how they are portrayed negatively by media and in social media. However, in regard to current events, he doesn’t see anything different today than when he was out on patrol 15 or 20 years ago.

“There might be some that are not going to go into an academy," Mickelson said. "I’m sure it has some sort of a negative effect on somebody’s decision on whether to be a law enforcement officer or not, but I think for the most part that the people who are going to be deputies or police officers it’s a calling-- and they’re going to do it regardless.”

The loss of Officer Corona is the Davis Police Department's first line-of-duty death in six decades.

RELATED: 'Grit,' 'Strong Heart,' How those who knew Officer Corona at the Police Academy describe her

Broadening out concern for the entire law enforcement family, Mickelson spoke highly of officer wellness programs, especially the one provided at the Sacramento County Sheriff’s Office. When an officer loses their partner, they can often be impacted negatively by the stress.

According to the Ruderman Family Foundation, there were 140 police officer suicides in 2017. Mickelson contends that these numbers can sometimes be two or three times higher than what’s reported.

A good officer wellness program makes sure that officers close to someone who died in the line of duty are able to bounce back.

“I think there are many agencies statewide that have that type of a program, and they are absolutely critical in dealing with… post-traumatic stress, and, if you acknowledge it, deal with it, and you help these officers, you’re not going to lose them.”

While the law enforcement family can get some reprieve from the wellness program, the CA Peace Officer’s Memorial Foundation also gets involved with the families after a line of duty death occurs.

Davis resident Chris Snow came out to UC Davis Medical Center to show his support for the fallen Davis Police Officer Natalie Corona by waving his “thin blue line” flag. He didn’t know the officer passed away until we told him.